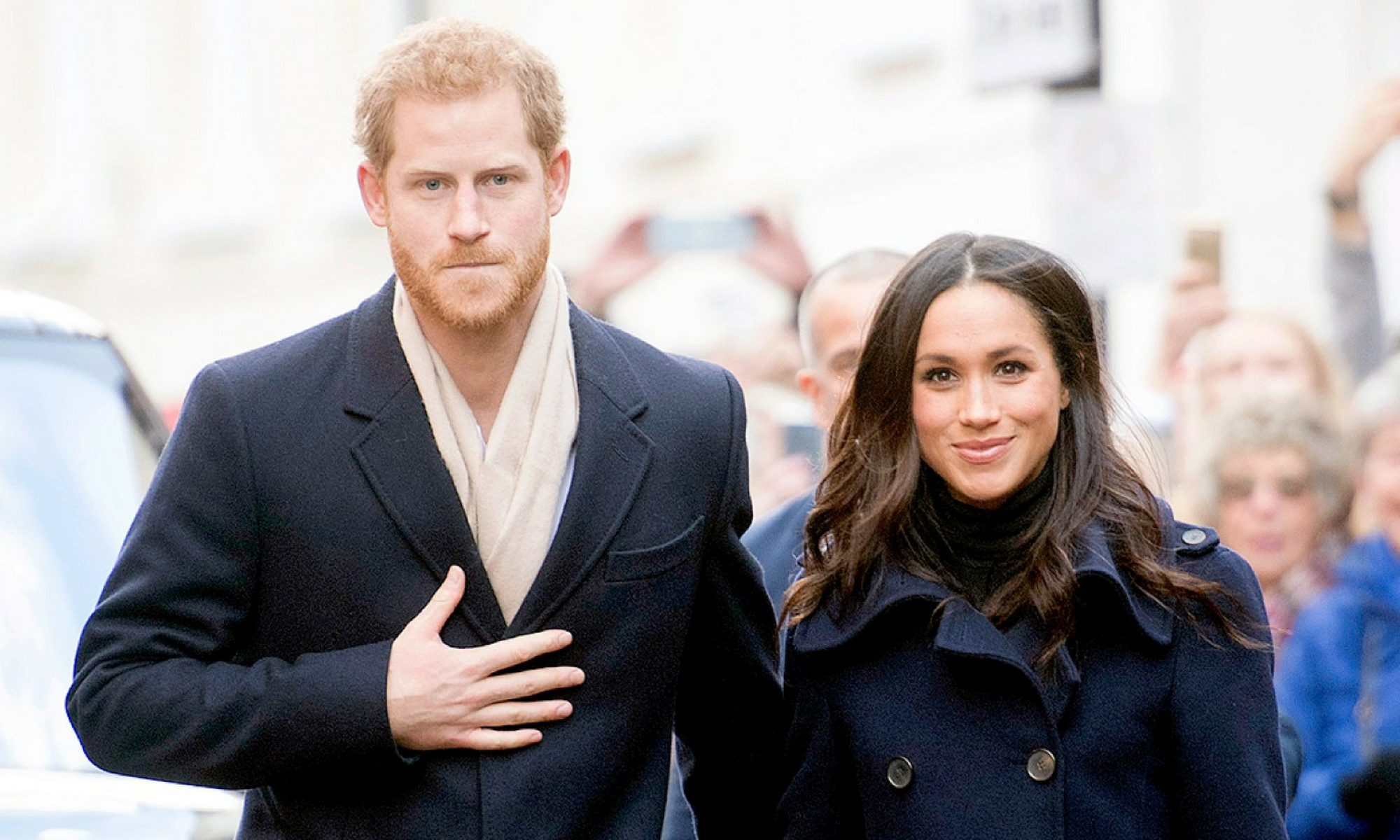 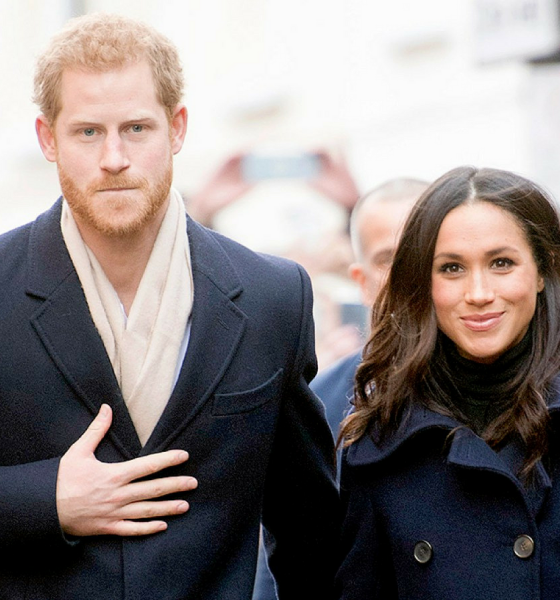 The news hit my iWatch at 6 am in the morning.  I was barely awake as I read the news.  I wiped my eyes and said whatever, as I rolled over in the bed.  I paused again and looked at the news.  Stunned.  I was completely and utterly stunned.  We got a black princess ya’ll.

“You have to meet someone who is a prince for him to marry you.”

“You don’t go to a school with a prince.”

“You need to go overseas and meet someone there.”

I guess is what I mumbled to myself.  Just like a decade ago, when I never thought I would see a black man become president, I never thought I would see a black princess.  Why?  Every movie that has a prince meeting a regular person and marrying them has been a white girl, and the occasional brunette white woman.  We don’t ever see a handsome prince select a minority woman of any color.  Why would we ever think he could select a minority woman in real life when it can’t even happen in our fantasy?

Prince Harry changed the image of a black woman in a second. We all saw him date her as privately as a prince can, but that didn’t mean anything.  He is 5th (and soon to be 6th) in line.  So, we just knew that it was just dating.  Never did we think it could be marriage.  But, him deciding to propose to a black woman solidifies that black women are not just beautiful to date, but they are beautiful to marry.

“She has straight hair, so she is denying her ‘blackness.’” Tell me which black woman has never straightened her hair once in her life.  The versatility of a black woman’s hair is unique enough that she can have straight hair one day, and curly hair the next.  The selection of hair does not mean one hates the hair on her head.

“She is too light, so she isn’t that ‘black.’”  This reminds me of the years in school, in which I spoke to properly to be black.  Or, in college, I was “not” that black because I was too fair skinned.  Yet, I was not light enough to pass, and I am definitely not dark enough to truly be considered black.  When I pledged Alpha Kappa Alpha Sorority, Inc., the joke would surround me about how I would pass the paper bag test.  I guess that is amusing.

This continual measurement of blackness is interesting because are we now disowning Barack Obama’s blackness or Halle Berry’s blackness, or maybe Alicia Keys or Mariah Carey is not black enough?  Is it Meghan’s features not distinct enough in order for her to be classified as black enough?

You may not be excited, but I am excited for myself and this generation of black girls who can see themselves as having hope to do whatever and be whatever too.  This is not a fantasy; rather, this is the reality.

We got a black princess, ya’ll.

Related Topics:Meghan MarklePrince Harry
Up Next

Wait for It: Mother of H&M Model Allegedly Responds to the Backlash

Is Kandi Trying to Cover Up Not Paying Ex-Employee?