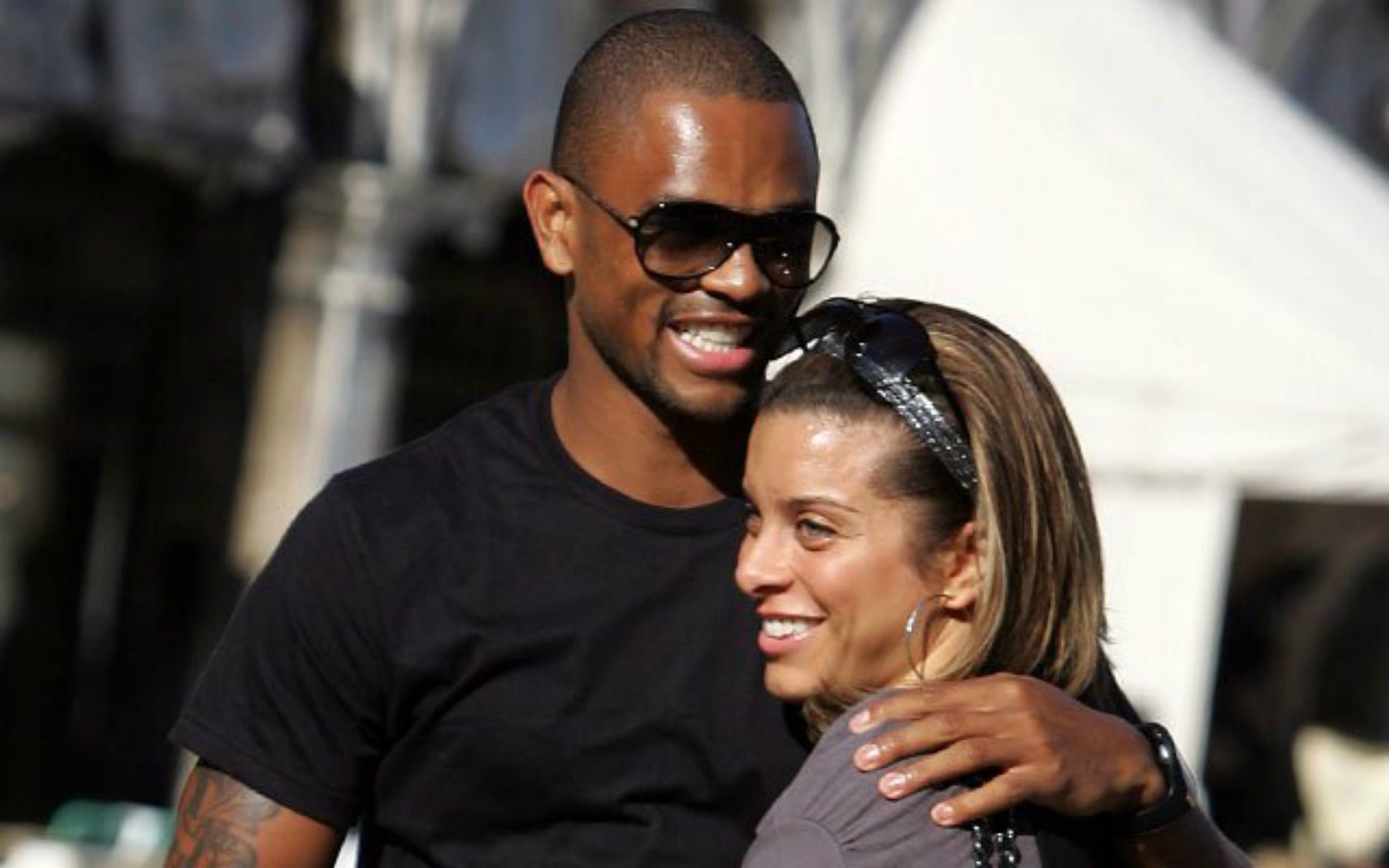 Bravo’s Real Housewives of Potomac star Robyn Dixon needs to let go and let GOD faster in a hurry! If you currently watch the reality show, then you are fully aware of the complicated “relationship” that Robyn has with Juan Dixon. Robyn and Juan started dated in 1996, they got married in 2005

and later welcomed two sons into their family. Unfortunately, the marriage did not last forever because the couple divorced in 2012. Now, this is where things get a bit confusing, even though Robyn and Juan have been divorced for the last 4 years they have been living in the same household (and I might I add sharing the same bed as well). According to Robyn, they are not together and the reason they share the same home is that they cannot afford to maintain two different households. I guess we can call them co -parenting room- mates because they are raising their two sons together under the same roof while divorced.

I think their living arrangement is a terrible idea because there are too many emotions involved and this situation can confuse the kids. By watching the show, you can tell that Juan and Robyn are not on the same page when it comes to the aftermath of the divorce. Juan was recently rumored to be with other women while Robyn acts like she does not care. But on the flip side, she has her head in the clouds in hopes of reconciling with Juan. I am like girl which one is it?!?!?! Since Robyn still thinks there is a possibility for reconciliation, I know it bothers her when Juan is rumored to be with other women and then he comes home to share a bed with her…could not be me I’m just saying!

Now don’t get me wrong reconciliation would be a good idea if both Robyn and Juan were on board but that is not the case. In the latest episode, Juan told producers that he wants to be happy with someone and he would have been gone if it were not for the kids. While Juan is telling the producers how he feels, Robyn is walking around like there’s nothing wrong SMH. 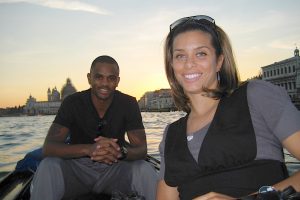 I want Robyn to wake up and smell the coffee, tea, alcohol, or whatever for her to realize the reality of things. Juan clearly wants to move on with his life and just be a father to his sons whereas Robyn wants to hold on to the relationship and hope things go back to how they were. I think Robyn needs to let Juan go and move on because the spark isn’t just there anymore.

I understand there is history between the two but this is an unhealthy situation. Juan is out doing whatever he wants to while Robyn is being stagnant and not able to move on. The two may think this is a “good living situation” for their kids but it is not. Robyn and Juan are not teaching their children anything positive and how to be mature adults because they are both unhappy.

When Robyn and Juan were dating, they prepared for the married life by buying a house, planning a family, etc. Well, they need to prepare their lives for the divorced life. Both Robyn and Juan need to get their finances in order, get their own houses and know how to maintain their own households. Once this is done they can truly be an example for their boys and show how to be mature adults. At the end of the day, both Robyn and Juan needs to focus on co -parenting their sons and truly being happy.

If you were in Robyn’s situation what would you do?

Does Joseline Have Beef with Mona Scott? Wants a Sitdown with Oprah [VIDEO]