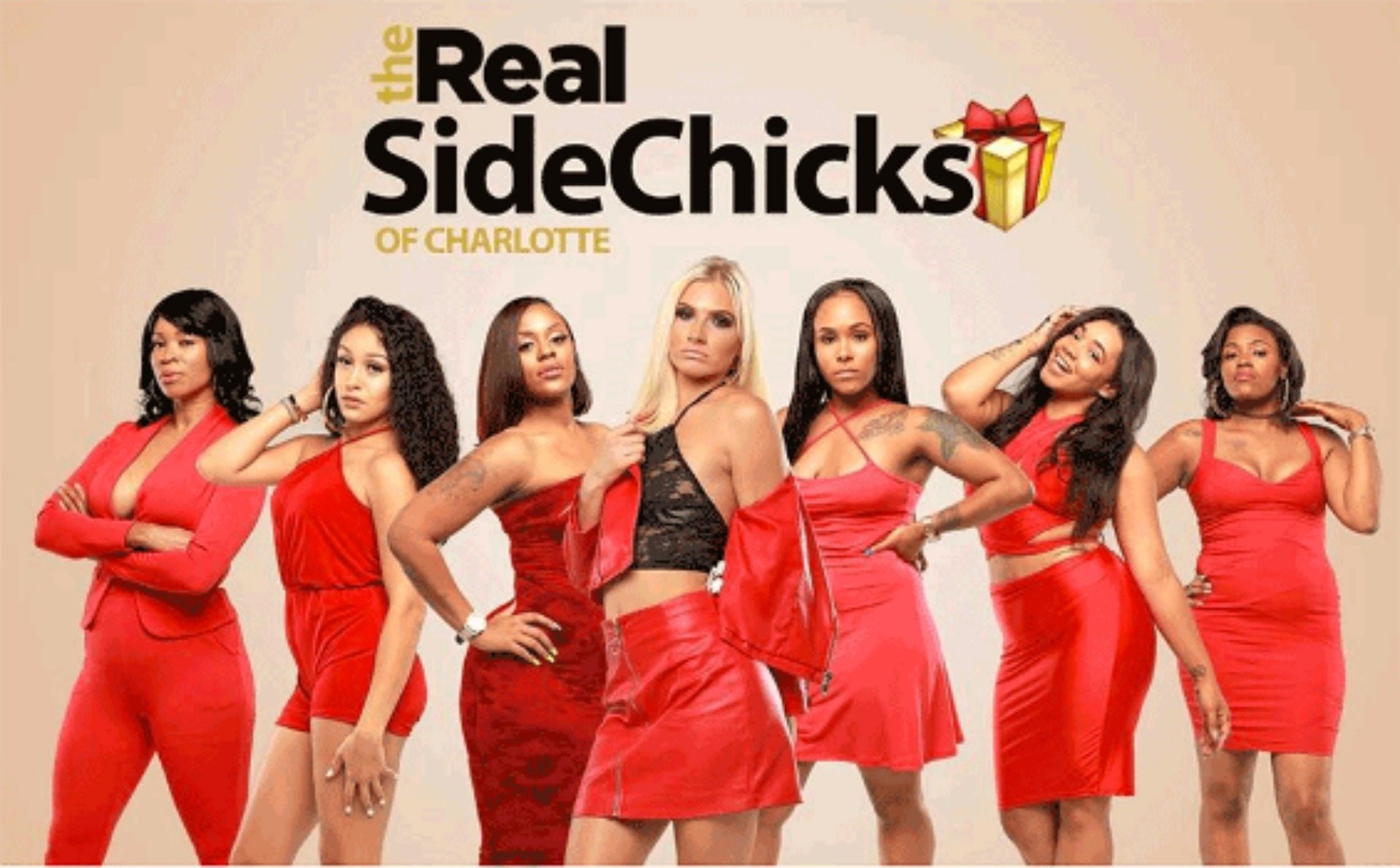 The Real SideChicks of Charlotte is…Real?

To quote the King of Reads himself, I am shooketh!

The buzz has been going around for a couple of weeks now but seemed to be confirmed this week. “The Real SideChicks of Charlotte” is an actual show. The concept began with a music video by local “rapper” Mr. 704, as he stated in an interview withPower 98 in Charlotte. Cast members Shadore Blackwell, Lynette, Storm, and Brittney Brixxx were also there to give their perspective on the issue. Peep the video below to catch all these teas.

Honey this is serving me “The Hunger Games” teas and Charlotte is looking like District 9.

Of course, the show has received a lot of backlash. Naturally, there has been heavy criticism about another negative depiction of African American. Although these won’t be the first women in media who were side chicks. Before Kim Zolciak became married Kroy Biermann, she was known as Big Poppa’s mistress. Nene called this out at the reunion gifting us the infamous “Close your legs to married me

n” comment. There was a show on ABC called “Mistresses”, and there was only one Black woman in the cast. Marilyn Monroe was “allegedly” the mistress to both JFK and his brother Bobby Kennedy. Depending on what you believe, you can toss Angelina Jolie into the side chick basket too. I’m in no way supporting this show, but I refuse to let people pretend that only black women have entertained this lifestyle.

People chastise the cast for their lack of shame and respect for themselves. It does make me sad to see women who clearly have self-esteem issues glorify this behavior. They cite past relationships, desire for bags and rent payments, and a level of consciousness that the “main” chick lacks to explain their actions. I’m not disgusted by these women. I feel sorry for them. They stated that they are all mothers, which is even more troubling. How will their children feel when they learn of this? It’s one thing for you to sign up for this, but what about the children? Also, they are leaving themselves open to the threat of lawsuits. North Carolina has a (very old) law that allows a spouse to sue the “other woman (or man) responsible for the breakdown of a marriage. It cites “loss of affection” and is still in use today. Adultery is illegal in NC, so they should be very careful moving forward.

However, there is a little bit of hypocrisy in the judgment of them. The women are being 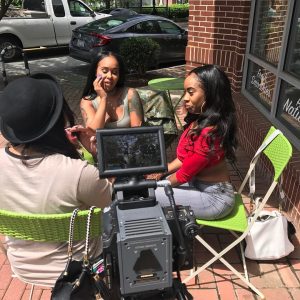 called whores and disgraceful for sleeping with married men. But how many people you know (or possibly you) have messed around with someone’s boyfriend(girlfriend)? Is that okay because there isn’t a ring involved? There seem to be degrees of morality, and we pick and choose what’s wrong when it suits us.

The biggest thing I noticed in all of the comments I’ve seen was the blame being placed only on the women. What about the men? There can’t be a side chick with the main man. When is society going to start equally blaming men and women in these situations? Men seem to skate by, while women are painted with a scarlet letter. The men took vows and promised forever to their spouse. Should they not share the blame?

I’m pretty sure the show won’t make it to an actual network, but I also didn’t think Trump would be president. Bravo is probably going to shut this down since they are stealing from their concept and marketing. That’s if Chic-Fil-a doesn’t get those guys first (I know you saw those shirts).

What do you think? Will you be tuning in if “The Real SideChicks of Charlotte” gets picked up?

Related Topics:The Real Side Chicks of Charlotte
Up Next 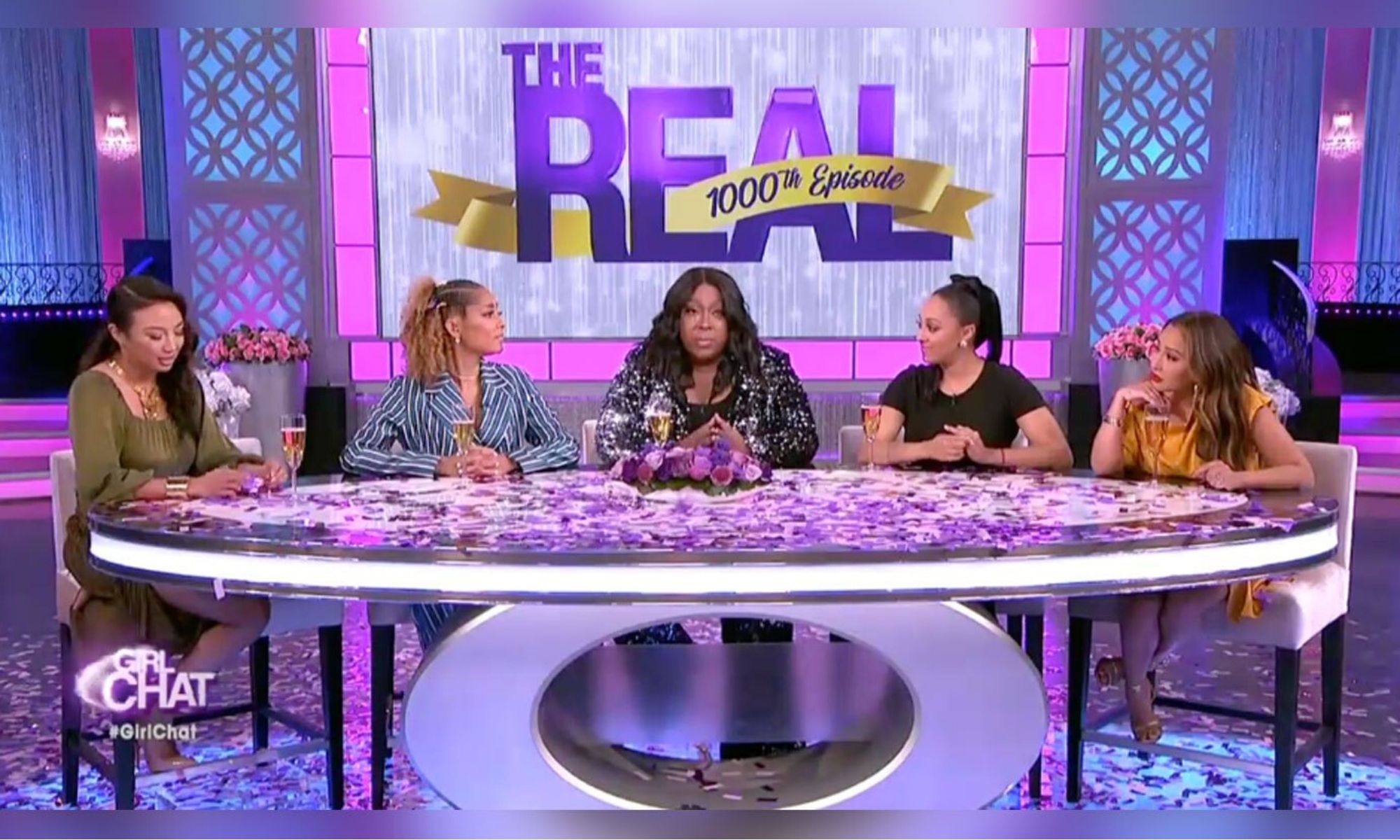 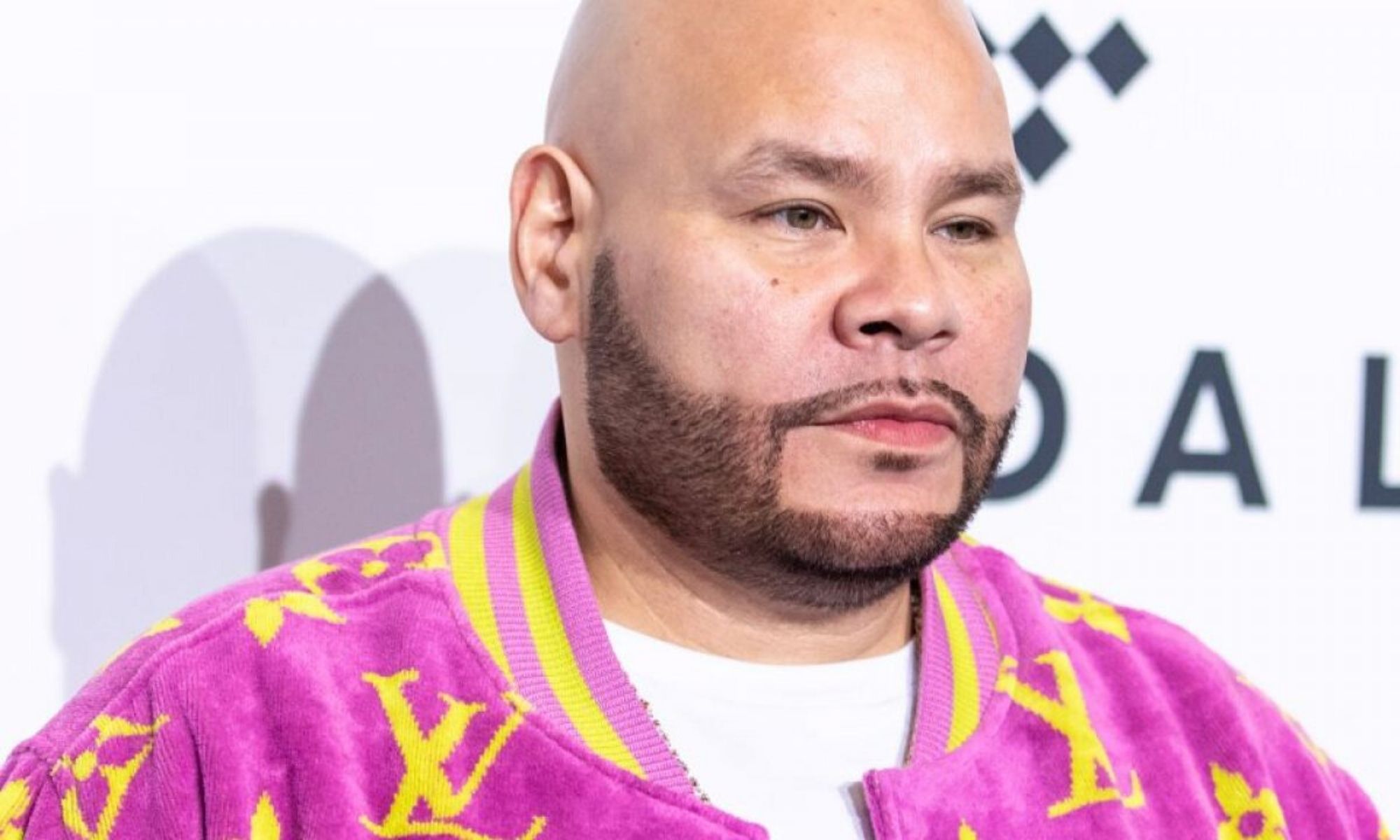 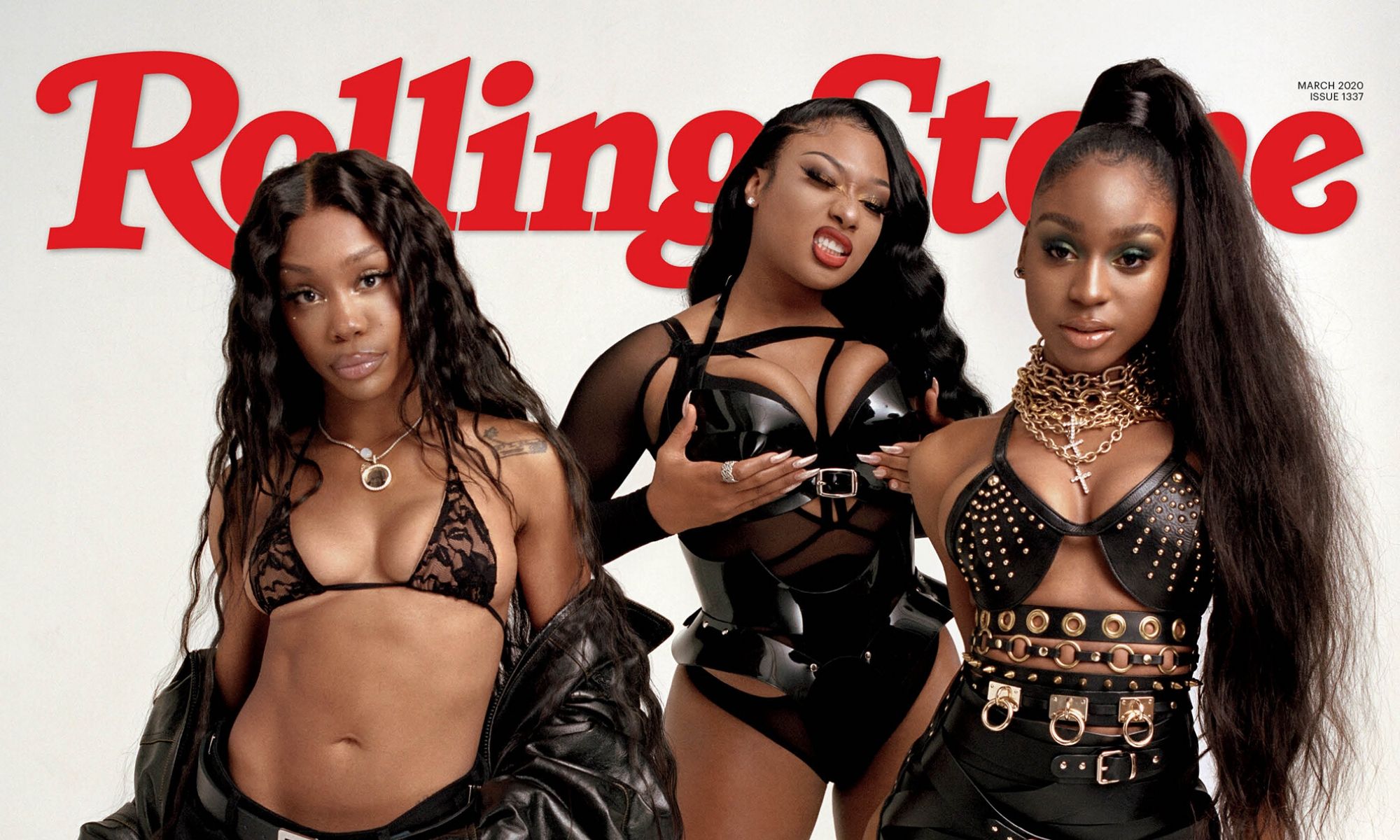