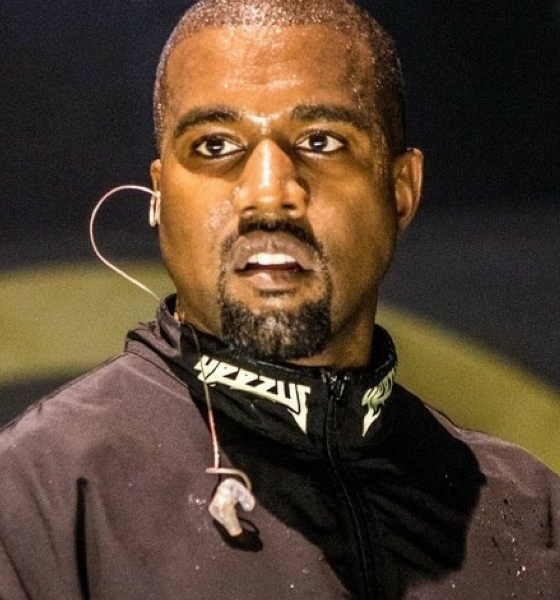 Kanye….Went Too Far This Time

Kanye West turned me off years ago with College Dropout being that education is the blood that runs through my veins.  I love higher education. I hate the inequity and the way women and minorities are treated, but I love higher education.  We live in a society where having training or a degree is a necessity, so to say that it is just “paper” angered me, and I refused to buy his first album.

Kanye’s Graduation album was great.  It is one of my favorite albums.  He is clearly a man who is able to reinvent himself with each album.  He is a genius at producing other people’s songs, such as a few songs on Michael Jackson’s newer Thriller album.  Love it.

Yet, Kanye is no longer Kanye.  He has always been a jerk. He has always been a bit of disrespectful.  Over the years, we thought his behavior was okay because he said things that we all said in our own homes.  For example, we all know that Beyonce is a much better performer and singer than Taylor Swift. We still can’t understand how Beyonce still does not have the album of the year.  We all felt that President George Bush did not care about Black people. Yet, I can say that this not very accurate because of the work Bush did in Africa. Bush is a complicated guy.

If Kanye thought Bush didn’t care about Black people, then he clearly should believe that Trump gives less care.  In fact, Trump is more blatant and disrespectful for not caring about Black people. So, when Kanye displays support for Trump, it is interesting because it is one jerk supporting another jerk, but we expected more.

We expect that when Black people move up in life, then they will stay true to the community.  We are surprised that they would just turn their backs on us in this way. Yet, Kanye is immersed in White Culture in ways that many of us will never see.  His music friends are the only connection he has to Blackness. This makes sense as to why Jay Z and Beyonce cannot see eye-to-eye in his personal world since Jay Z and Beyonce are immersed in Blackness in their art and private lives and philanthropy.  Kanye and his wife just visit Blackness. It is clear that they do not know what lines they cannot cross.

Whitney Houston is a line we just don’t cross.  I remember watching her first live show. I heard her voice, and I was mesmerized.  She stood still and sung. We didn’t know about her drugs. Yet, we eventually saw her rise and when she came out with “Heartbreak Hotel,” it was clear that Houston was not the same woman I first saw.  She married Bobby Brown, and we all thought he was bringing her down, yet we didn’t realize how they were personally on each other’s level.

I remember her tribute to Michael Jackson, and I was stunned at how skinny she was. I could count her bones from my television screen.  I was pretty sad. I knew that she was on drugs. I didn’t care what drugs, but she was on drugs. 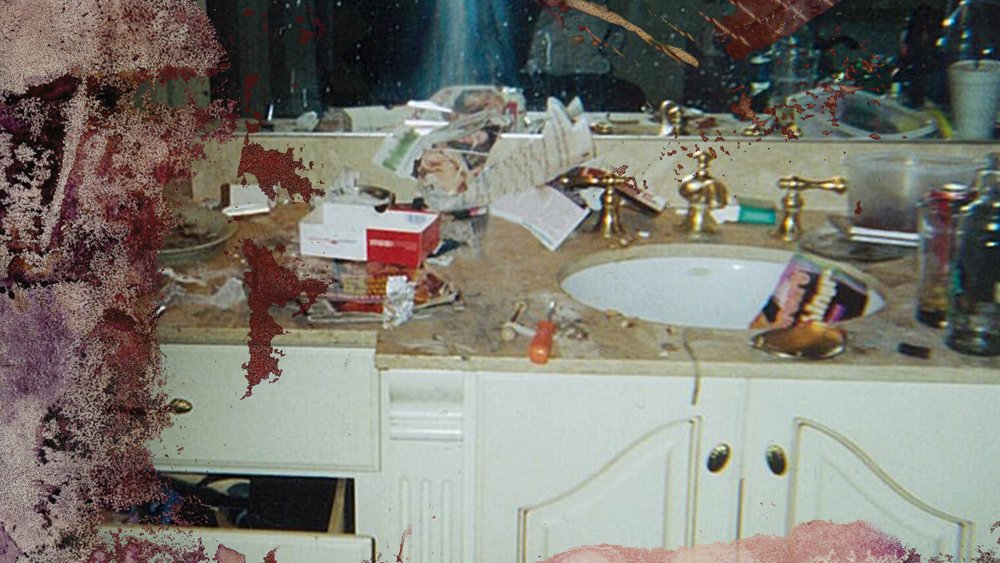 Houston is our – Black community – darling.  How dare anyone take a picture of the room, in which she died that is messy and littered with drugs.  What is most disrespectful is that said person sold it to Kanye. Then, Kanye used this picture for Pusha T’s album.

She died of an overdose, and her life is more than a picture of a trashy looking hotel.  To use this picture to symbolize a trap house and the drug life is even more insulting. We know she was a drug addict, but must we disrespect her legacy even more than just selling an album?

Kanye went too far to disrespect the dead and our Houston.  Whitney has a mother who is still alive that aches for her child.  From parent to parent, why disrespect her daughter?

For me, this is the last straw, Mr. West.  You have now moved from being our voice to become a memory who now doesn’t give a damn about Black folks.

Related Topics:Kanye West
Up Next

Is Bring It Canceled?