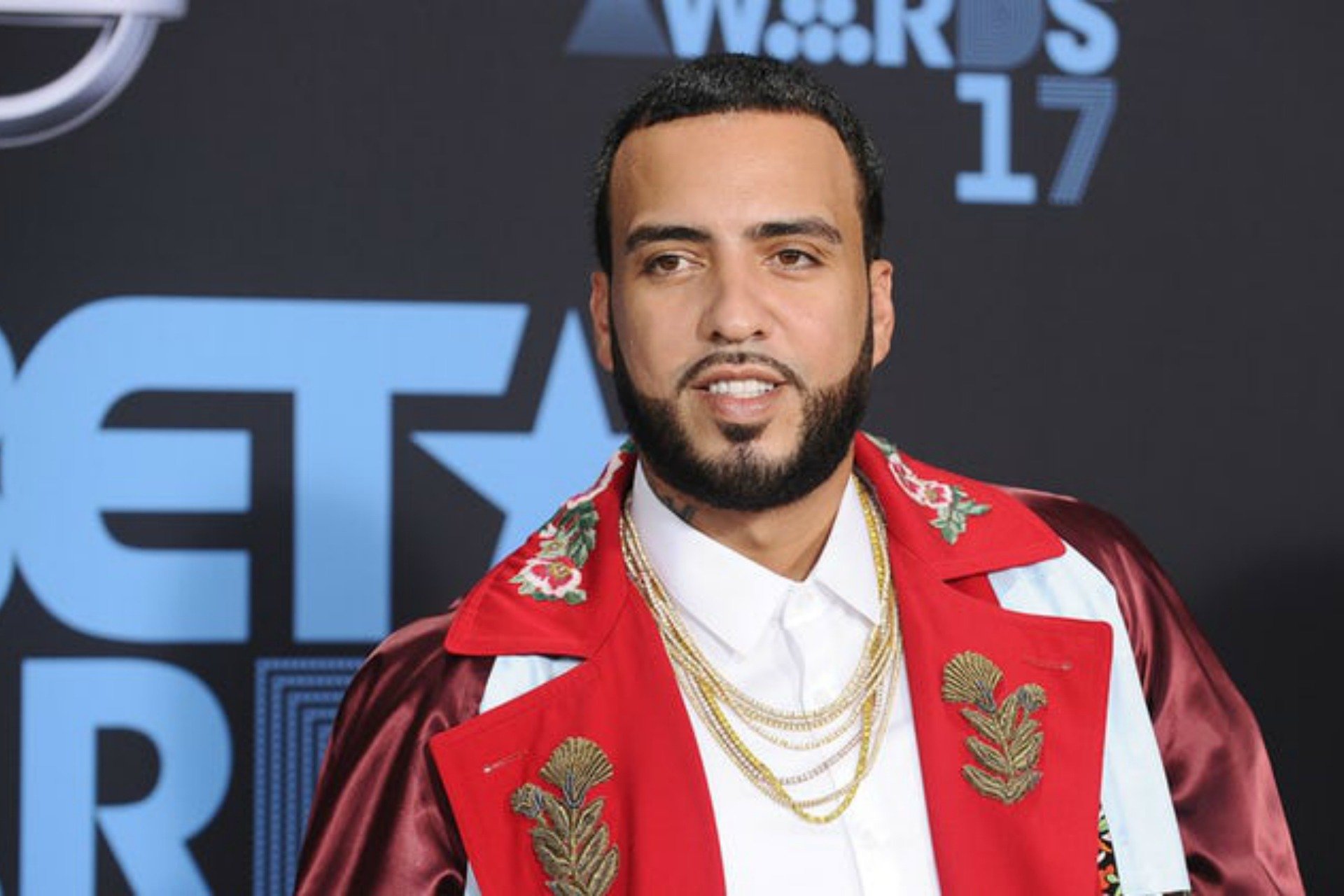 French Montana, Who Do You Think You’re Fooling?

Last night’s BET Awards brought out some of the best in Black entertainment…and French Montana was there too.

His performance of yet another lackluster single featuring 1/2 of Rae Sremmurd (Sway Lee), French Montana pulled out all of his “African” stops.  The Moroccan-born rapper decided to take us back to the Motherland with an African themed performance.  From the backdrop to the dancers, to his attire, it was seemingly an homage to African culture.

I say seemingly because it wasn’t at all what it seemed.  This performance was meant to serve as a distraction from his “nappy hoe” rant a couple months ago.  Oh, have you forgotten?  Because I certainly did not.

He tweeted the following in response to a Black woman’s unfavorable tweet about him:

Now that I’ve refreshed your memory, perhaps you understand why I wasn’t here for his performance.  The icing on the cake?  During his performance accompanied by African dancers, a beautiful little girl (whose hair was braided with beads) runs out and he picks her up.  He continues to parade the beautiful child around the stage like a prop until his weak ass couldn’t hold her any longer.  Really?  This is pandering at its best.  It’s almost as bad as Hilary Clinton showing up at that Black church trying to sing when she was campaigning for President.

Black children aren’t props, Black women aren’t just for twerking, and Black culture isn’t for those who can’t embrace it fully.  With your years around the Kardashians, and most recently Iggy Azalea, it’s going to take more than some cute kids to make me believe you aren’t in the sunken place.

Oh and French, I know you like to search for your name online and in people’s mentions.  Feel free to clap back, because I stay ready.