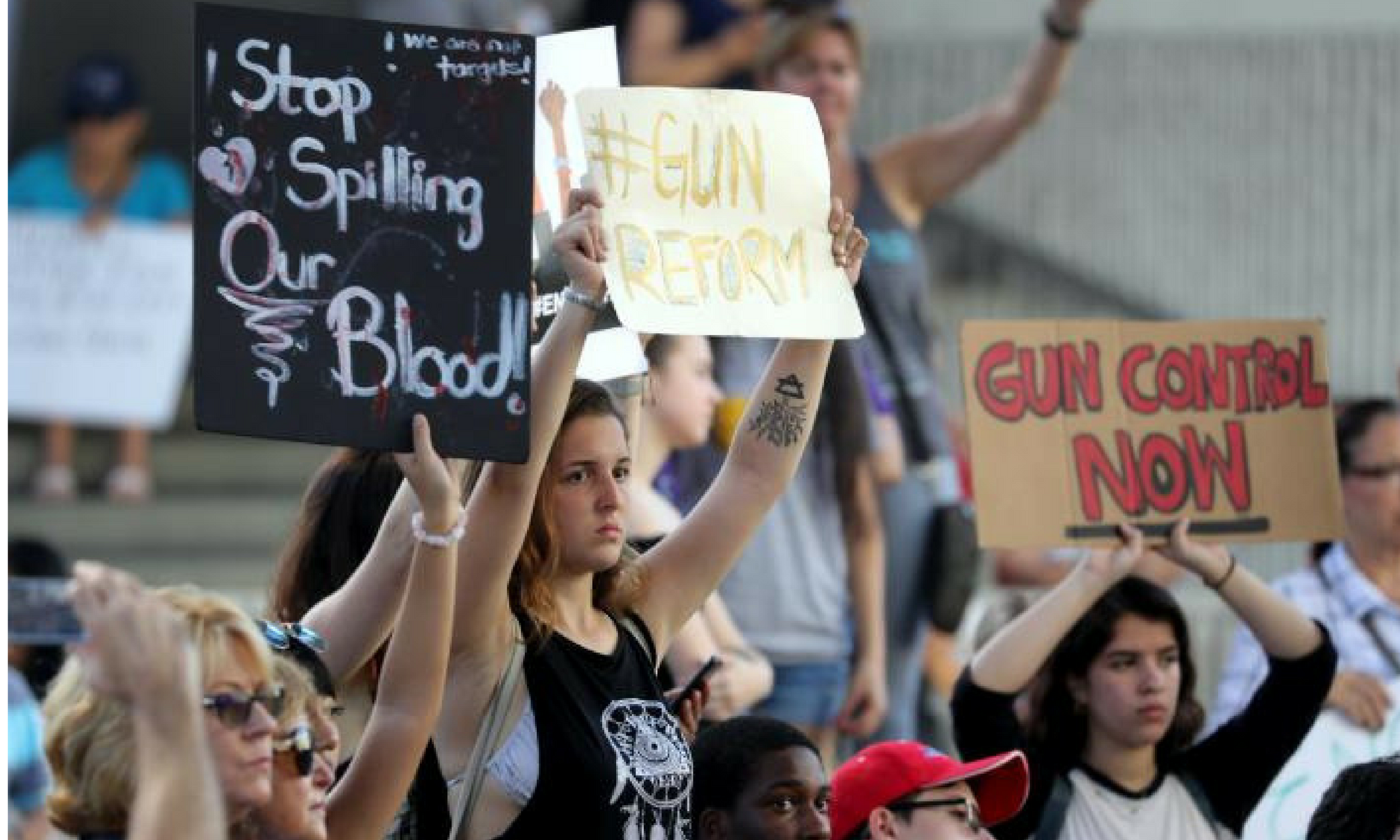 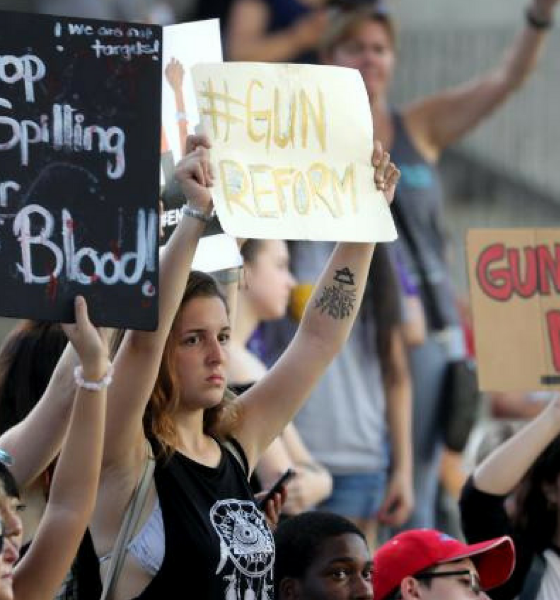 White Power to the People: The Gentrification of Protests

We all know that media framing of news events almost always privileges Whiteness. The privileging of Whiteness while simultaneously marginalizing other cultures is not a new concept. From the time of Black enslavement until the present day, the dominant pattern of White representation through media has been skewed to maintain the superiority and dominance of Whites. Historically, media tailored its content to White audiences, stressing the racial hierarchal structure of American culture, while ignoring or trivializing the experiences and history of people of color.

Nowhere has this been more clear than in the recent coverage of the Florida student gun law protests. I want to be very clear that this is not a critique of the Florida students; I am so proud of their determination to effect some real change, and I am angry that these kids have been forced to become activists. All I cared about in high school was talking my parents into a new pair of sneakers and some Gap jeans to go with it. I admire the moxie of these kids.

And while I admire them, I would be remiss to ignore the stark difference in the way media cover the Florida teens’ protests as compared to the protest of the young people in Baltimore or Ferguson. The Florida students are framed on The NY Times, Washington Post, CNN and every other major media outlet (minus the ones tucked up Trump’s ass) as heroes. Their stories are written with empathy. Their protest is given legitimacy (as it should be). It is valued in a way that the protests of the Baltimore and Ferguson young people’s protests were not. 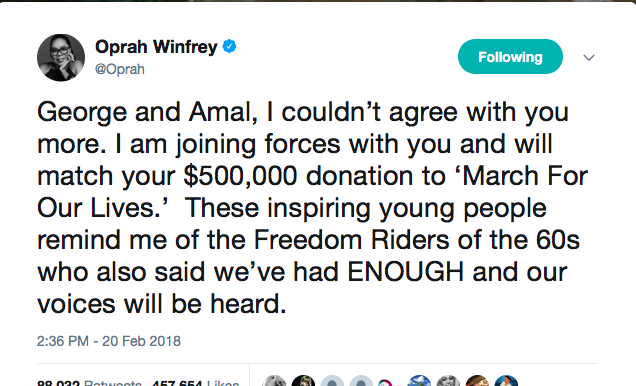 Perhaps it’s the cause. Police brutality is far more likely to affect people of color while a spree shooter’s bullet ain’t got no name on it. Perhaps it’s because these Florida students employed the tactics of our Civil Rights Movement faves marching for freedom; Oprah even compared them to the Freedom Riders of the 60s, whose social justice initiatives were also rooted in maintaining the respectability and docility of Black people. Black rage isn’t respectable.

When the Black kids in Baltimore, who have for generations, lived under the oppressive boot of the overtly corrupt police department (see Korryn Gaines family is awarded $37 million in damages or Baltimore’s Gun Trace Task Force found guilty of robbery and racketeering if you don’t believe me) rise up, well, the story goes a little differently.

I was born and raised in Baltimore, and I can attest to the corruption of officers since forever. The young people in Baltimore live in communities where police officers routinely harass them and their parents and their friends and their grandmothers and uncles and cousins for being in a Black community walking down the street; there is nothing they can do about it. Young women who are raped and sexually assaulted don’t bother reporting it because rape kits sit unopened and unexamined for years. As a Black person in Baltimore, you can have poverty, classrooms with no heat in freezing temperatures, low paying jobs, and segregated communities, but you can’t have justice or fair coverage on local media.

Perhaps it’s the cause. Police brutality is far more likely to affect people of color while a spree shooter’s bullet ain’t got no name on it. Click To Tweet

During the April 2015 uprising in Baltimore, the footage that dominated media were the burning CVS and the kids pummeling a car. The “riot” spanned a two-block radius, but the way the media covered it, you would think the entire city was burning. The media did not cover the events of the following day when young people all over the city went to the Westside community to clean up. They also did not cover the number of young people who became community advocates and activists as a result, working within the community to provide resources that are simply not available to them.

Perhaps the coverage is different because Baltimore’s young protestors are Black, and Florida’s protestors are mostly White (at least that’s how the media are covering it).

So, while I am happy that the Florida students have decided to join together, with the unwavering and very vocal support of Oprah, to elicit some change in this country around gun laws, it also feels bittersweet because I know the kids in Baltimore who were fighting just as hard as the kids in Florida won’t get the same empathy nor a $500,000 donation from Oprah Winfrey.

“Be a Hoe, But Make It So We Can’t See It” Are We Really Sex Positive or is it Just Cute for Twitter?