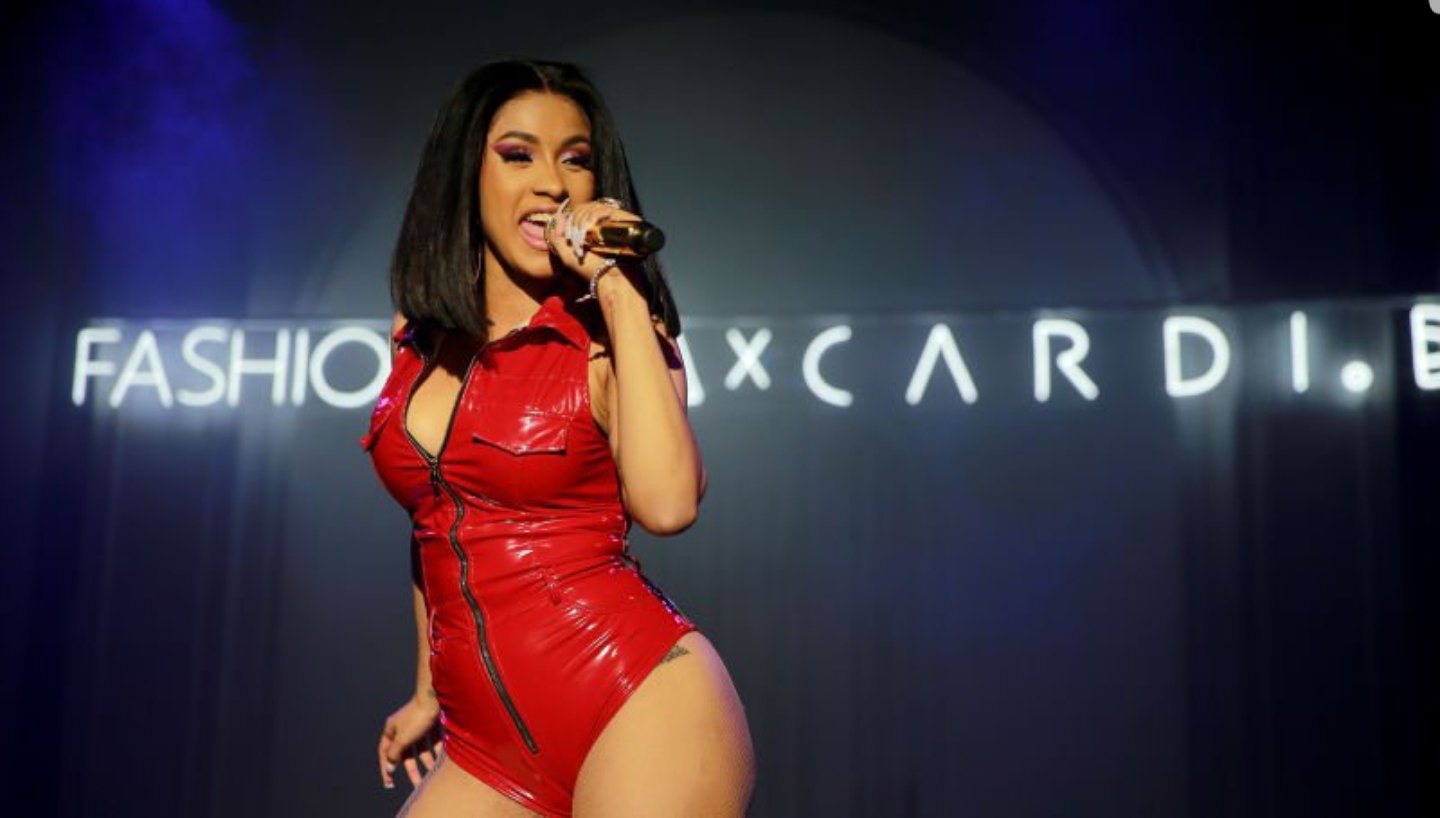 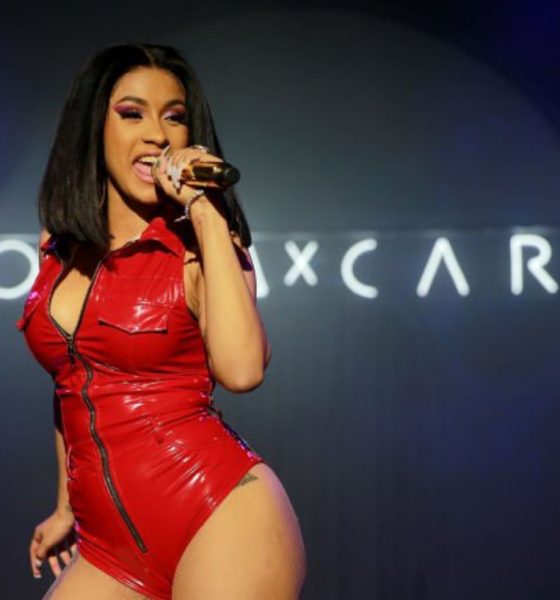 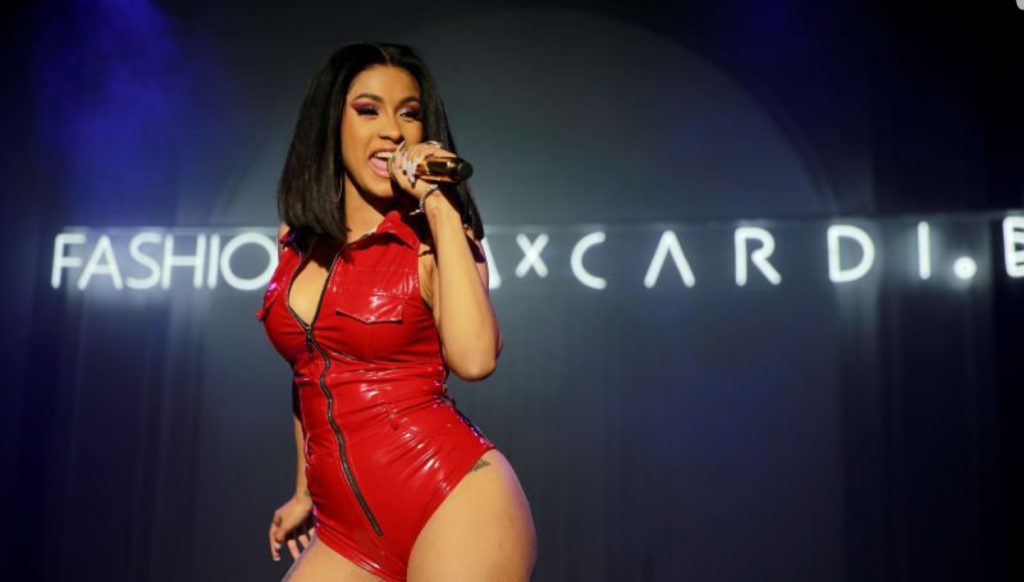 Fights, robbery, and more! The drama was heavy at the FashionNova release party for Cardi’s clothing collaboration.

The FashionNova x Cardi B release seems like it was a mess. Artists had their performance times changed and sets shortened. Masika Kalysha had her wallet stolen. Iggy Azalea and Bhad Bhabie got into a fight. It was scandalous.

The FashionNova x Cardi B collection launched last night to mixed reviews. Fans were expecting more hoe fashion, but Cardi’s collab was budget-friendly high fashion. With items ranging from $12.99 to $199.99, there was bound to be something for everyone. And there was! All but three items have sold out of the collection.

@iamcardib FASHIONNOVA her entire Bollection line is sold out!!!! Congrats and much love to your success. ?? pic.twitter.com/hEek12dCm1

Video has yet to be released of all the artists who performed last night at the “star-studded” event. So far, we know Yung Miami of the City Girls, Cardi B, Saweetie, and Dream Doll performed, but who didn’t? Cupcakke says she was so excited to perform but FashionNova did her dirty.

Sooooooooo fashion nova decided to cut some of my time off my performance and raise other people times up which is very unfair to me so I came to a conclusion I don’t want to perform at the fashion nova party but I thank cardi for the opportunity ?

When it comes to who got her extra time, I put my money on Dream Doll. She performed first and had a set close to 30 minutes long. Not one to mind her business, Mariah Lynn decided to get in Cupcakke’s mentions only to embarrass herself. 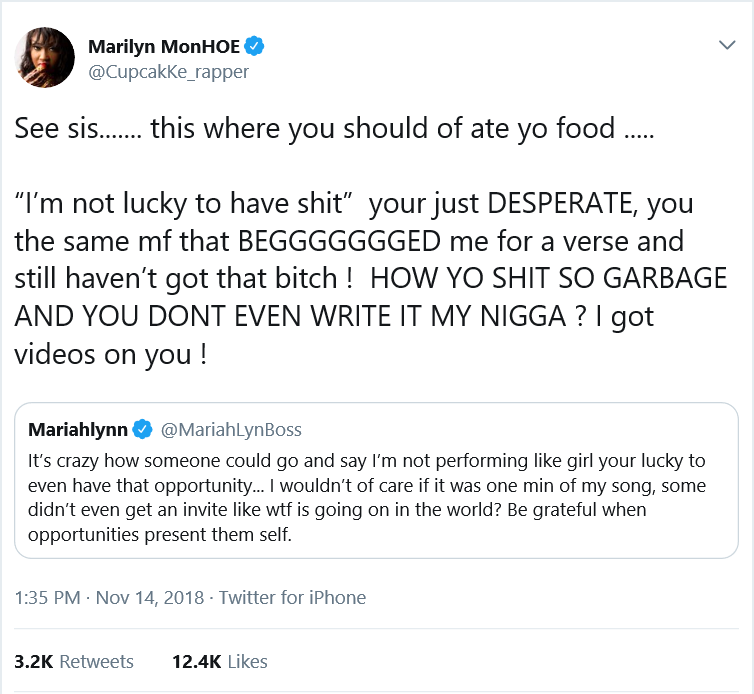 Just when you thought it couldn’t get worse, Bhad Bhabie decided to show her ass and act a fool. Throwing a drink at Iggy Azalea, Bhad Bhabie claimed she attacked her for talking trash.

“It’s simple. Don’t talk all sorts of shit on the internet n come up to me like u my friend. Some of these hoes like u fake n 2 faced as fuck but I’m NOT that bich”

After the mayonnaise settled, news leaked that Bhad Bhabie lost a deal over the scuffle. Not bothered by teenage drama, Iggy kept her composure and let us know to expect new music from her. Having secured a 2.7 million dollar distribution deal, Iggy says she is booked and busy.

Turns out swag bags weren’t the only bags secured last night. Somebody ran off with Masika’s money! With an early morning tweet, Masika let whoever took her wallet know she’s not angry, she just wants her cards.

whoever just stole my fucking black Chanel wallet at the Cardi B x @FashionNova event dm me. Have a friend dm me Have ya momma hit me if u scared. Imma let ya bum ass keep all the fkn cash I need all my cards & the rest of my shit. Seriously. I ain’t even mad u got me. Go shoppin

Chile, last night was a shame, but we’re here for the tea!

Did you manage to buy anything from the Cardi collection? Did you watch any of the performances?

Whew Chillay the Ghetto: Iggy Azalea & Bhad Bhabie Get into it at a Fashion Nova Event