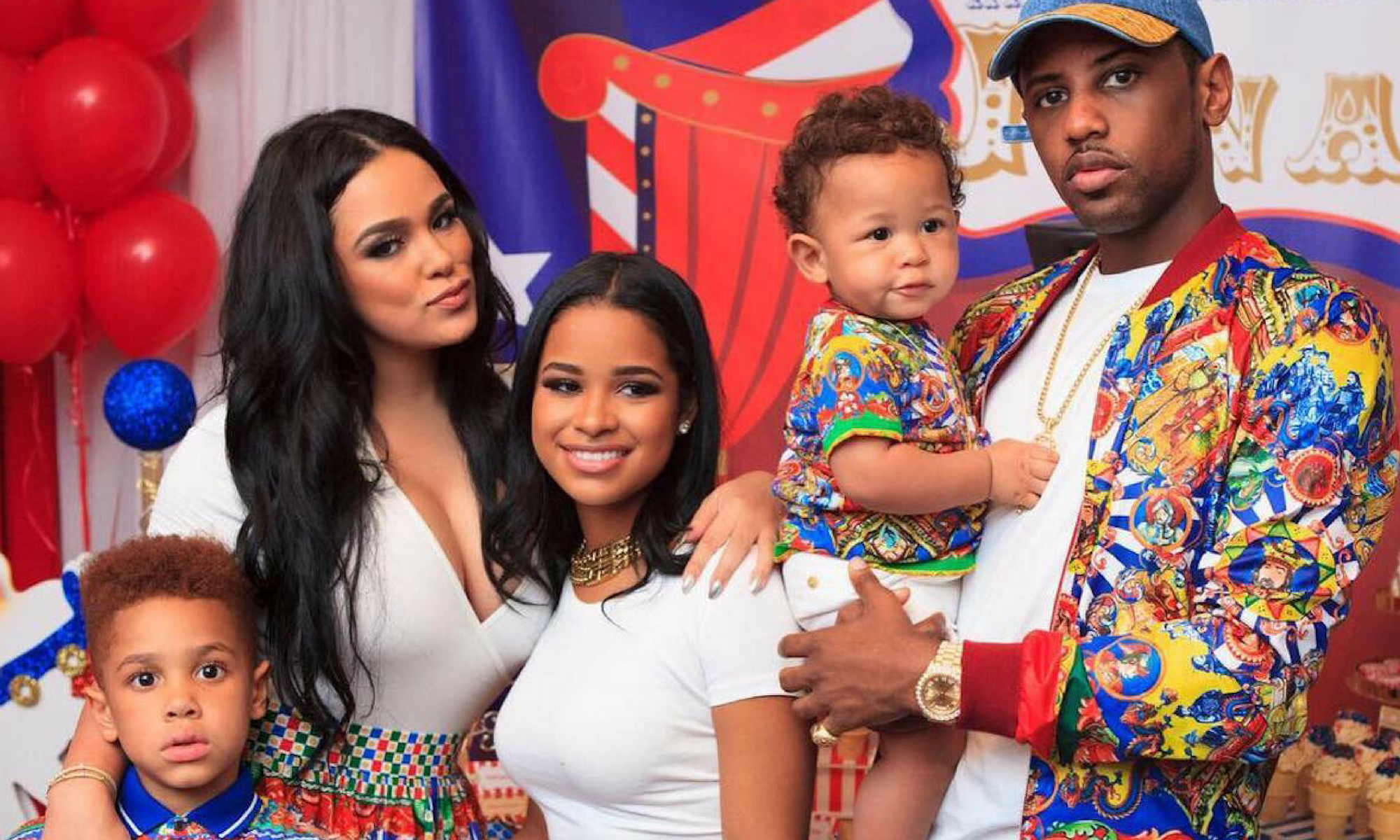 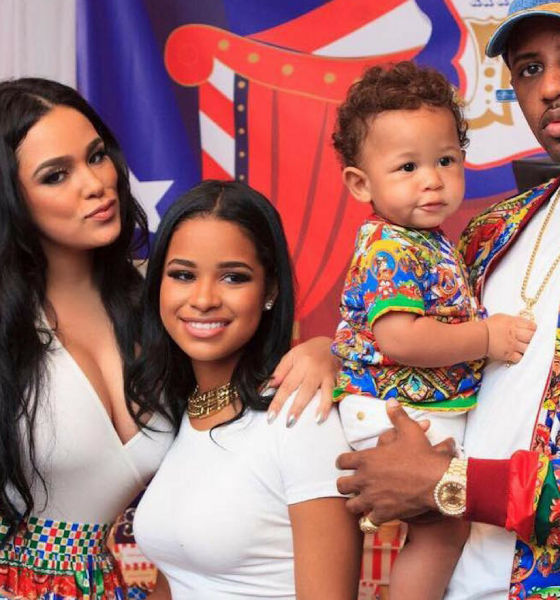 I Hope Fabulous Goes to Jail, But I Doubt It Because No One Cares About Black Women

Fabolous Violently Abuses Emily B on Video and I Hope He Goes to Jail, But I Doubt It Because No One Cares About Black and Brown Women

Last week, the internet was abuzz with the news that washed up, no-hit wonder Fabolous was arrested for (allegedly) savagely beating his long-suffering girlfriend Emily B, who you might remember from the original cast of Love & Hip Hop, back when the show was entertaining. Predictably, people refused to believe that Fabolous would (allegedly) dislocate Emily B’s two front teeth, and then TMZ dropped the visuals.

You would have to be blind not to see what was clearly a very violent altercation. The video shows what appears to be Emily B running from an out-of-control, raging, sharp-object-wielding Fabolous. The other gentleman yelling in the video, the one Fabolous threatened to murder, has been identified as Emily B’s father, who reports say, was called to the home (after the initial physically abusive altercation) to remove the guns because obviously Emily feared for her life, and based upon what we all saw, that was definitely the right move.

After a Black male celebrity is caught in an abusive altercation, this thing happens where the online conversation centers the victim of the abuse. Let me give you an example. We have all heard and seen the blatant infidelity committed by Offset with random women around the country. One groupie after the next has released screenshots and video of her interaction with Offset, Cardi B’s fiancé.

We spend a lot of time critiquing the choices that women make and not nearly enough time canceling the men who are abusing the women. Click To Tweet

By all accounts, Cardi B is innocent of any reciprocal violation, yet a majority of the online commentary is a critique of Cardi B. *Stares in confusion* Why don’t we keep that same energy for Offset? He’s out here in wigs and roller skates living his best trap life while his newest alleged baby-mama is releasing pictures and messages about their relationship daily. We spend a lot of time critiquing the choices that women make and not nearly enough time canceling the men who are abusing the women (And make no mistake, what Offset is doing, the cavalier way he treats his relationship and his infidelities, is emotionally abusive). We should make it so uncomfortable for Offset that he wouldn’t dare get caught sliding in another women’s panties or DMs. But of course, that is too much like right.

And the reason these men continue to prosper is because collectively, we don’t care about Black and Brown women and we especially don’t care about the violence they experience, which largely goes unpunished, because for Black and Brown women, race and gender intersect in a way that renders their experience with oppression (especially violence) invisible. UN Women organization asserts, “It is estimated that of all women who were the victims of homicide globally…almost half were killed by intimate partners or family members, compared to less than six percent of men killed in the same year”

Can we please collectively be done with him and all the men like him?

Sophia NO-Body Says Beyoncé Smashed Her Way to the Top “Everyone F*cks to Get To The Top, Even Beyoncé.”