Let me tell you all something. I was in the Army National Guard for 8 years and this is the type of stuff I’m used to seeing and it’s time it comes to an end.

Scrolling across Facebook and I come across someone who I deployed with in 2009 during Operation Iraq Freedom (OIF). On his Facebook, I noticed several negative comments about President Obama and other pictures that I felt were inappropriate. Rosa Parks and people of color didn’t want to sit in the front of the bus. It was segregation that kept her and others from being treated like humans. See Sgt. Iram you don’t understand things like this because you’ve been privileged enough to not have to fight for being treated like a person.

Although this is an ignorant statement to make, we will let him have his freedom of speech. These are the individuals who I along with others were expected to respect in rank. Many of us in the Army know these types of things go on we just try to ignore it. This wasn’t the only statement that was made on his Facebook page filled with him in the Army uniform. Referring to the President of the United States, his Commander in Chief as a thug and scam artist.

Instead of calling us “niggas” they refer to us as “thugs'” sad isn’t it. Trust me he isn’t the only one who posts things like this on Facebook. These are the same individuals who hide behind their computers with pictures of dead deer and dirty pickup trucks.

I also encountered a Facebook page that is supposed to be dedicated to informing soldiers in the unit about events and training dates. It seems as though they can’t even keep the hate out of this group. 1171st Transportation Company and Friends Facebook is riddled with posts about everything else. In 2016, soldiers shouldn’t have to deal with things like this. They shouldn’t have to see people in their Chain of Command making derogatory comments about people of color on social media. I’m open to debates about politics but disrespect like this is something I will not tolerate.

With that being said I think it’s time we ask their leadership what are they going to do about soldiers like this.

Look at more of these ignorant comments. Throwback: La Chat Turns Off the Lights to Her Career in ‘Turn On The Lights Remix’ Video 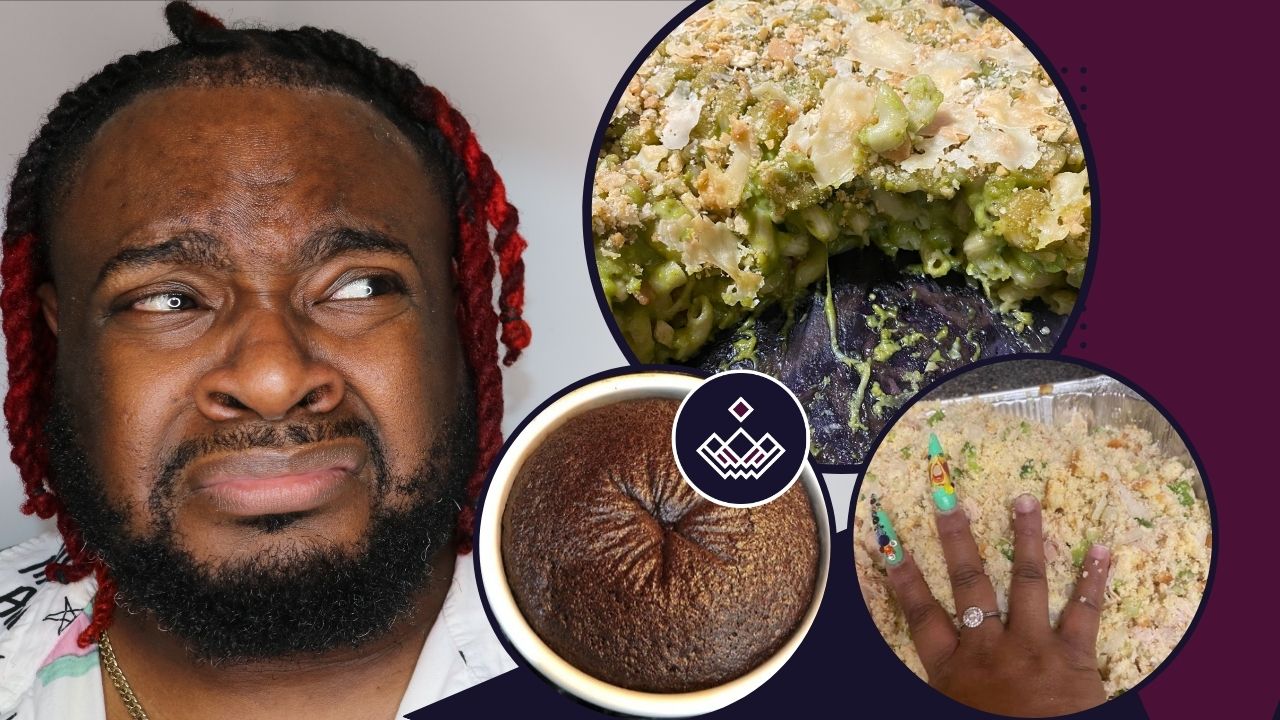 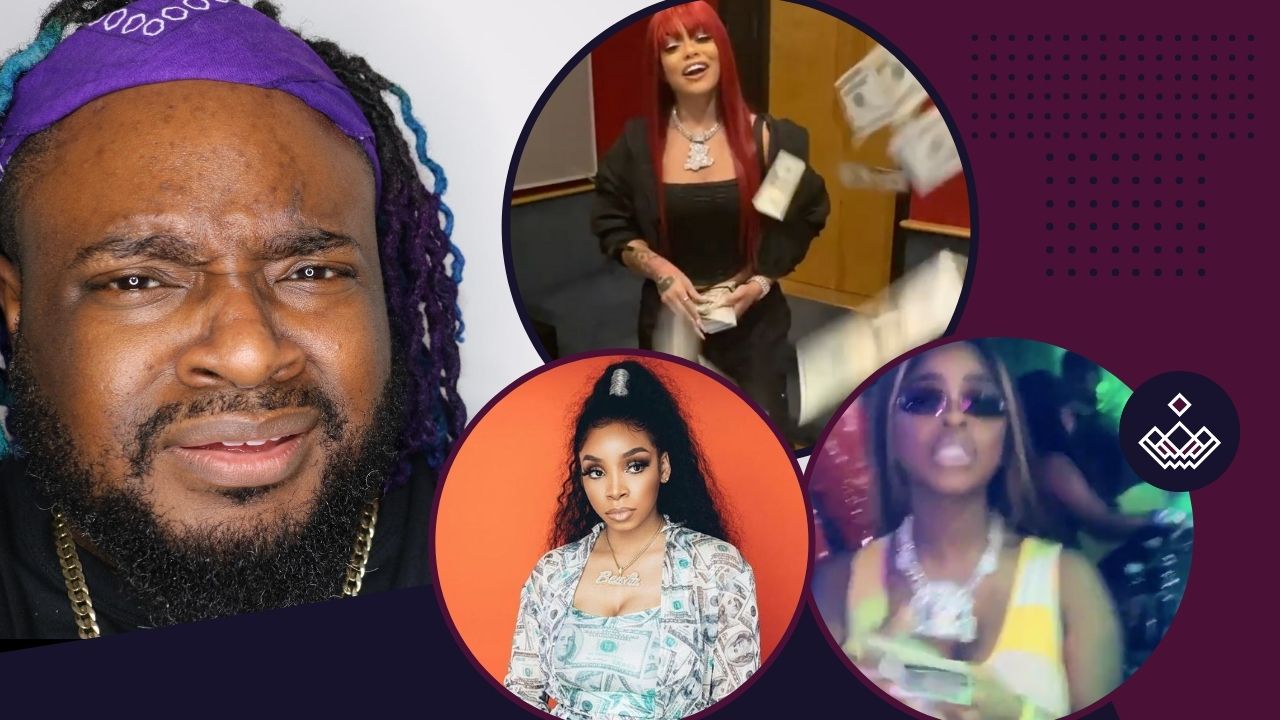 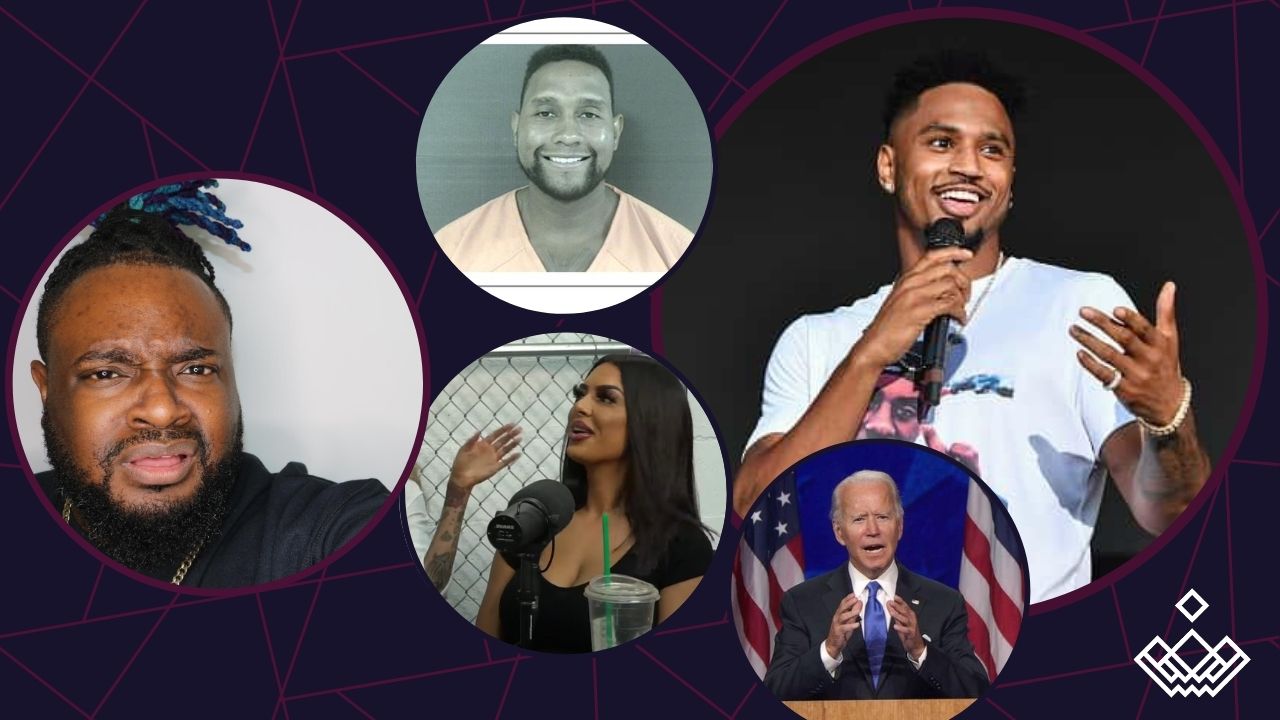