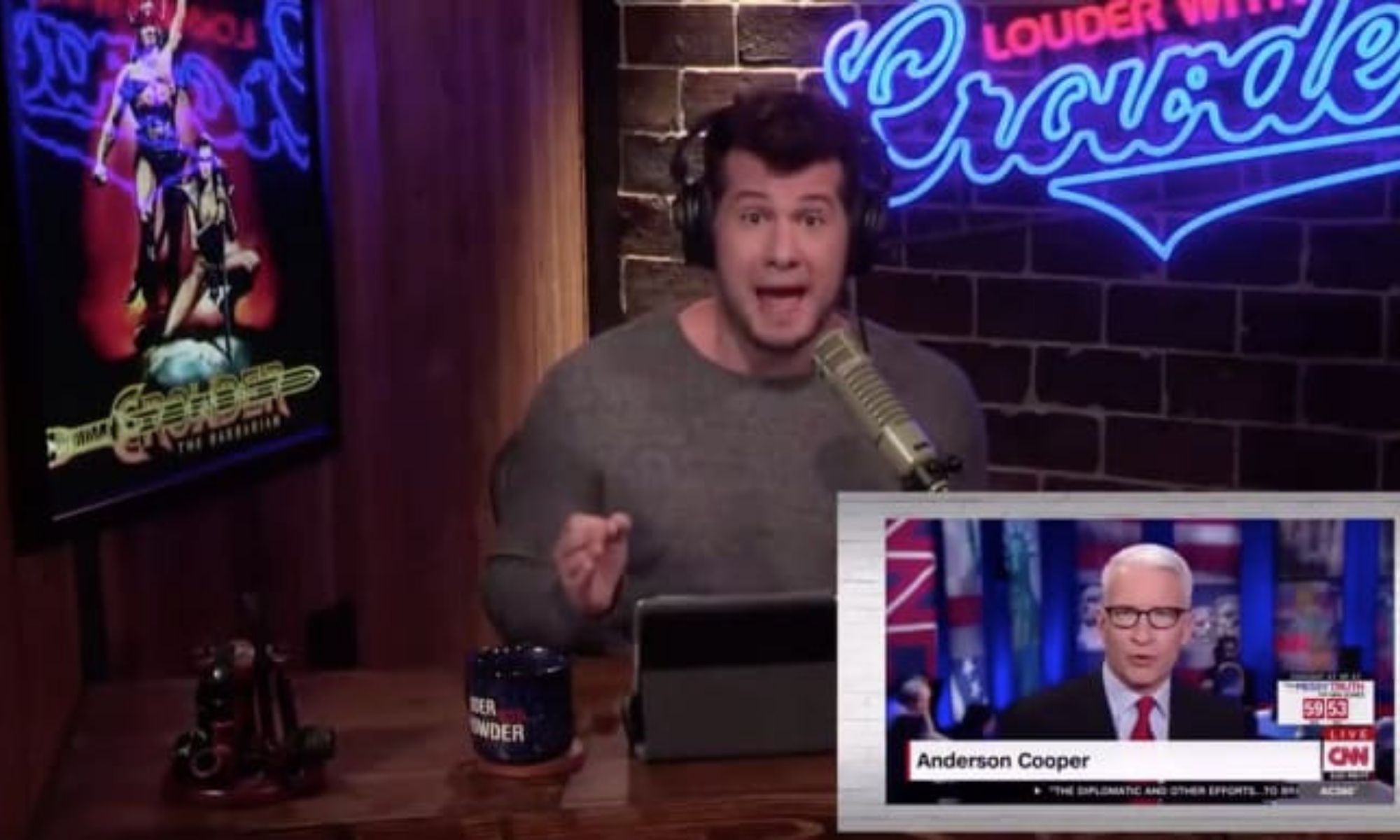 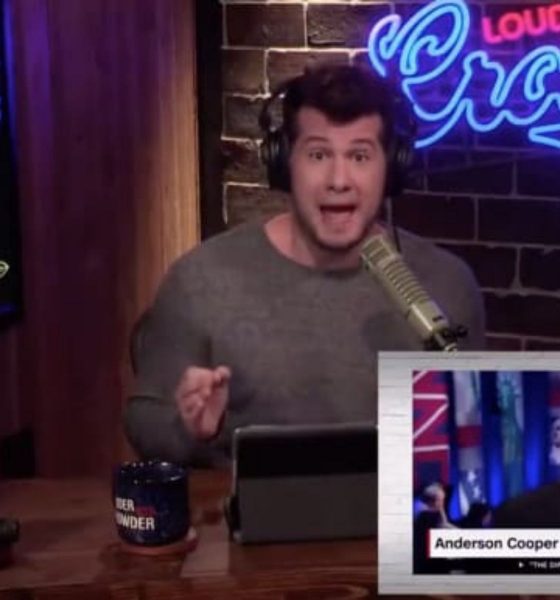 Today, YouTube has announced that videos that promote discrimination or segregation on the grounds of age, race, gender, sexual orientation, caste, religion, or veteran status are prohibited. This change comes from how the platform was heavily criticized for it’s mishandling of homophobic content.

While there is no current ETA for when these changes will take effect, YouTube has made the commitment to silence hate speech on the platform. This decision was surely motivated by the backlash received after Vox host Carlos Maza detailed the harassment he receives from far-right YouTuber Steven Crowder. Through a thread of tweets, Carlos shared the slurs and other derogatory statements made from Crowder and his fanbase. He also shared several of the ways YouTube has avoided tackling the issue.

Stating he has been the subject of targeted harassment on the grounds of his race and sexual orientation, Maza says “this has been going on for years.” Having been the victim of doxxing, the Vox host says Crowder began his relentless attacks against him once he assumed his role as the host of ‘Strikethrough’. While YouTube has policies in place that strictly prohibit the behavior Steven Crowder or his fanbase displays, they have done less than nothing to hold perpetrators accountable.

Maza says that despite his thick skin, the visibility of the hate is what hurts him. May 30th, he shared a tweet within the thread that read:

“My family sees this sh*t. I’ve had to explain to my much younger sister what the f*ck a Steven Crowder is, and ask my siblings not to respond. It’s exhausting. I wish YouTube gave enough of a sh*t to stop its platform from becoming f*cking playground for assholes.”

However, when it comes to who he is holding responsible for the continued harassment and its prevalence on the platform, his fingers are pointed firmly at YouTube. Maza has called out the content creation hub for continuously ignoring their queer, diverse, inclusive, and marginalized creators. Stating they only care about “clicks”, Maza’s account of YouTube’s inaction sparked a massive calling out of the company that is currently using Pride month for their own gain.While it is good to hear that the video platform is working on improving their policies and standards, millions are waiting to see if they will truly implement the old rules and the new.

Do you think YouTube is just saying what is necessary to save face? Or has the platform committed to taking positive steps toward intersectionality?