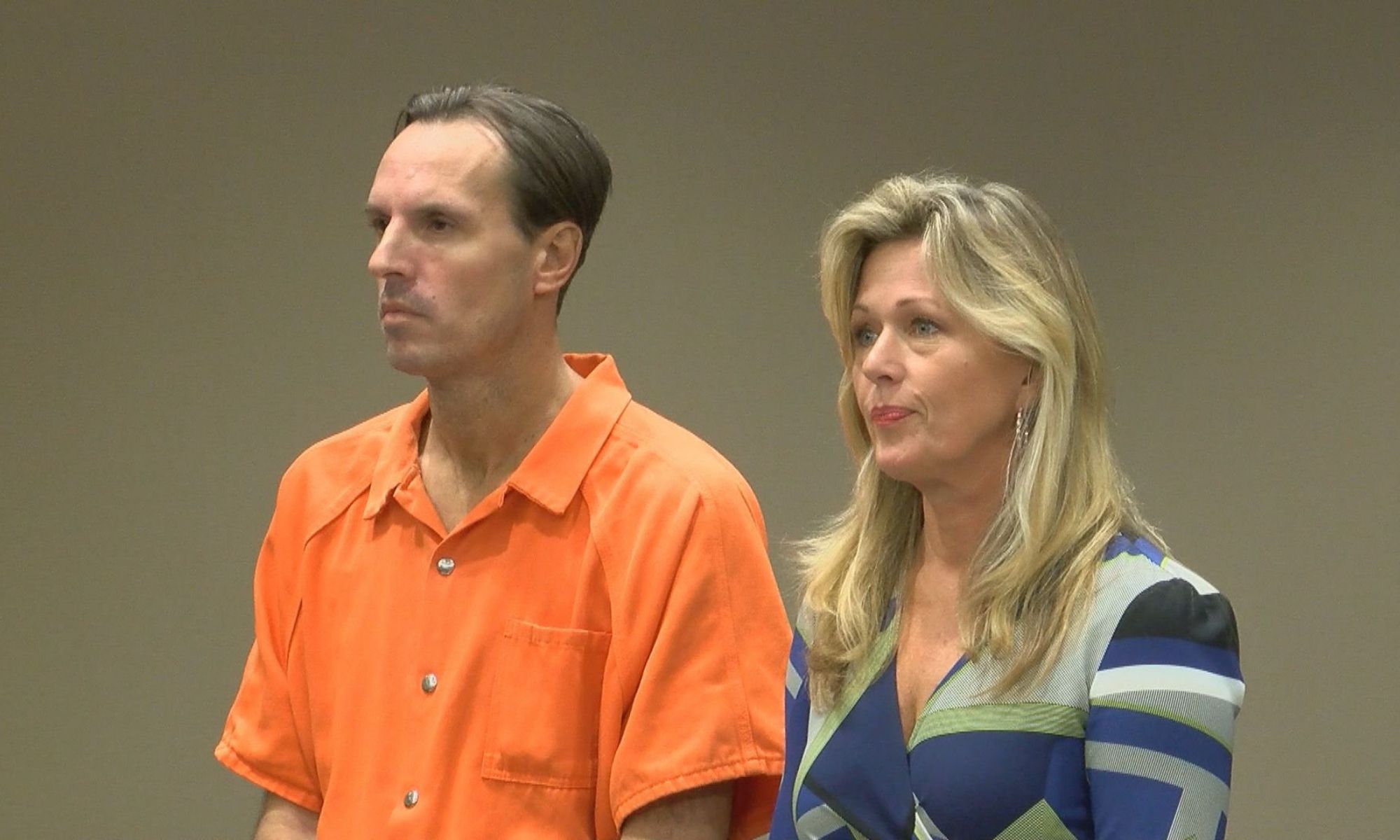 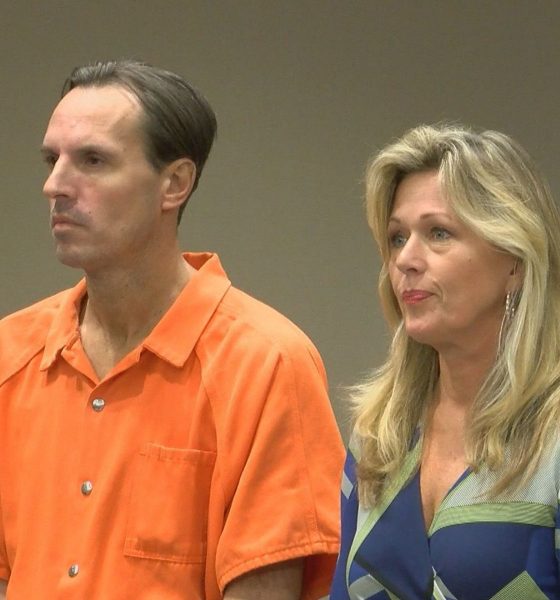 In Florence, South Carolina, a local party promoter/DJ known as DJ KIDD has been arrested and charged with human trafficking and sex crimes. Jason Roger Pope, 42, boasted on FaceBook that he had “693 BODIES (All Black females)”, but his partners are all believed to have been minors.

A concerned neighbor told WMBF news that he long held suspicions Pope was conducting illicit activities from his Lakeview Drive residence. Speaking anonymously, he said, “I suspected a long time ago that things weren’t right over there because of who he had coming in and out.” He continued, “seeing who he had next door, these young girls, they looked like they were very young, underage maybe, and they stayed over there and then they’d disappear.”

Pope’s oldest arrest records date back to December 2011 where he was implicated in a sexual misconduct call from a local hospital. The victim, a 13 year-old-girl, told Florence County Sheriff’s Office deputies that she had unprotected sex with Pope and was concerned he had AIDS. Introduced to him by a friend, the victim said Pope provided her with marijuana and alcohol before assaulting her. The Sheriff’s Office was also informed by a second victim that she could have contracted HIV which stoked community fears that he was purposefully infecting Black girls. Previous records indicate Jason Roger Pope had a pattern of targeting minors. Between 2011 and 2019, Pope was arrested nine times for sex crimes against minors, nearly all taking place at his home.

Jason Roger Pope was arrested and charged with three counts of trafficking in persons, three counts of first-degree criminal sexual conduct, and one count each of second-degree criminal sexual conduct with a minor, kidnapping, and promoting prostitution of a minor. Unashamed of his crimes, Pope’s FaceBook contains almost trophy-like photo albums of his suspected victims leading authorities to call those affected by his cruelty to come forward.

Related Topics:Sex Trafficking
Up Next