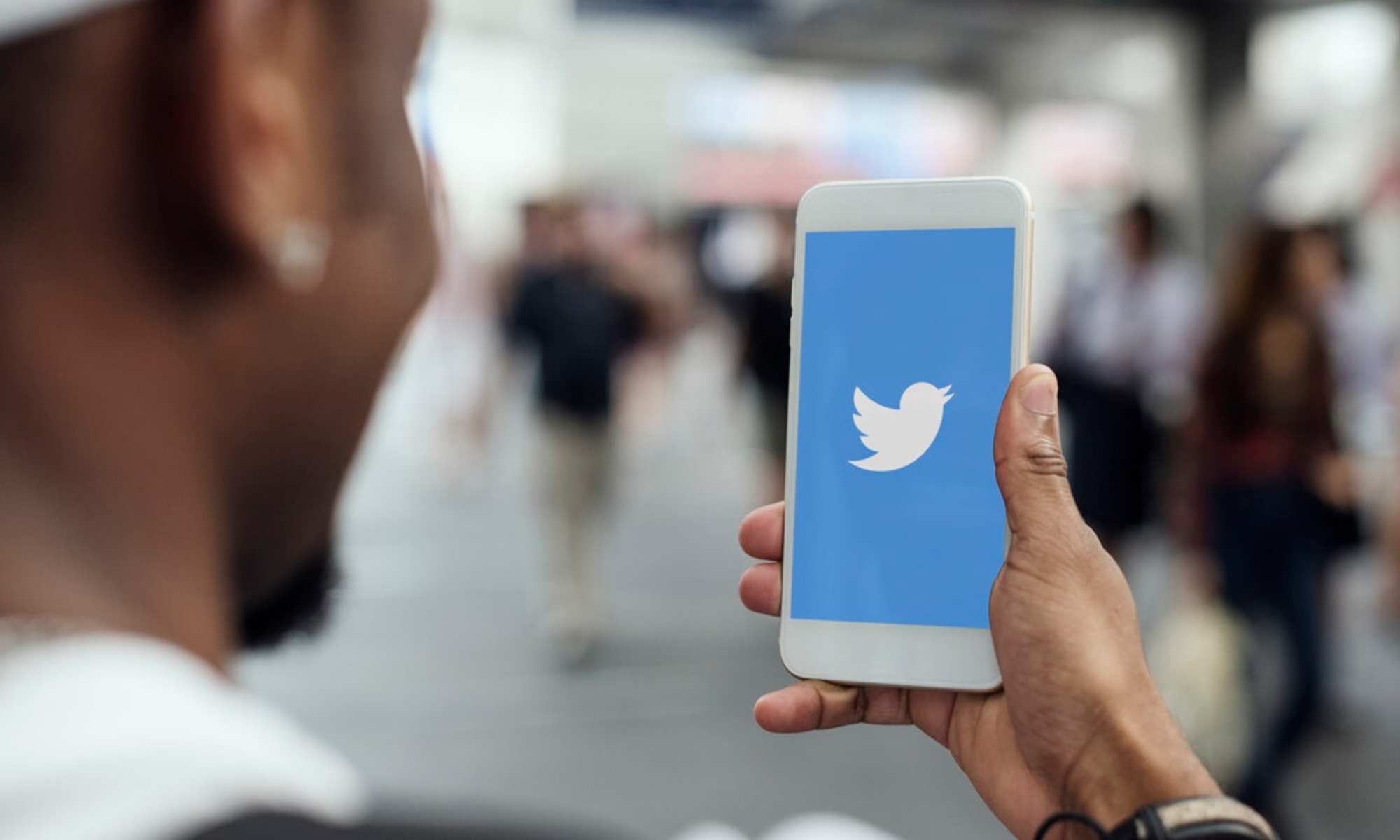 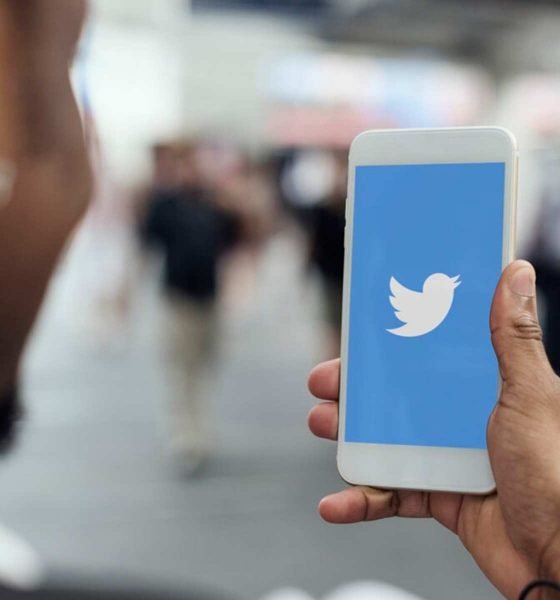 Oooff. Overhearing this relationship in trouble on the shuttle bus and the guy just told the girl, “I love you and I want to make us work but you’re mean AS FUCK and it’s wearing me down.”

She’s just looking at him like she knows he’s right but doesn’t know what to do about it.

I hope they can make it.

Her: “You’re not perfect at all and it feels like you don’t know that.”

Queen & Slim | In The Middle