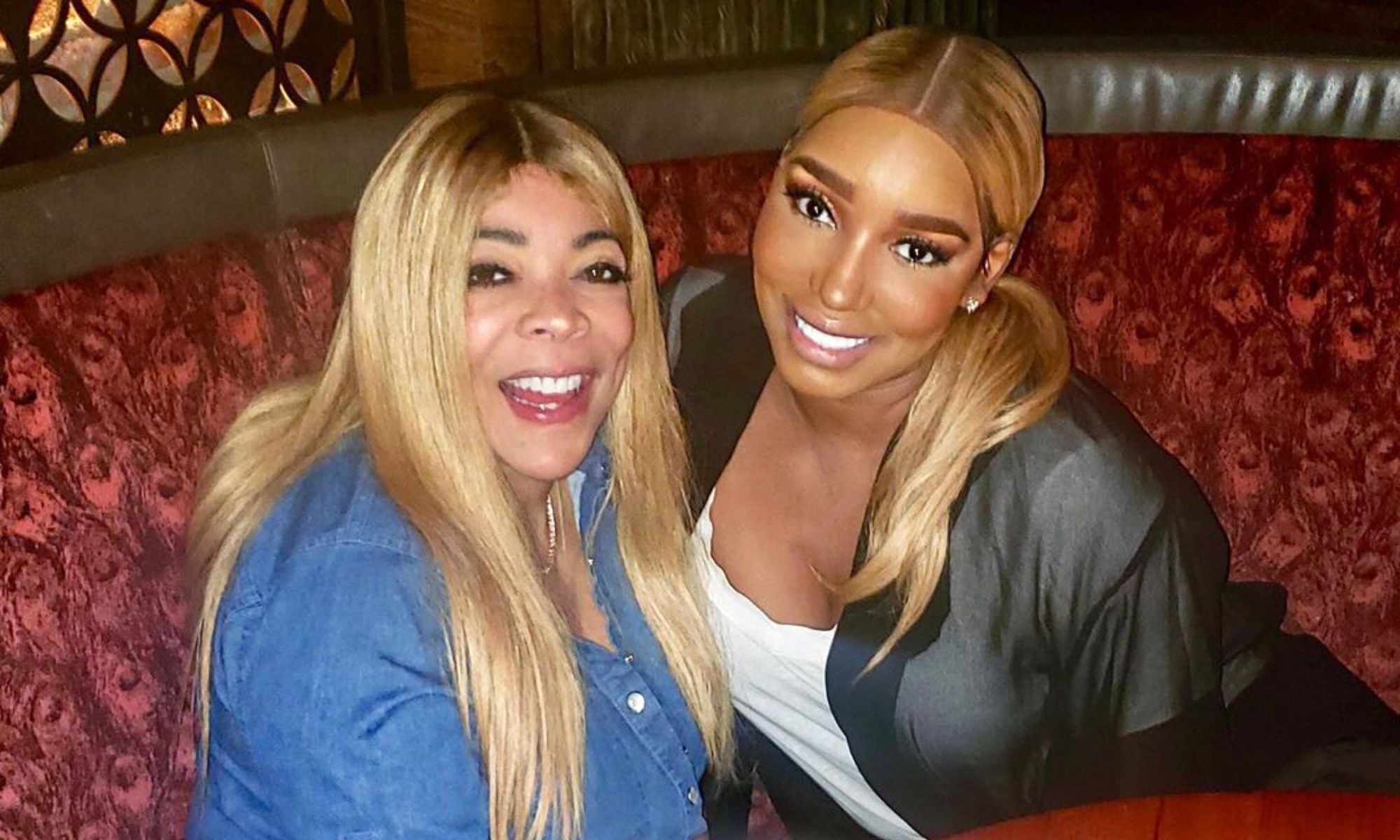 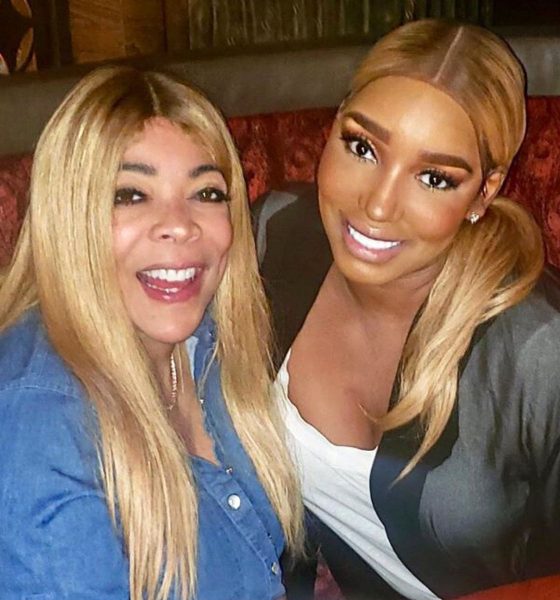 On Monday’s episode of TV-host Wendy Williams’ talk show, she told her audience that her and Real Housewives of Atlanta stars Nene Leakes and Marlo Hampton were followed by security while shopping at luxury department store Bergdorf Goodman.

The host of her eponymous “The Wendy Williams Show” told audience members and viewers that she went to the store after getting an invite from Nene and Marlo. The trio shopped the entire store and followed up the spree with lunch on the upstairs floor. They all bought something, with a sales rep handling each of them every step of the way.

Despite the sales rep, Williams claimed that security followed them throughout the store. “Can I tell you something about security? They treated us like the hood that they treat us,” said Williams as she used the back of her hand to indicate the experience was due to the color of her skin. Williams went on to explain, “You can earn what you want, you can do what you want, but when you are what you are, you better not be surprised at how people treat you.”

Going shopping & for food. Watch @neneleakes on @bravoandy tonight. See you in the morning! ???

After Nene’s comments, Williams again used her talk show to clear up what she meant when she brought this whole shopping experience to light. “One of them says, ‘you realize we were followed the whole time.” That’s the part I left out of my story. A lot of you said, ‘well Wendy if you were followed why did you buy anything?’ I didn’t know anything about that. There’s some people that have their eyes on that kind of stuff. When you’re born brown it’s just a natural thing. I’m smart enough to understand when I was treated graciously. That’s the story. I didn’t feel any of that, I didn’t see any following.”

The “one of them” Williams was referring to was Marlo Hampton – a claim that falls in place with what Nene said on her radio appearance. Williams and Nene have a very public friendship, and sometimes a (rumored) public feud. With their relationship, it is certainly possible the TV host coordinated her revised account with Nene to continue riding the press and publicity of her claim, while leaving themselves an out to throw Marlo under the bus if this entire claim blows up in their faces.

For Bergdorf Goodman’s part, the store released a statement prior to Williams’ clarification on the incident. It read: “Bergdorf Goodman and its parent company Neiman Marcus Group are committed to ensuring that all shoppers, guests, and employees are treated with respect and dignity in a safe and secure shopping environment. Our policies strictly prohibit profiling of any kind, and any claims will be thoroughly investigated.”

In an interview with Essence, Marlo said that she thought “maybe this is a new security that they’re offering to where they’re like, ‘hey they need security, they’re so fabulous. But in all actuality it’s really sad if he really was watching us or racially profiling us, because me having my little nephews, it’s sad with them having dreadlocks and their natural hair and I just feel that — and not just retail stores, the police, just in this world, we need people to really be better trained in diversity because my money is not black, it’s not brown, it’s not white–it’s green like theirs.”

Regardless of how each saw the shopping spree unfold, it is obvious that at least one of them felt victim to “shopping while Black” – an experience not unknown to most Black people. Given the rash of “___ while Black” incidents, we hope Wendy Williams didn’t use this encounter as a publicity stunt.