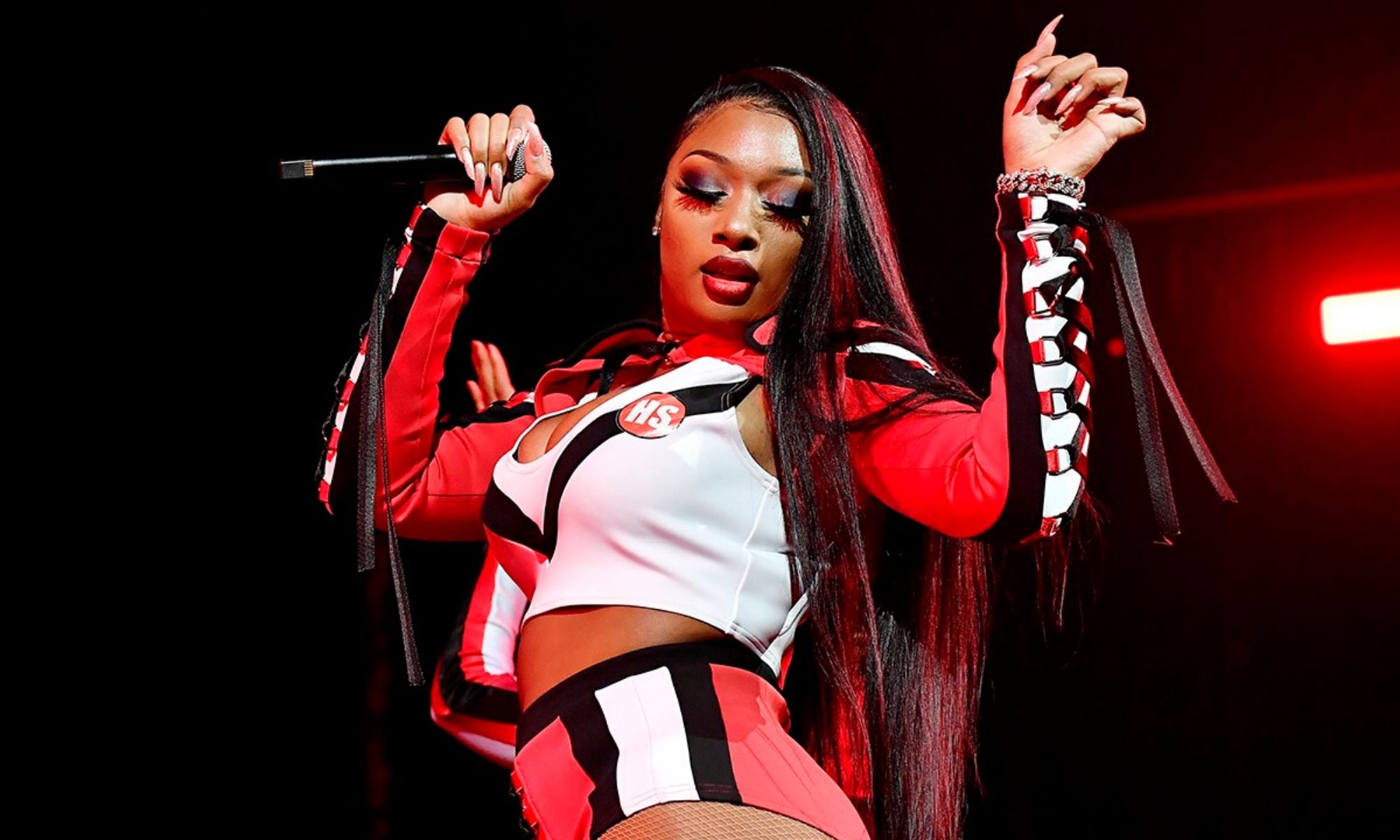 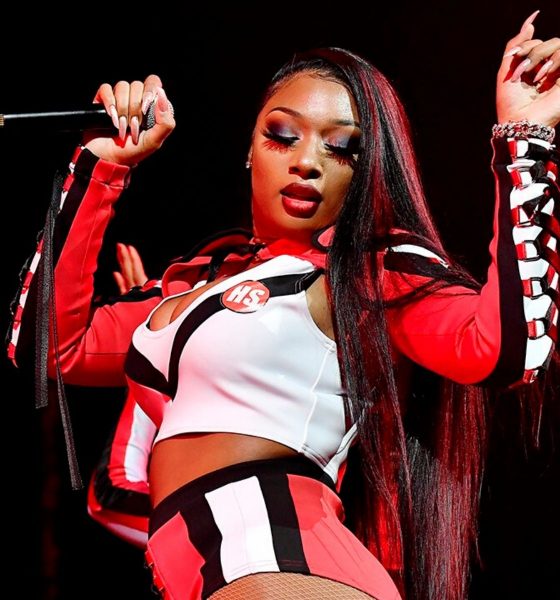 TIDAL members can RSVP to attend by visiting the link here: https://try.tidal.com/MTShottieparty

On Tuesday, March 10th, Megan Thee Stallion will sit down with TIDAL CCO, Elliott Wilson, and Brian “B.Dot” Miller for TIDAL’s CRWN series. The platinum-selling rapper will discuss SUGA and premiere her newest video “Captain Hook,” for CRWN attendees immediately after the interview.

Beginning at 8pm ET, fans can live stream the interview on TIDAL.com/CRWN

The event adds to the growing list of content that TIDAL offers – from albums and singles to original video content, concert giveaways, unique events, and artist meet & greets – TIDAL is the destination for fans to connect with their favorite musicians. 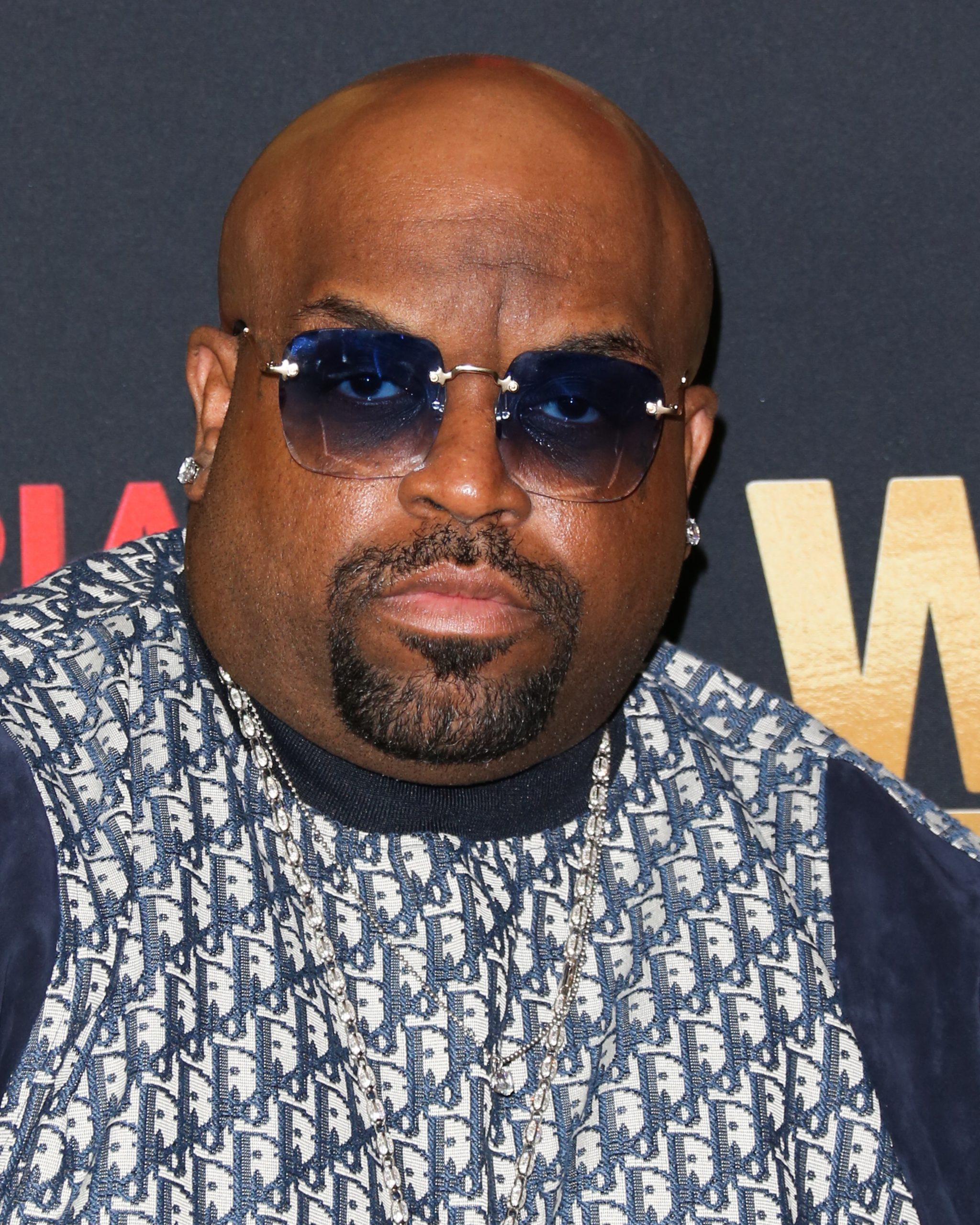 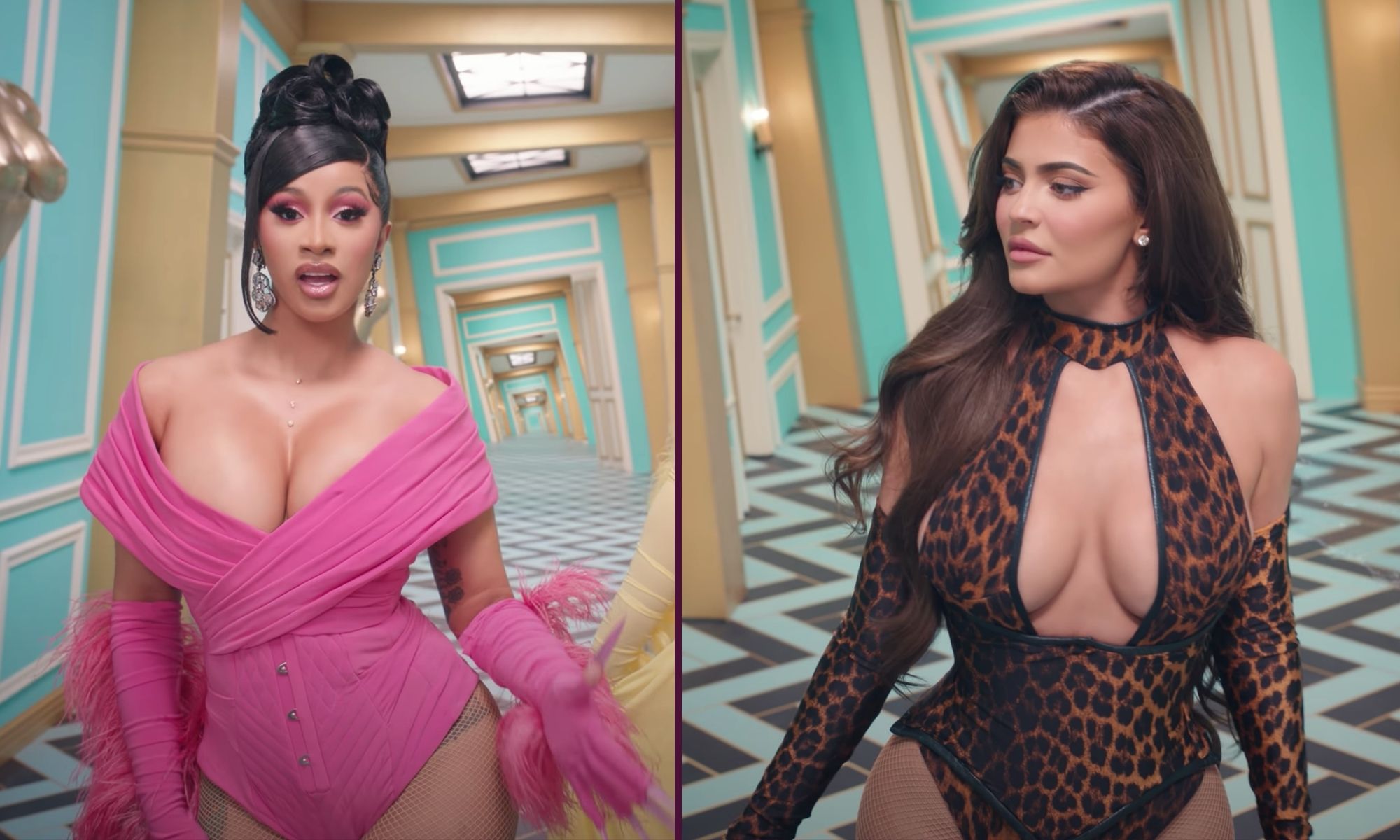