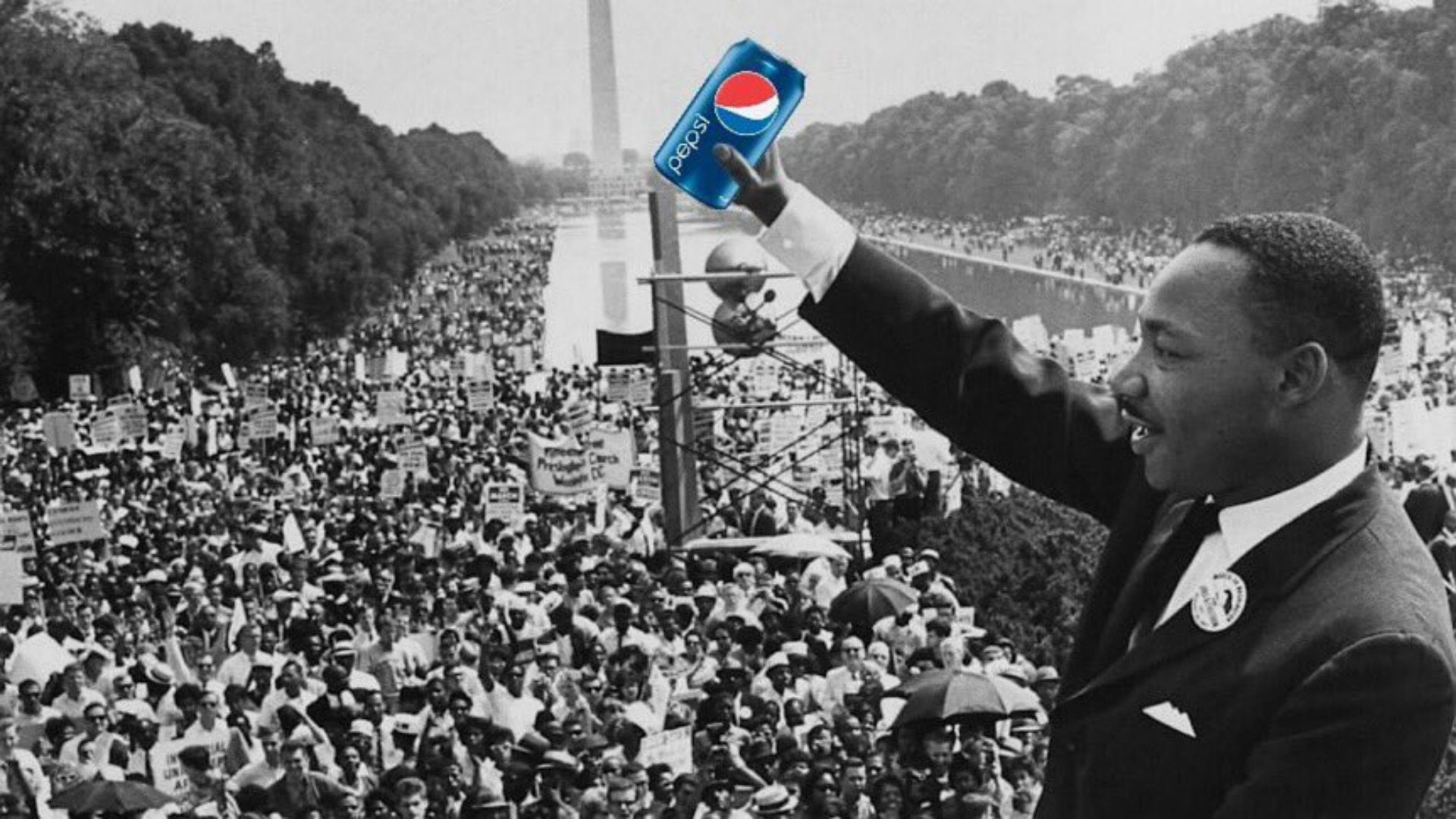 Twitter had many responses to Pepsi’s trivializing Black Lives Matter protests to sell soda. The way Pepsi sold the commercial you would think that a soft drink will stop you from experiencing police brutality.

I have a Pepsi." pic.twitter.com/NW0sddKOOI

Learn From This!!! Pepsi Pulls Ad ‘Clearly We Missed the Mark’