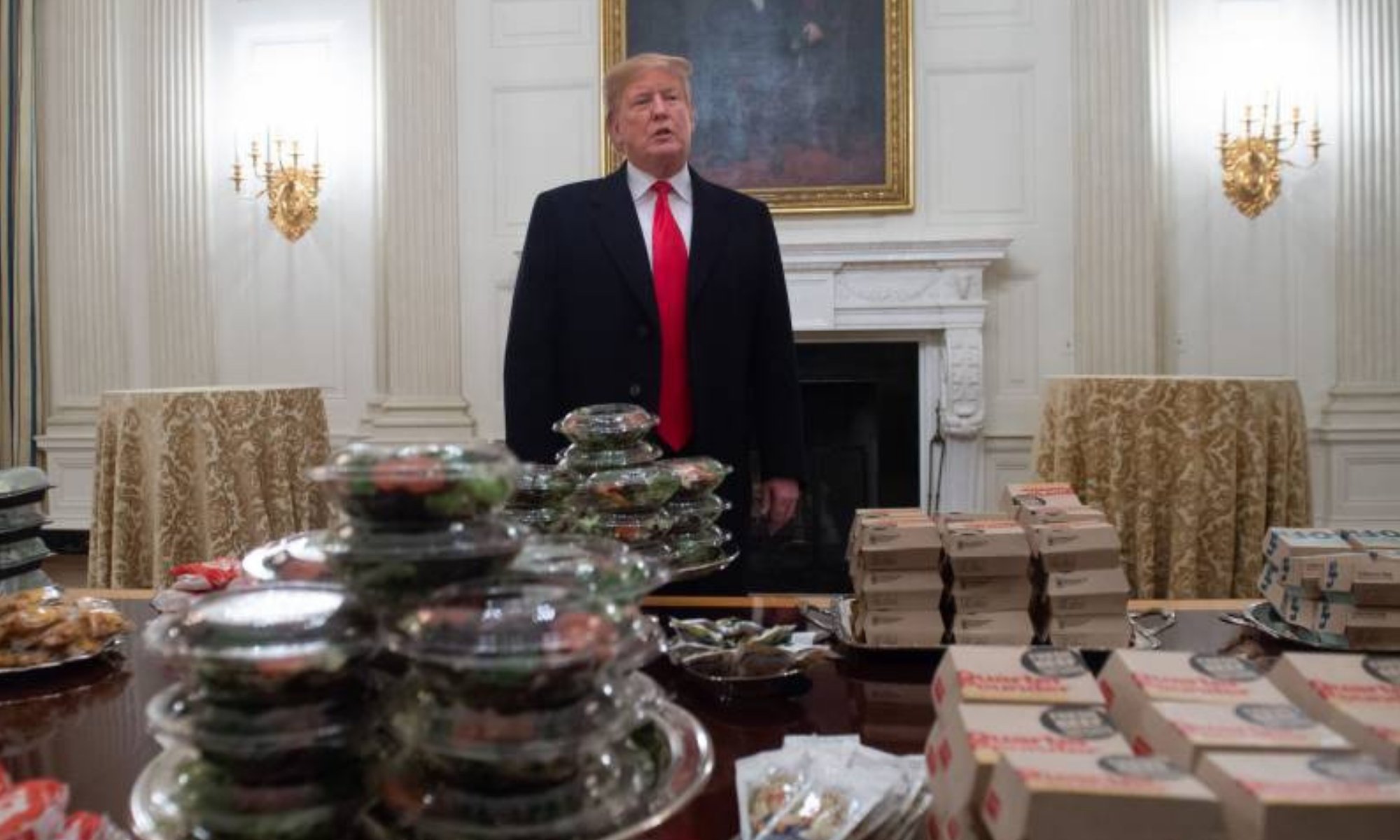 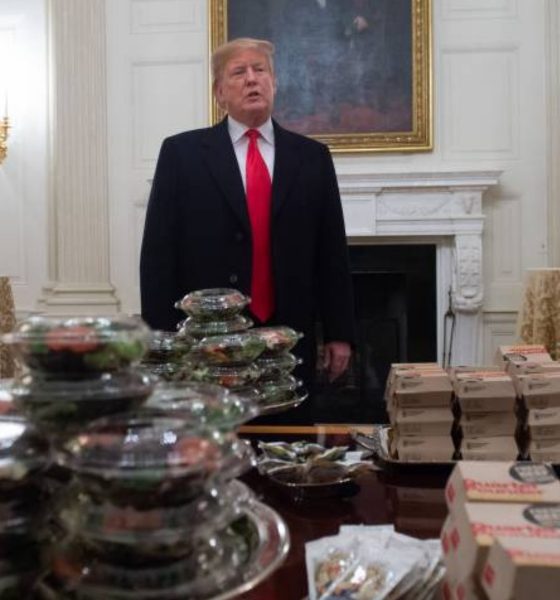 As the Clemson Tigers football team headed to the White House they probably expected some fine dining after winning the NCAA championship but instead, they got value fries and burgers. President Trump welcomed the players in the East Wing with American Fast food from Burger King, McDonald’s & some pizza. Trump says he paid for all of the food and mentioned government shutdown. The shutdown has left the majority of the residence staff being furloughed “Because of the shutdown, as you know, we have the great Clemson team with us, so we went out and ordered American fast food paid for by me,” he added while talking to the media.

WATCH: President Trump hosted the Clemson Tigers at the White House to celebrate their national championship.

The president provided the team with a fast-food feast, which he said he paid for himself. pic.twitter.com/q9fZL3fNIo

To see value burgers on a silver plate inside the White House isn’t something you see every day or even hear about. The whole ordeal started a hashtag on Twitter calling it #WhiteHouseDinners. Check out some of the reactions below.

#WhiteHouseDinners when you had Wendy's last night because the school cafe was closed and you thought you was gonna get some fancy meal at the WH but instead you see last night meal. pic.twitter.com/B6BLIyFC6t 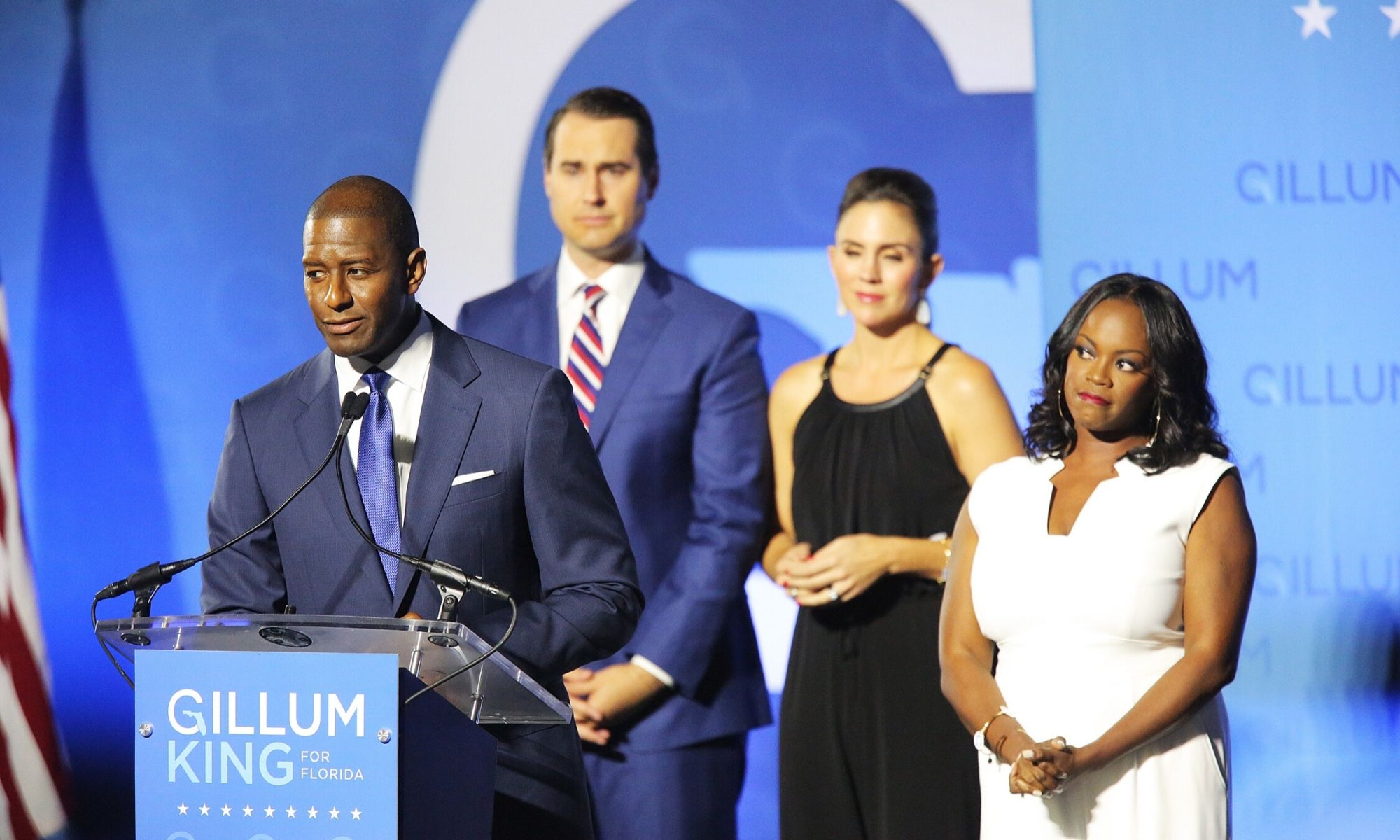 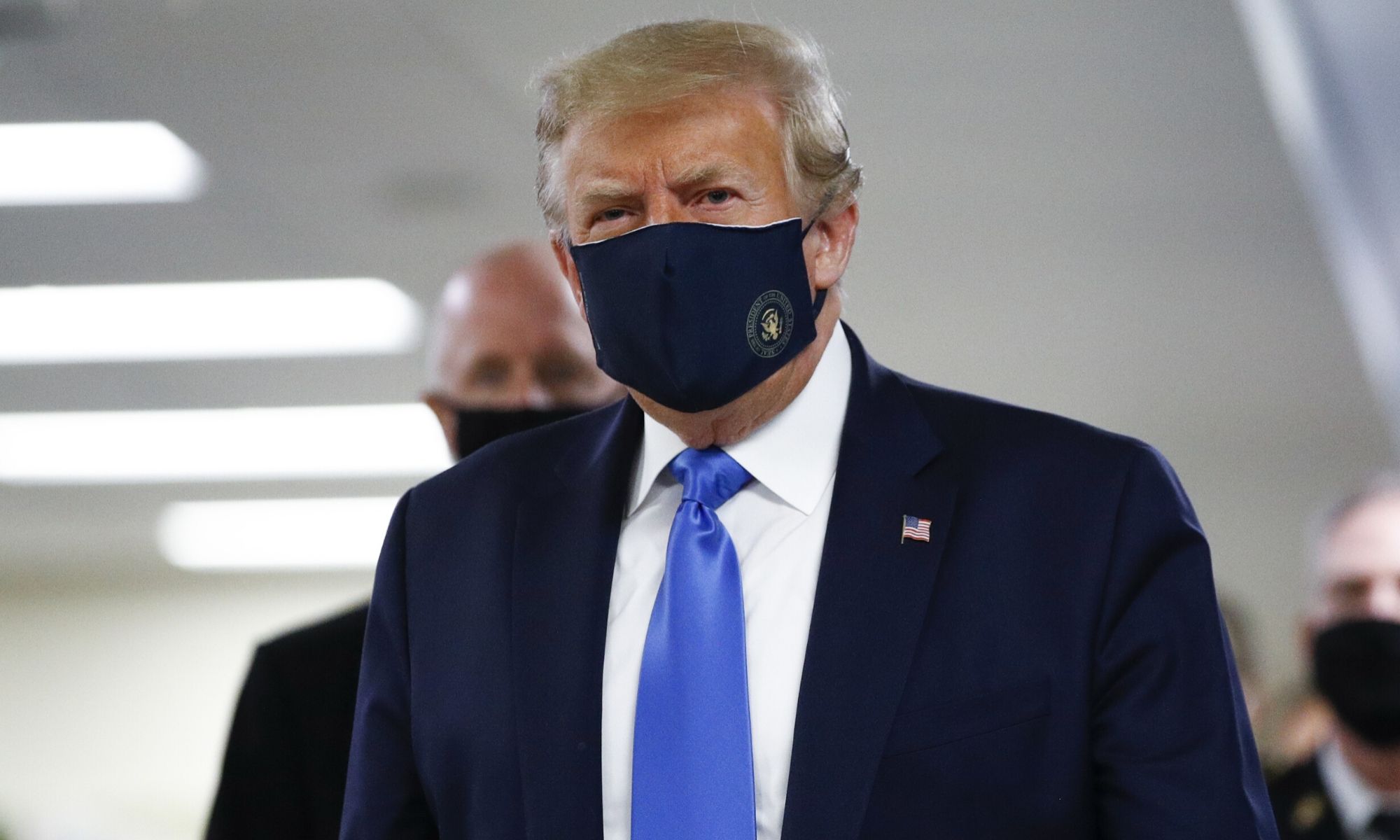 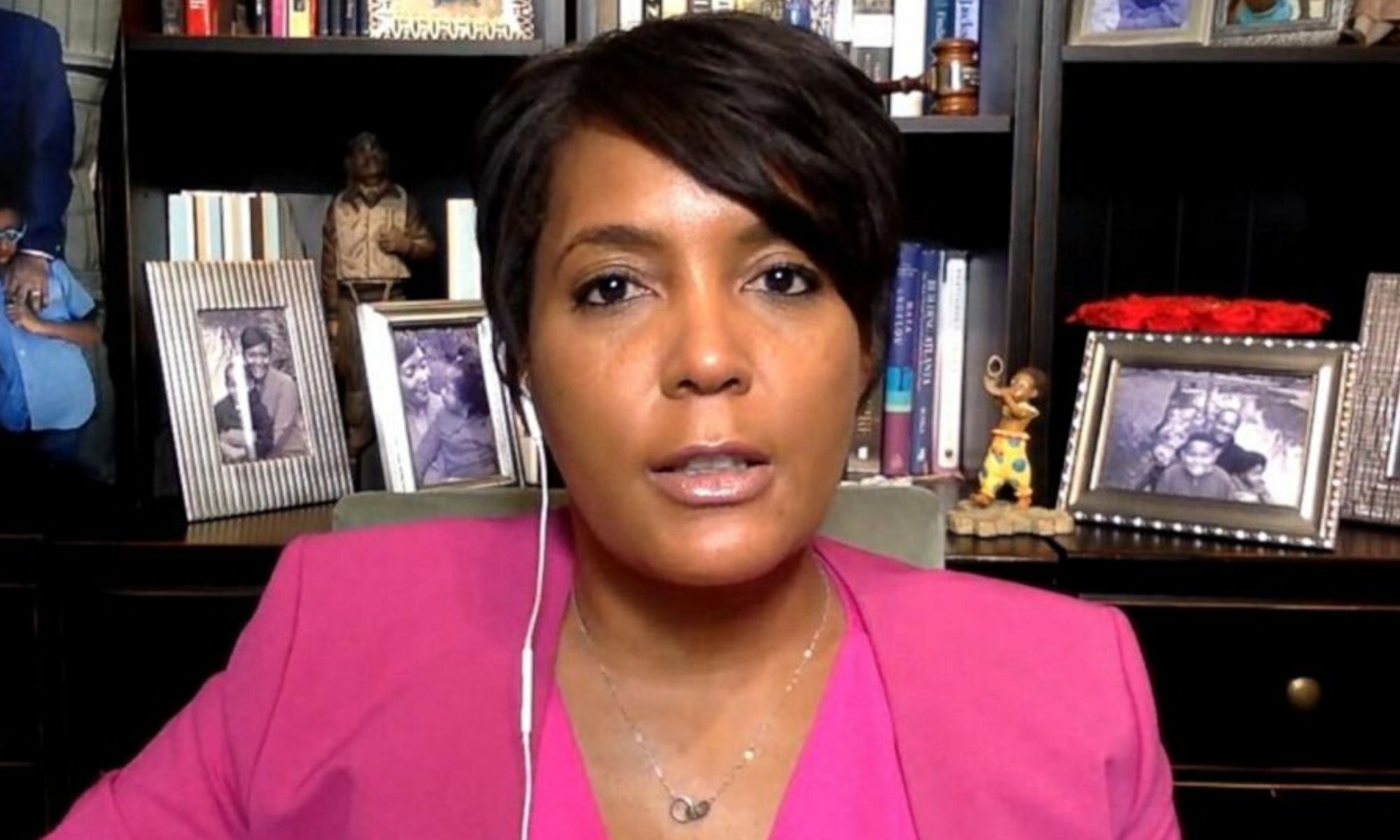