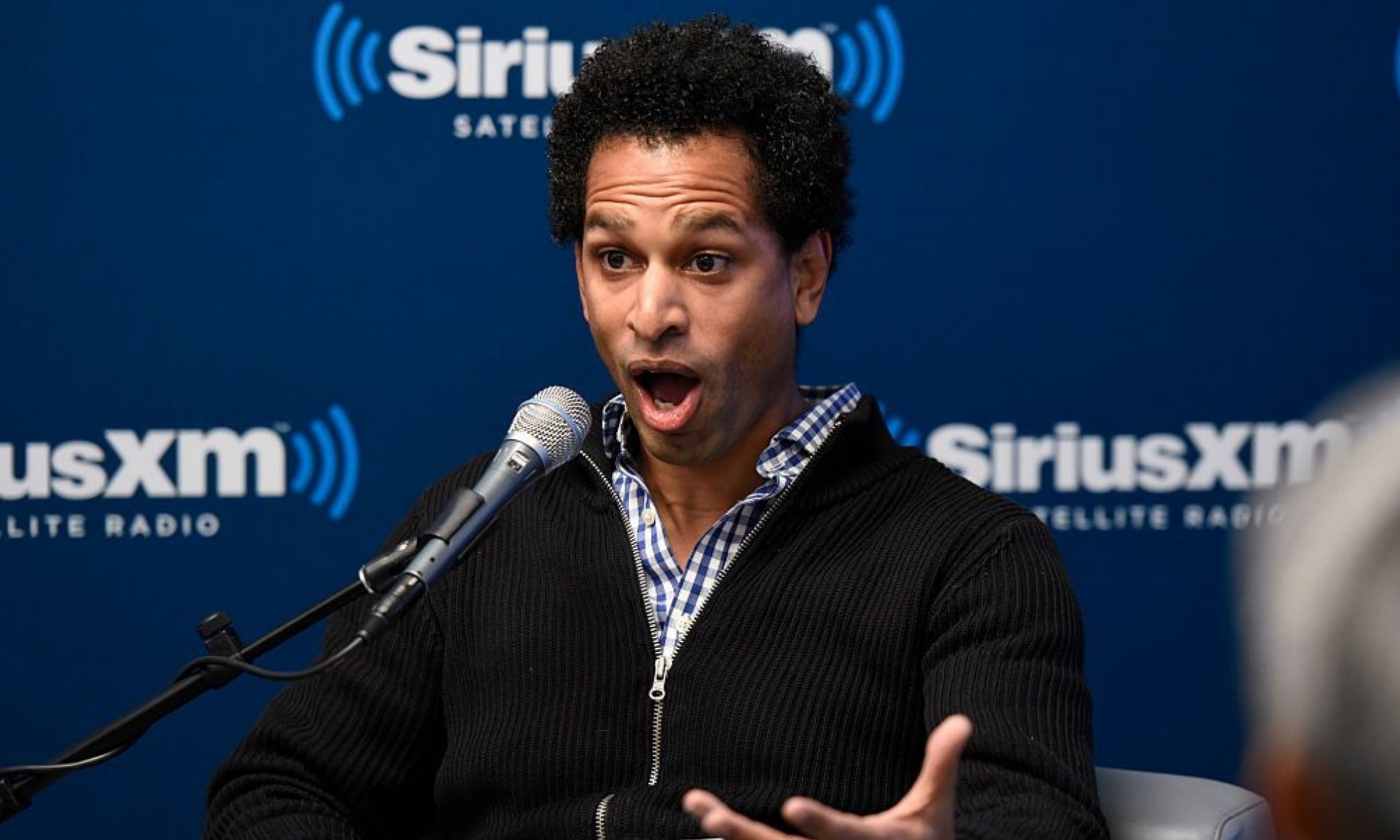 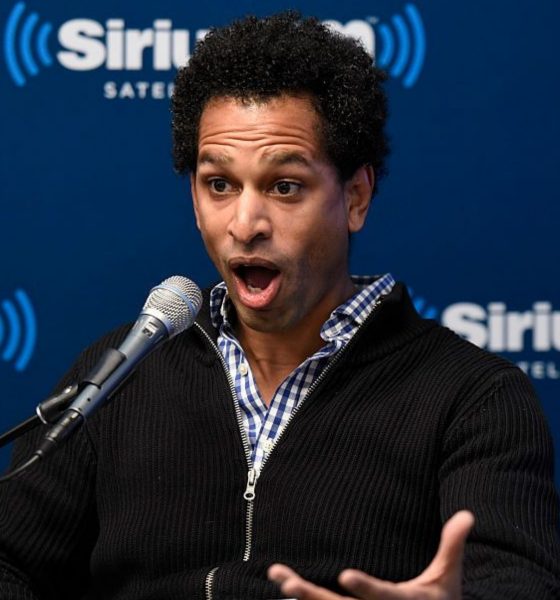 A bombshell revelation, Music Journalist Touré Neblett, recently featured in the “Surviving R. Kelly” documentary, has been called out for sexual misconduct.

dream hampton’s Lifetime documentary has caused many survivors of sexual misconduct/assault to step forward and speak their truths. The latest to share their story is a makeup artist who worked with none other than Touré. Going only by the name ‘Dani’, the former co-worker left a long comment beneath an Instagram post made by The Clubhouse with Mouse Jones. Touré and Jamilah Lemieux were with Mouse Jones on his titular podcast to discuss the documentary and ensuing aftermath. Detailing her experience in the comments below, Dani shared that Touré harassed her frequently while she worked with him on a show.

“I was always kidding”

“I worked with him most of 2017, I left in October, before he left,” Dani stated. After her resignation, she reported Touré to human resources. According to his rep, Touré left Time shortly after because his agreement was over. Offering receipts to support her claims, Dani submitted screenshots of an apology Touré sent via Instagram DM in November 2017.

The notion of seeing her abuser in media appearances repeatedly inspired Dani to share her story.

“When I saw him going around as R. Kelly’s docuseries spokesman to different radio stations, the lies had to stop. I’ve worked with Mouse Jones before and wanted him to know the truth.”

In response to the accusation, Touré has issued a response through his rep:

“On the show, our team, including myself, engaged in edgy, crass banter, that at the time I did not think was offensive for our tight-knit group. I am sorry for my language and for making her feel uncomfortable in any way. As a lead on the show, I should have refrained from this behavior. I have learned and grown from this experience.”

Unmoved by his response, Dani took to Instagram with more information.

While Touré continues to make appearances for “Surviving R. Kelly”, many are expecting him to be replaced. As a consequence of his outing as an abuser, Terry Crews has canceled a live appearance for the Touré show. dream hampton commented on Twitter that she was completely unaware of Touré’s actions.

Even more startling is that Dani let on there could be more accusers.

Kimbella and Juelz Santana Say “I Do”

Feds Run Up on R. Kelly at Chicago Nightclub