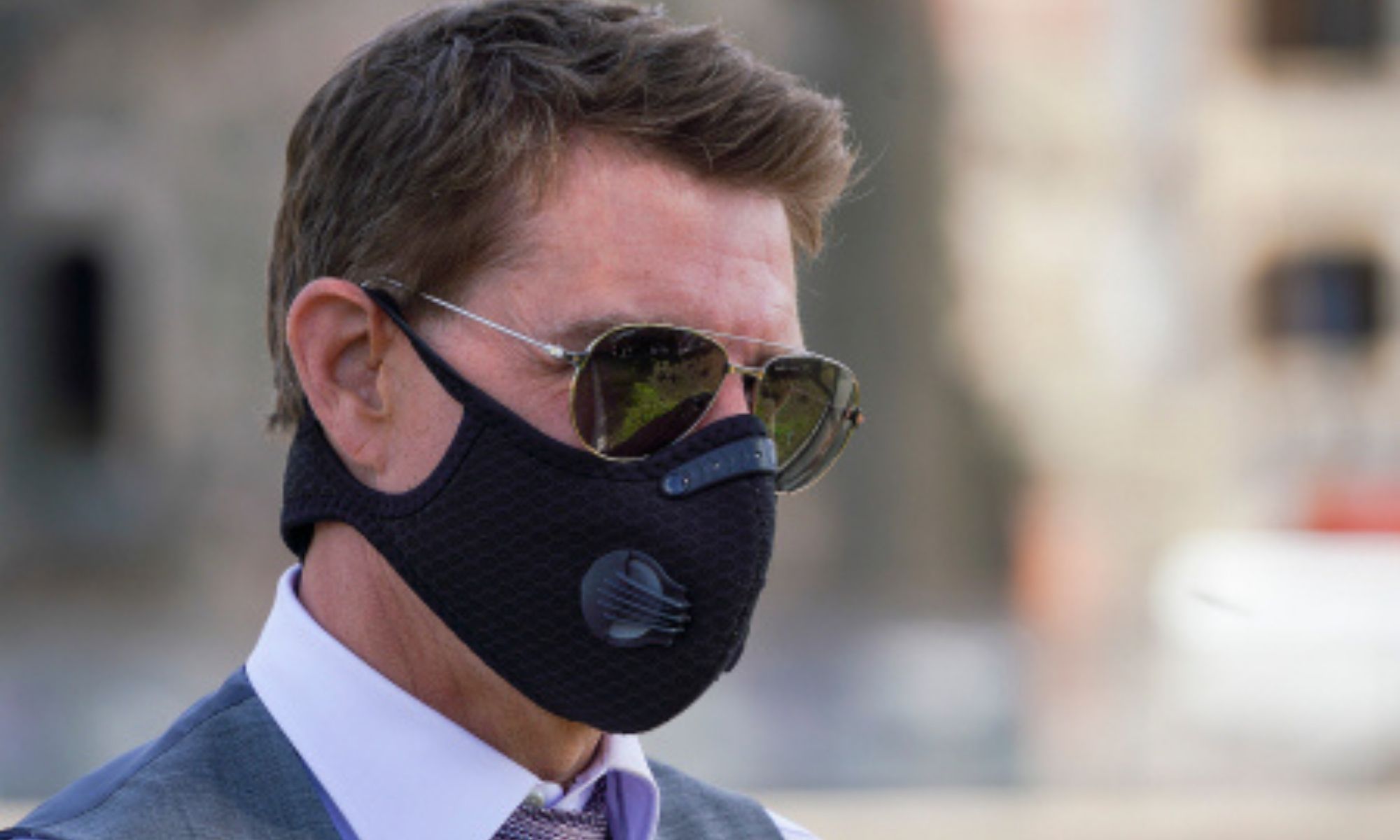 Tom Cruise MI7 Rant is an Abusive Display of Power

In audio leaked earlier this week, movie star Tom Cruise was heard going on an over 2-minute rant berating crewmembers on the “Mission: Impossible 7” movie set for not following COVID-19 social distancing protocols.

The recording, leaked online, heard Cruise vapidly proclaim his heroics in trying to prevent the set from a COVID-19 closure. “I’m on the phone with every f***ing studio at night, insurance companies, producers, and they’re looking at us and using us to make their movies,” the 58 year-old actor shouted. “They’re back in Hollywood and they’re making movies right now because of us, because they believe in us and what we’re doing!” At one point, he insisted “you can tell [the set being shut down due to cast/crew covid exposure] to the people that are losing their f***ing jobs because our industry is shut down.”

Throughout his entire rant – or at least the parts revealed from the audio – Cruise repeatedly mentioned himself, all while claiming to fight for others, for those whose jobs would be lost should the government halt the movie’s production. “We are creating thousands of jobs, you “m****r f***ers!” He then threatened to fire anyone he personally saw not wearing a mask on set. “If I see you do it again, you’re f—ing gone,” he said. “And if anyone in this crew does it, that’s it, and you too and you too.”

His tirade drew a lot of attention online, for obvious reasons, with many praising his comments. Whoopi Goldberg, notably, was very firm in her defense of the fellow actor. “You know, some people don’t understand why he would get so angry, I get it. You can get a new camera operator – no disrespect to camera operators – you can get a new sound man. But if he is looking over and he can see you not doing what you’re supposed to be doing, it’s kind of like a little bit of a middle finger, in my opinion,” she said on her television show “The View.”

In the days since the audio leaked, George Clooney has also come to Cruise’s defense. During a stop on the promo tour for his new film “The Midnight Sky,” he opined that Cruise “didn’t overreact, because it is a problem.” He went on to say, “I have a friend who is an [assistant director] on another TV show who just had almost the exact same thing happen with not quite as far out a response. I wouldn’t have done it that big, I wouldn’t have pulled people out. You’re in a position of power and it’s tricky, right? You do have a responsibility for everybody else, and he’s absolutely right about that, and if the production goes down a lot of people lose their jobs. You know, people have to understand that and they have to be responsible. It’s just not my style to take everybody to task that way.”

Others in the industry, like Leah Remini, slammed Cruise for his rant. In a published statement, Remini claimed this recording “shows his true personality.” She said, “He is an abusive person. I witnessed it, I’ve been a recipient of it on a small level, and I’ve been told of similar abuse by his former girlfriend, his employees, and his friends. This is the real Tom. This was the same reaction Tom gave his household staff when they did not have the right ingredients for him to make chocolate chip cookies. This is the same type of tirade Tom launched into when an assistant had the audacity to serve him a drink in a chipped mug.” Read her full statement here because she. did. not. mince. words.

Too few, however, have echoed Remini’s sentiment in calling his behavior what it was: an abusive ego-driven and emotionally manipulative tirade. Did this actor really just claim to be passionately looking out for the thousands of jobs his movie creates while only talking about himself? His work to keep the set open, what he wants done on set, what he demands done on set, what will happen if his demands are not met?… All that is him… looking out… for the little guy??

As George Clooney spoke about Tom’s rant he said something very interesting and indicative of the state of American celebrity culture. He said, “… you’re in a position of power.” Power. Celebrities of Clooney’s and Cruise’s status are indeed in certain undeserved positions of power because of their fame, their manufactured, handcrafted image, and their particular amount of wealth. In what other workplace can a manager have a complete curse word-laden meltdown and still reasonably expect to have a job the next day?

What’s worse? It is being reported that a second on-set temper tantrum led 5 crewmembers to quit!

He did it again, and he did it because he knew he could. Tom Cruise has long had a reputation for erupting when he doesn’t get his way. He, like many other celebs caught in similar scandals, eventually recovered from the bad press and rebounded. However, Cruise isn’t even receiving bad press this time – because of covid.

COVID-19 has ravaged the nation and ravaged the world. More than 300,000 Americans have died during this once in a lifetime pandemic, more than 1.5 million worldwide, and people are tired. The world wants – and needs – for this pandemic to be over. For many, when they heard Cruise lose his mind in a totally inappropriate setting such as that one, they gave him a pass because he claimed to be justly outraged for a righteous cause. A cause that everyone would agree with (we all lose our inner Jesus when we see people not social distancing and still not wearing a damn face mask after almost a year of dealing with this). The difference between us and Cruise is that we don’t have enough power to convince people to ignore or worse yet, appease our bad behavior.

Tom Cruise’s tirade was nothing more than an abusive and maniacal power trip. The charade of “Tom Cruise” is letting him get away with it. We need to call it what it was.