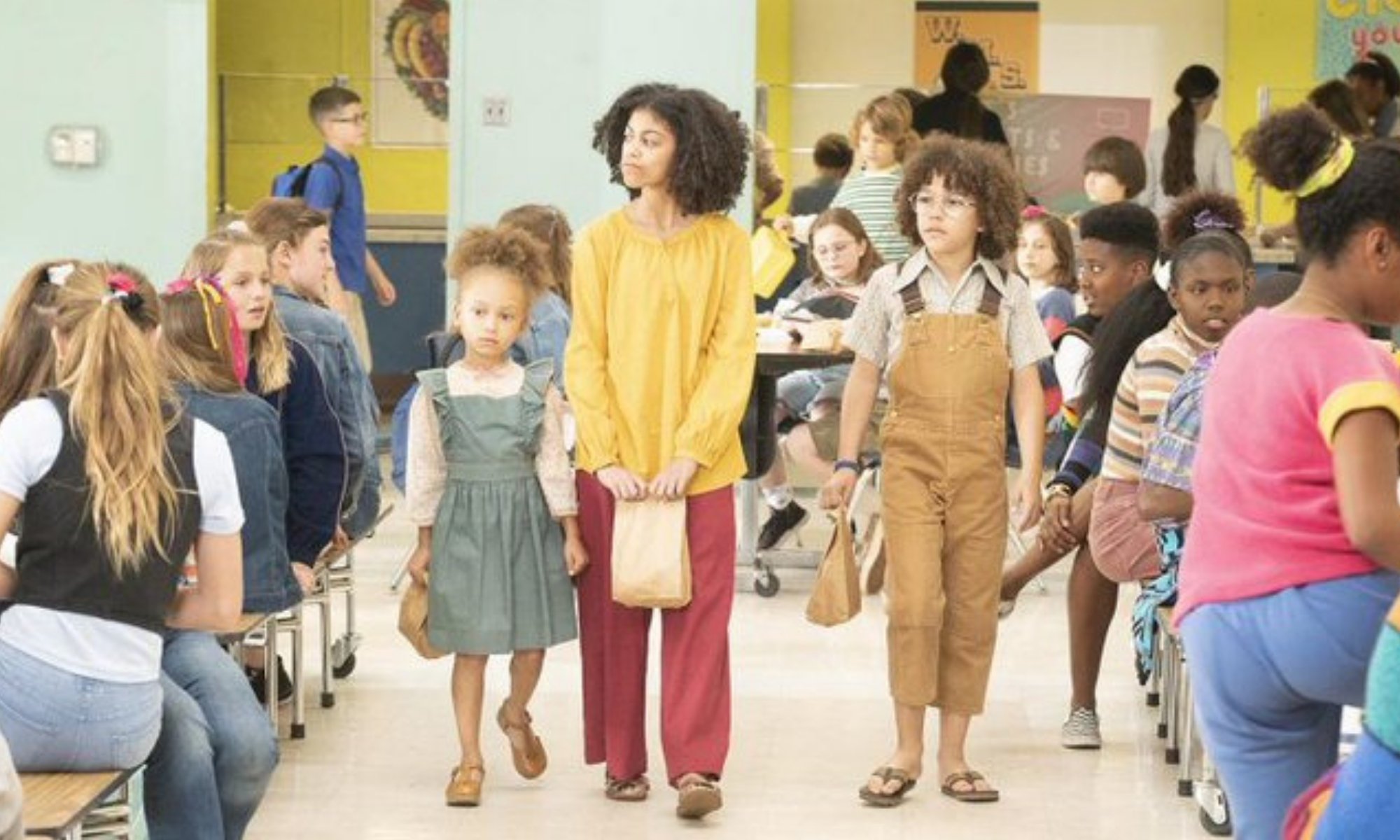 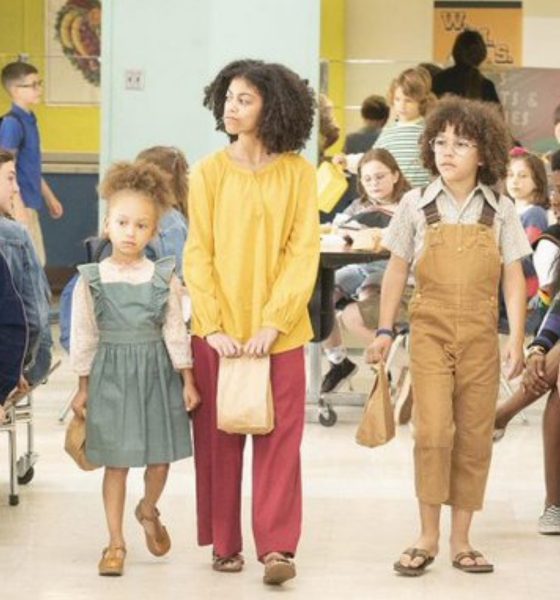 Following suit with the other series produced and inspired by Kenya Barris, “Mixed-ish” carries a similarly stylized title. Unfortunately, it’s unimaginative and inadvertently highlights an existing problem with the shows, pending and current. With two series that already feature monochromatic casts, we are left to wonder who exactly the target audience is for ‘Mixed-ish. Tackling biracial adversity in the 80’s, the synopsis states the series plans to “illuminate the challenges of finding one’s own identity when the rest of the world can’t decide where you belong.”

For those of us with good memories or non-white skin, we don’t need a series to explain to us the difficulties of growing up othered. The challenges that biracial people faced in the 1980’s weren’t like those children of the 40s or 50s faced. By no means am I discounting the difficulties they encountered. I’m simply stating the concept of “passing”, whether tactical or otherwise, was more prominent for children and adolescents from post-emancipation through Jim Crow and World War II. For me, the stories of “Mischilingskinder”, also known as ‘Brown Babies’, comes to mind.

For context: Brown Babies was the term for children of Black soldiers and White European women during and after World War II. Roughly 7,000 in number, some of these children became wards of the German state, as their mother’s were without the resources to care for them properly. Yet, some maintained custody of their children, sparing them the experiences of orphanages and foster parents in a land where racial discrimination against Blacks existed. Eventually featured in Jet Magazine, the stories of these children are incredibly important and essential to the fabric of our history. However, in my opinion, we are not in need of another series that will attempt to capitalize on the “tragic mulatto” trope, especially not one set during a time when “light skin was in.”

A larger reason I believe there’s no interest in ‘Mixed-ish’ centers around the obvious acceptance of light skin during the 80’s. By this time, popular culture reflected the approval of light skin and awarded those with a proximity to whiteness. The success of Prince, Al B Sure, DeBarge and other fair skinned artists parallelled the acceptance of light skin and biracial traits in common society. In fact, you could be adventurous enough to say the 80s is when the fetishization of fair-skin mixed children became more noticeable. In casual conversation the mention of desiring “good hair”, instruction to stay out of the sun, and lust for light eyes was uncomfortably normal. While those would certainly find their way into ‘Mixed-ish’ in a way that could potentially spotlight colorism, I have concerns that their definition of mixed is limited.

The expressed lack of interest in the series, which social media has made clear, is because the viewing audience has a broader scope of what biracial looks like. Unlike other generations of entertainment consumers, millenials and beyond have an understanding that mixed is not just Black and white and does not simply equal beige. We have been invested in pushing for representation for all races, genders, and sexualities in mass media. For that reason, the creation of a show that seems to only be attacking these concerns from the point of a fair-skinned Black/white child is myopic and likely based in respectability politics. I’m sure the show will still fetch viewers, but if execution is as poor as expected, heed this request: Please stay away from ‘Gay-ish’.