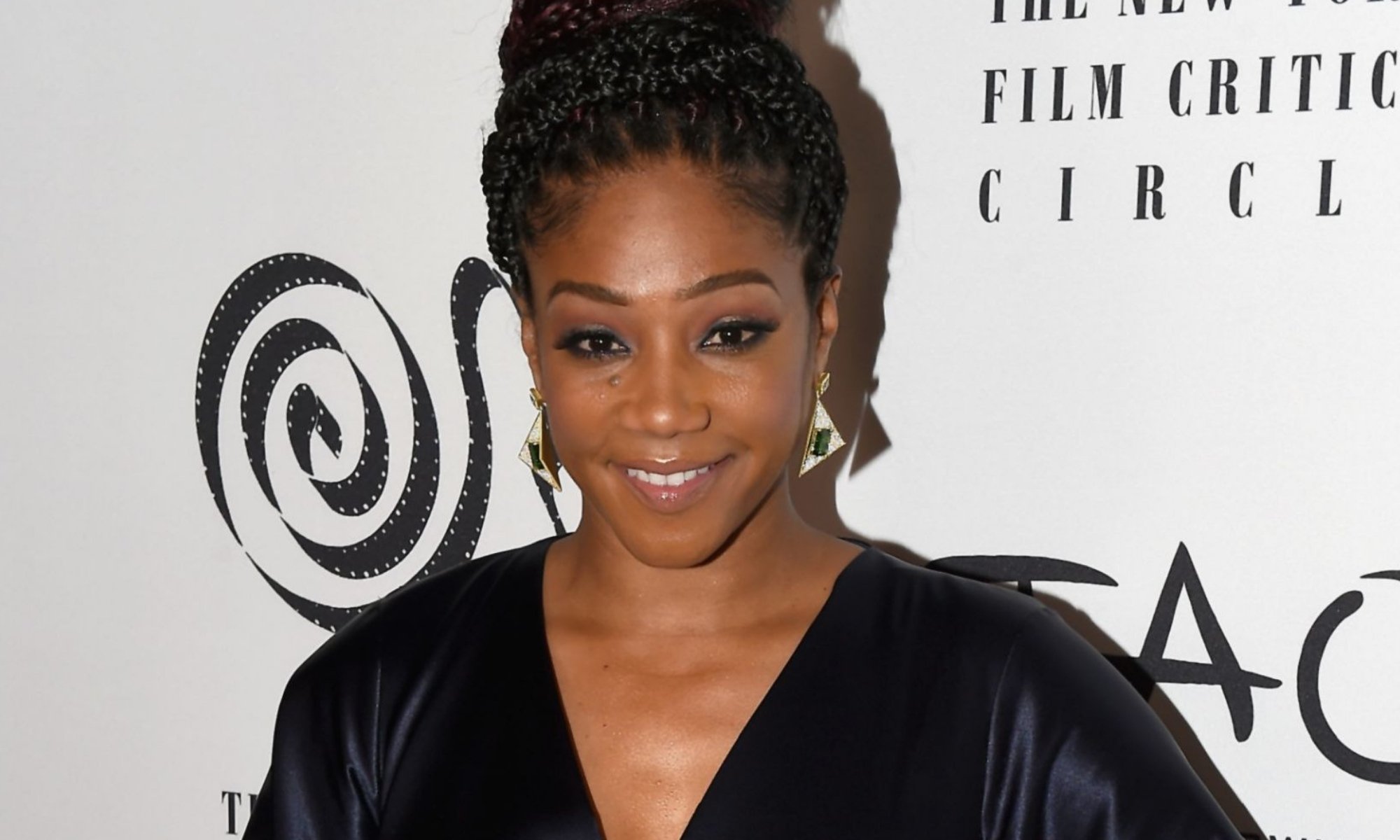 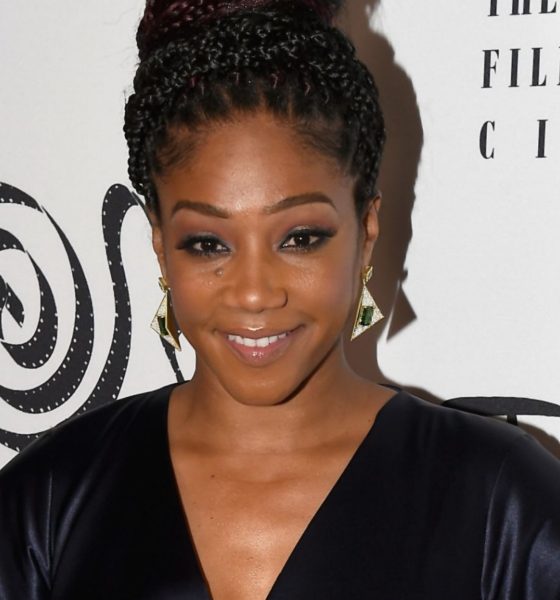 We all have bad days. Lately, it seems Black women, especially Black women in the public eye, are not given the luxury of an off day. After bombing on stage, Tiffany Haddish is facing criticism from people who could not wait to tear her down.

We all recall the interview with Atlanta V 103’s Wanda Smith where Katt Williams was very critical of Tiffany Haddish. Commenting on her lack of comedic originality and unmemorable jokes, Katt shared his opinion and at the time many agreed. Tiffany Haddish is corny to a lot of Black folks. But while her humor may not be our cup of tea, we don’t have to commit to reveling in her misfortune.

I went to go see if @TiffanyHaddish was actually funny. I ended up doing this. Conclusion: She is not funny. Horrible show. In her defense, she said she was having a rough night. She didn’t have to be up there. She ended up inviting me up on stage to tell jokes. ??‍♂️? pic.twitter.com/Ze1BPzeY9S

While performing at the James L. Knight Center in Miami, Tiffany found herself stumbling over her jokes and attendees were quick to be critical. Recording and heckling her as she watched fans leave the venue, many seemed eager to take to Twitter and tear down the comedienne. I must say I’m severely disappointed, but not surprised.

With so few mainstream Black female comics, the pedestal Tiffany Haddish balances on is smaller and higher — robbing her of the luxury of failing in peace. Every misstep, no matter how small, is amplified by the rarity of female presence in her brand of humor. The same audience that finds Black male comics funny when they portray loud, animated stereotypes of Black women is the same audience dragging Tiffany for “not being funny”. This has to stop. If you don’t want to support her work, that’s fine. But don’t make the effort to show up just to attack someone for having a bad day when your mistakes are not broadcast for the world to see.

Do you think fans are right to be critical of Tiffany’s performance? Do you think people are being too hard on her?