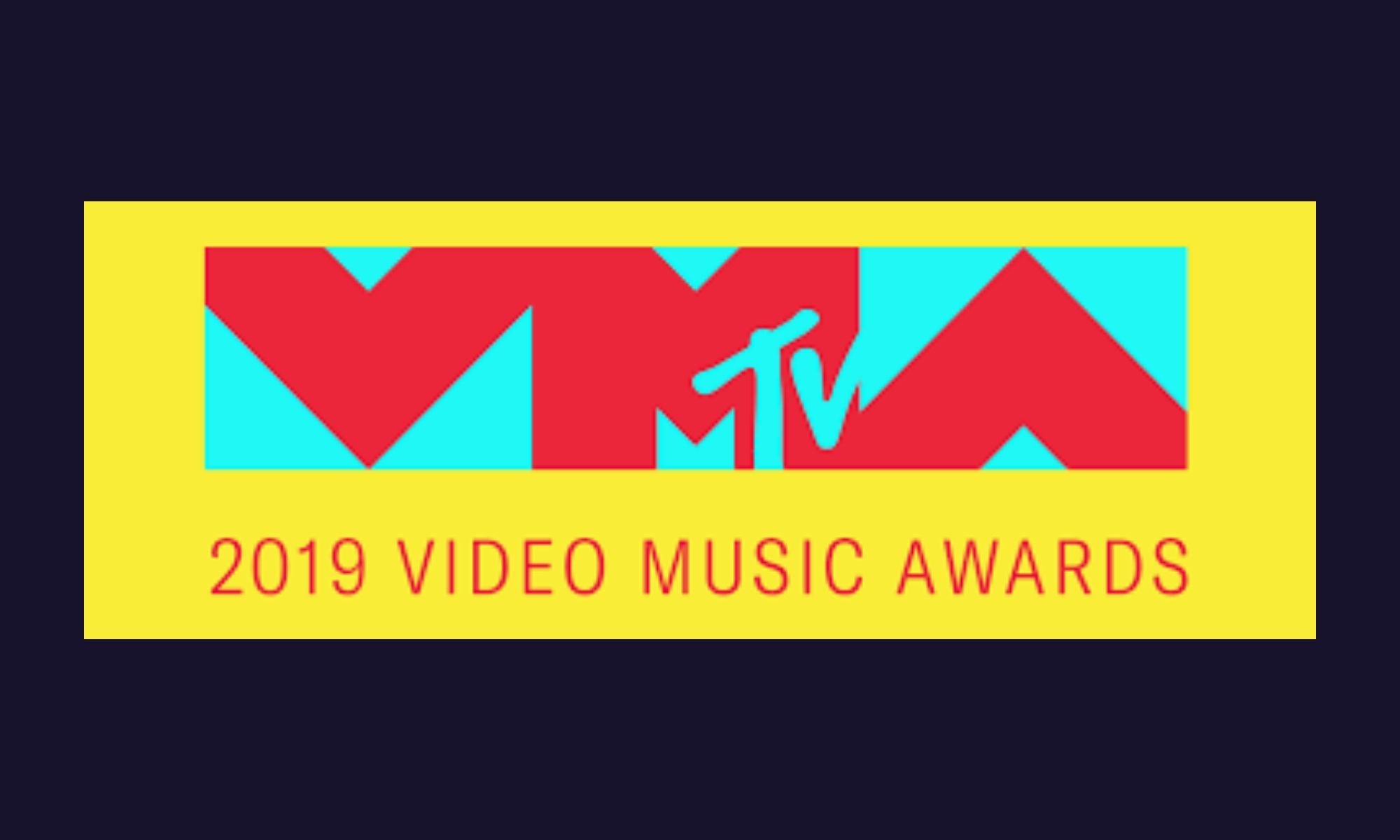 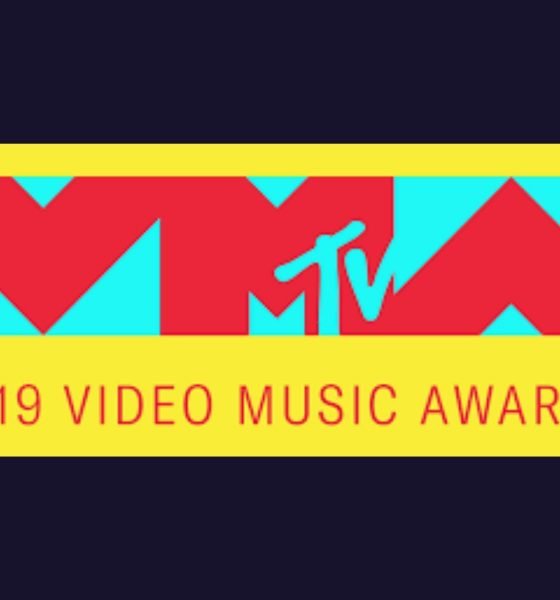 The 2019 MTV Video Music Awards are set to air Monday August 26th and the hype is already building! With first time performances from Normani, Megan Thee Stallion, and Lizzo lined up as well as Missy Elliott’s Video Vanguard Award, fans are excited to see what surprises are in store.

The list for pre-show and main show performers is making the 2019 VMAs look promising! Megan The Stallion and her bionic knees are set to kick things off as a pre-show performer alongside singer/songwriter Ava Max and CNCO, a Latin American boy band. There’s no telling what song she’ll perform from her growing catalogue, but we know Megan will deliver a taste of that Hot Girl Summer energy. All eyes will be on the main stage when Normani steps up to perform her new hit single, “Motivation”. The choreography heavy performance and catchy song co-written by Ariana Grande is sure to be everyone’s favorite performance, especially if she can duplicate the basketball bit.

Lizzo is gearing up to perform her sleeper hit “Truth Hurts”. Originally released in 2017, the song has popped off recently, ascending the charts in the spring. With a remix hinted that will feature Da Baby, fans will just have to wait and see if she’ll bring him on stage. Also taking the main stage is H.E.R. The R&B songstress whose musical style is described as “downcast post-breakup material” has been nominated for “Could’ve Been” featuring Bryson Tiller, which she is likely to perform. Old Town rapper Lil Nas X is a main stage performer as well as Big Sean. While details of either of their performances have not leaked, Camila and Shawn Mendes can’t say the same.

Last night, Entertainment Weekly haphazardly released an article describing the fauxple’s (fake couple) onstage behavior. As you know, Camila Cabello and Shawn Mendes have been indulging in obvious and unconvincing PDA everywhere they go. Believed to be a staged relationship, the early release of this article is just icing on a stale cake. Neither party has commented on the mistake.

Easily the highlight of the night, Missy Elliott will be performing as she receives the Michael Jackson Video Vanguard Award. Thanking her fans and those who campaigned longest for her to receive the honor, Missy referenced the upcoming tribute during her most recent single, “Throw It Back.” With a midnight premiere, the new single is already being celebrated for its style and is sure to make it into the medley of songs she performs that night.

Are you looking forward to the VMAs this year?