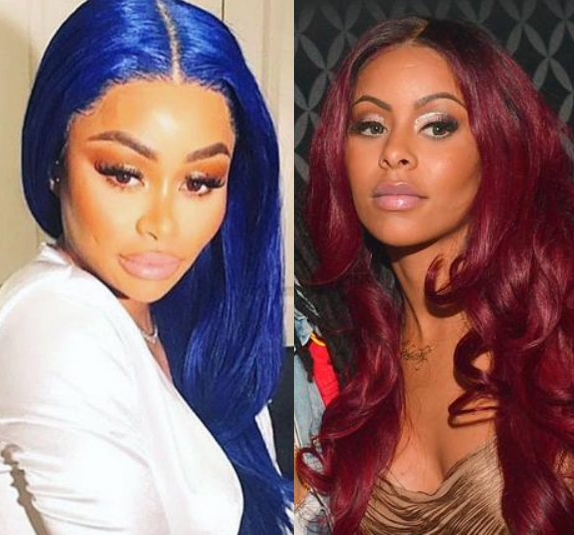 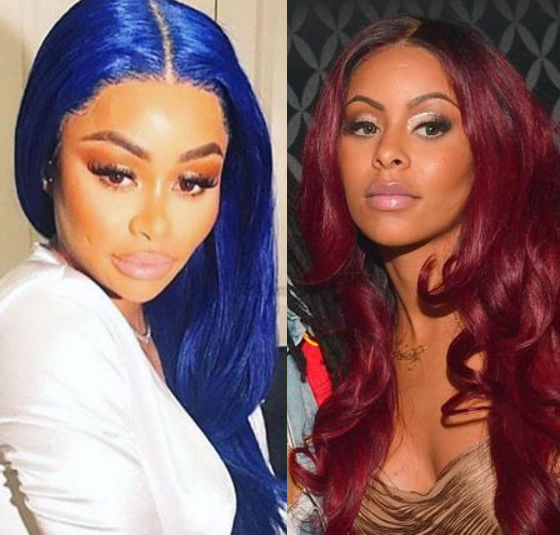 Love & Hip Hop’s Alexis Skyy got into an altercation with Blac Chyna at a private party in LA. After sharing a section, Skyy claims Chyna threw a drink and told her to leave.

Sometimes sh*t goes down when there’s $1000 in the club! Alexis Skyy took to Instagram following an altercation where she alleges Blac Chyna threw a drink at her and used drugs. Skyy claims that out of nowhere, the former Rob & Chyna star just flipped out, causing security to intervene.

Skyy wasn’t one to back down, continuously trying to reach out and touch Chyna, pushing past guests and screaming. After she left the premises, Alexis went on IG Live to share her side of the story, stating:

“I’m sitting down, minding my business, somebody said, ‘Yo, Chyna is at the party, she want to kick it wit you. So I went over there, I sat with her, we kicked it, we had a drink or two. After the second drink, we had some Red Bull, and out of nowhere this bitch starts, ‘Bitch, you gotta get the f—k up out of my section.’ I said, ‘Who the f—k are you talking to?’ She’s like, ‘You gotta get up right now.’”

Chyna didn’t post anything about the night aside from an unbothered selfie, but Alexis kept arguing by herself. In a since deleted post, Alexis said “Since you wanna throw a drink & run……I’m not leaving until u walk outside these gates!!! So see me b*tch!!!!”

In bitter baby mama fashion, Rob Kardashian has posted his support for Alexis Skyy, stating she was his WCW. Chyna has not responded to requests for comment.