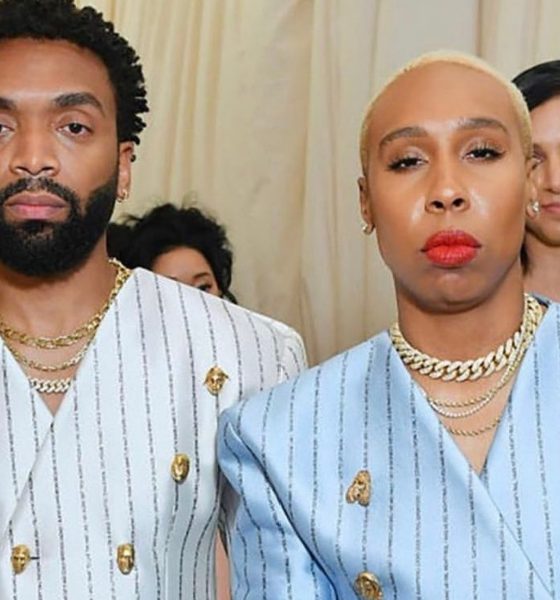 Last week, we reported Jason Mitchell had lost all of his prospective acting gigs as well as his representation as a result of misconduct allegations. For several members of The Chi’s production, news of his fall from grace came as no surprise. But showrunner Ayanna Floyd has expanded the scope of complicity by asserting that not only was everyone aware of Jason Mitchell’s misconduct, The Chi’s producer and creator Lena Waithe was the one to warn her.

Speaking with The Hollywood Reporter, Floyd said during the first season, Lena Waithe was informed of Mitchell’s behavior yet wrote him in to return anyway. Reflecting on her take over in season two, Floyd said, “it was Lena who informed me of the issues between Jason Mitchell and Tiffany Boone.” Alerting her that the conflict nearly ended in Boone leaving the show altogether, Floyd was wise and contacted HR. Ensuring presentations on proper workplace behavior were conducted for writers, cast, and crew, Floyd make sure the entire staff was knowledgeable of claims against Jason. Floyd stated, “Ultimately, everyone was well aware of Jason’s behavior and his multiple HR cases, including Lena, the creator and an executive producer of the show, who is very involved at the studio and network level.”

Boone, who filed multiple complaints against Jason Mitchell, was cast as his girlfriend in the series. After feeling she was made to be a target for his inappropriate behavior, Boone asked to be released from the show. While Floyd claims that everyone was well aware early on, Lena insists she didn’t find out about Jason’s behavior until after production for the first season of The Chi wrapped. Showtime also maintains that they has no idea Mitchell was a problem on the set.

Since news of Lena’s alleged awareness broke, disgruntled viewers of the series are disappointed in her lack of candor. Having been heavily involved the Times Up movement, many expected more of Lena Waithe. As someone in a position to call the shots and with the ability to recast Mitchell’s role, Waithe is being accused of mimicking Lena Dunham and overlooking Jason’s behavior because it meant success for her series.

Waithe has now called in to The Breakfast Club.