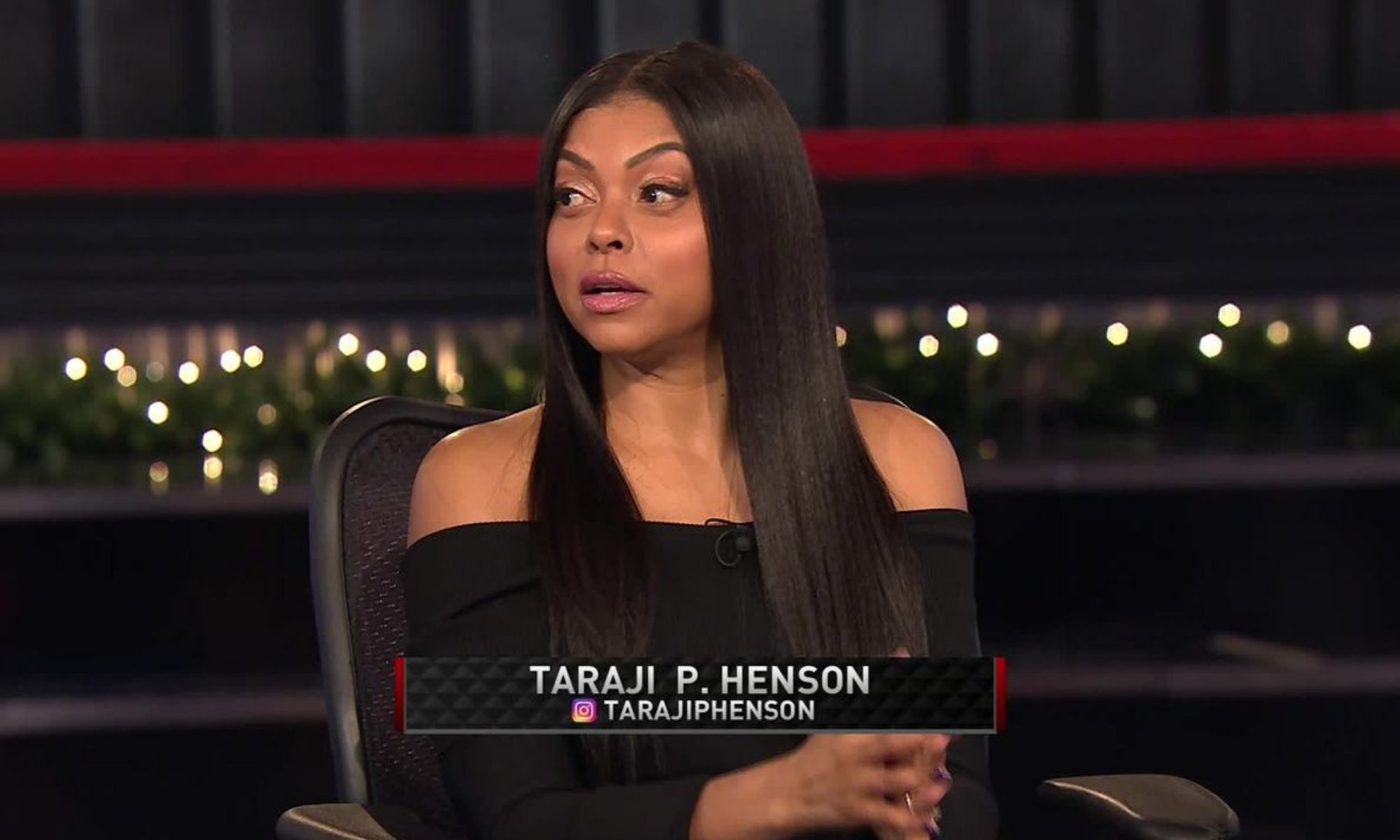 Last night, Taraji P. Henson, posted a questionable video that got fans rethinking attending her next film. Possibly defending R. Kelly, the actress has to clean up her social media mess.

Once Surviving R. Kelly aired, the negative reception came from people who were upset that Black women were demanding justice and were receiving it. Detractors took issue with Black men being easily written off in the media. When compared to what was happening for White sexual abusers in Hollywood, they assumed because they heard no further developments #TimesUp was at a standstill. This became the #FirstThem movement, which asserts White abusers are not met with justice in the same way. Taraji seems to share the same sentiment as Tariq.

Taraji posted a video of herself searching #MuteRKelly which had thousands of posts and #MuteWeinstein, which had none. While she didn’t say anything, her video implied she could possibly be defending R. Kelly.

Attracting the fire of her fans before the release of What Men Want, Taraji has been called out for not understanding the #MuteRKelly movement. The organization and following hashtag were created to bring awareness to the crimes of sexual abuser R. Kelly and end his career as an R&B singer.

Fans wondered how someone in the film industry could conflate #MuteRKelly with #TimesUp and #MeToo. Involving Harvey Weinstein in the matter just made it even worse. He is facing already facing multiple charges while R. Kelly prosecutors are still building their case. When detractors of R. Kelly’s victims bring their gnarled fingers to the keyboard to say “Where is Harvey’s documentary?”, it becomes clear they haven’t done the research. There are currently two documentaries in progress.

It is difficult to see how Taraji could just conjure up reason for her video, especially with the backlash Erykah Badu just received. The topic is just too sensitive for many, particularly those who once supported R. Kelly and are finding their silence was complicity.

Along with attempting to equate one man’s crimes to another, Taraji showed she still has some internalized misogynoir to work out. A large portion of R. Kelly’s supporters are Black women who believe that, above all, it is their place to defend Black men from public persecution. They accept the notion that Black women are to work as a shield or sponge to absorb negativity because it is hard to be Black and male in this world. Then what is it like to be Black and female?

Taraji left fans with a brief clarification after hours of educational reads. While fans begrudgingly admitted they suffered through Acrinomy, they hoped Taraji would see the error of her ways. With her film What Men Want set for release Feb 6th and her star on the walk of fame to be revealed Jan 28th, she better start her apology press tour a la Kevin Hart or that film will flop.

Chris Brown, 2 Others Detained In Paris for Aggravated Rape