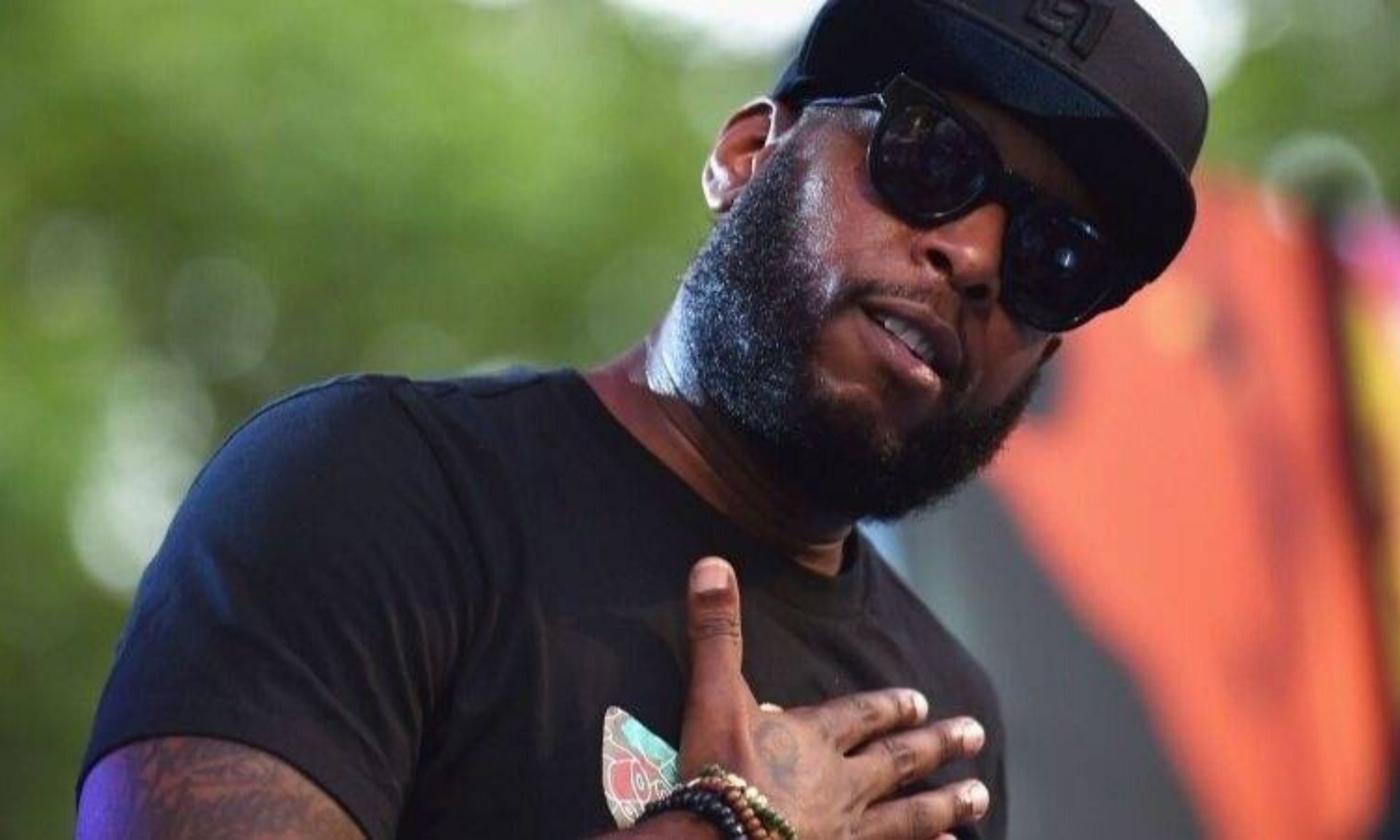 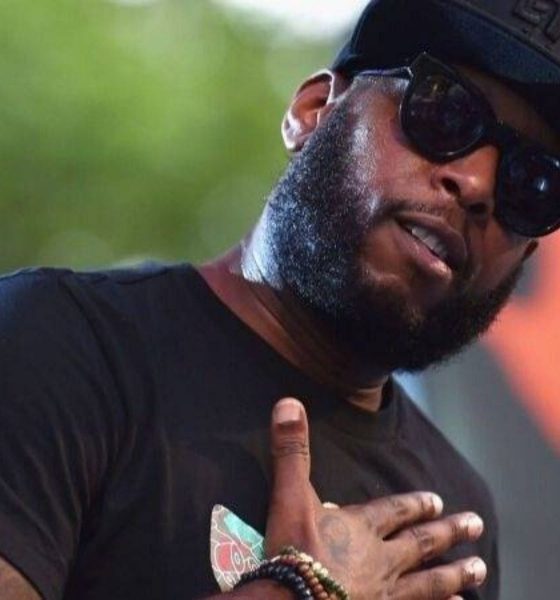 Talib Kweli Has Been Harassing This Black Woman on Twitter For More Than A Week and It Needs to Stop, NOW

You wanna know what the best part is about loud and wrong men? They don’t delete their tweets. They don’t have to. There will always be someone mustier than them to tell them they were in the right. That makes my job so much easier because I didn’t have to look hard for the reciepts. Talib Kweli has harassed beloved Twitter Sister Maya Monroe for 10 days, now. I’ll start off by saying that he must really not see himself as important if he didn’t think his tirade would get picked up by somebody’s publication, eventually. On to the background.

Maya responded with this:

Now, I have scanned this item multiple times and have yet to find any lies, but Talib was tight in his chest. He’s gone into an attack that’s lasted longer than most of my relationships, and incurring the wrath of his followers to attempt to silence her. She released this statement in response:

People across social media condemned his actions. It was clear there was a power imbalance here and Talib was clearly in the wrong. Eventually, Bossip got involved. In their article, they detailed the entire ordeal from the beginning to end, telling him to “Knock It TF Off Already” in their headline. Talib was, once again, pressed.

Bossip, in response, was unimpressed:

And they’ve been checking trolls ever since. Let this be a lesson. Where Black women are concerned, the writers who care, whose lives have been built around understanding the foul reality of the Black femme struggle, will show up, and we don’t play about ours. 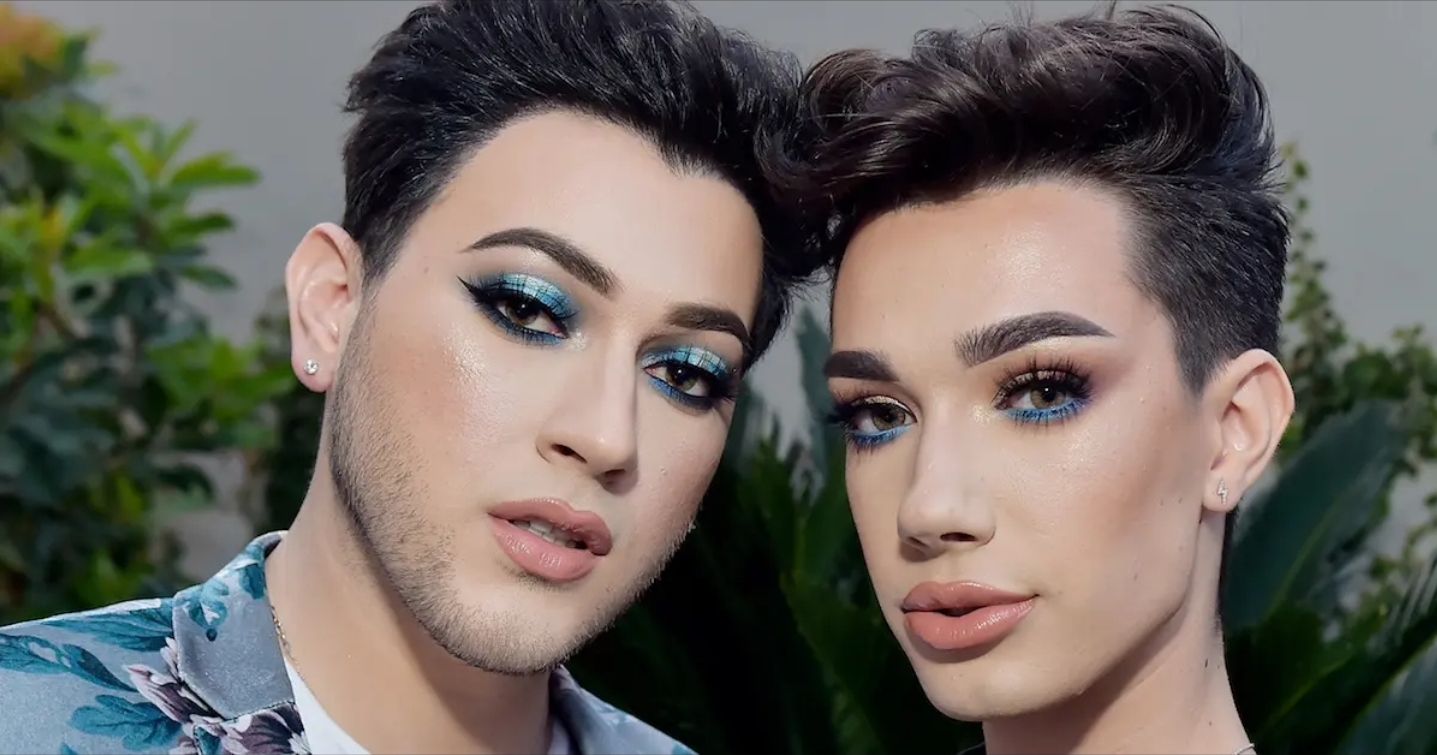 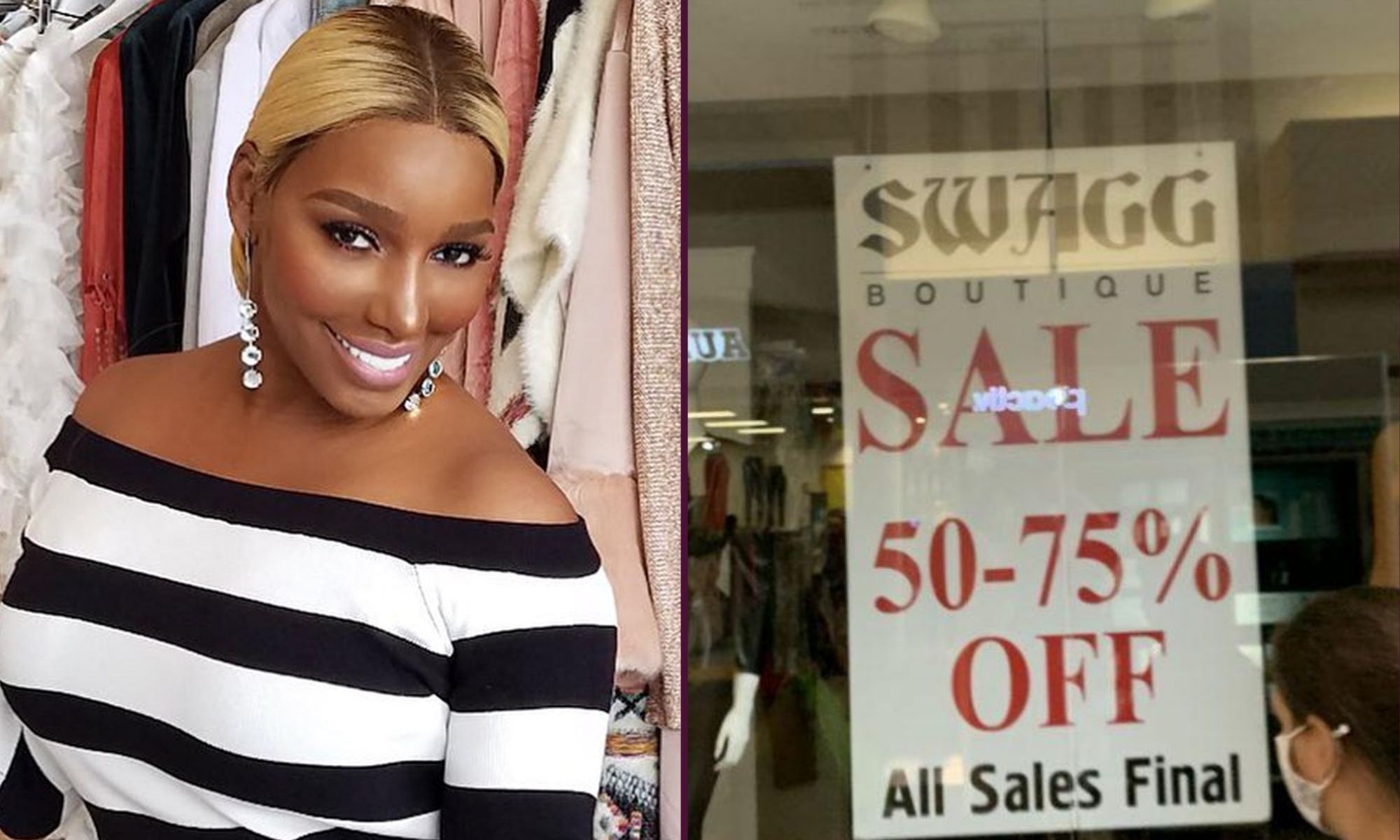 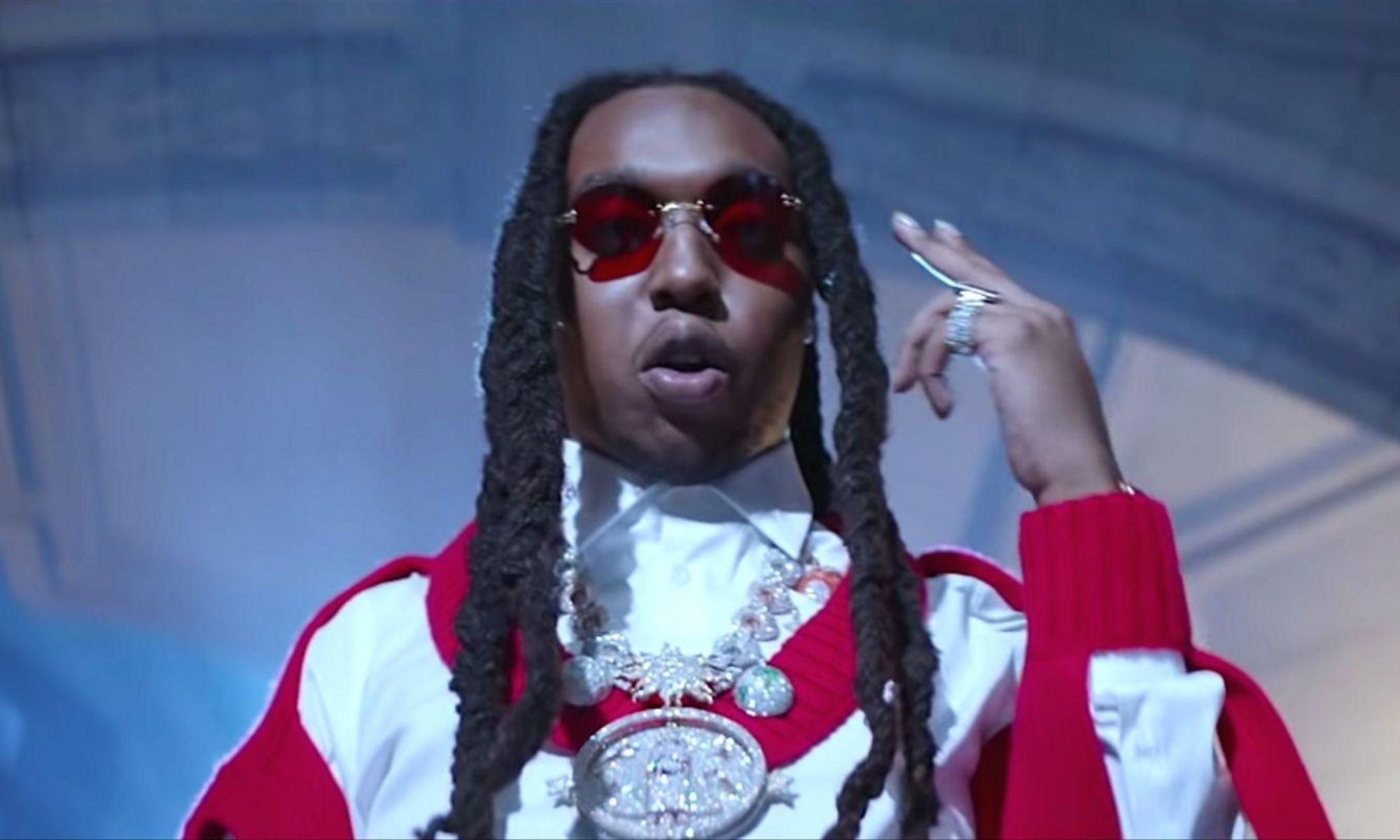