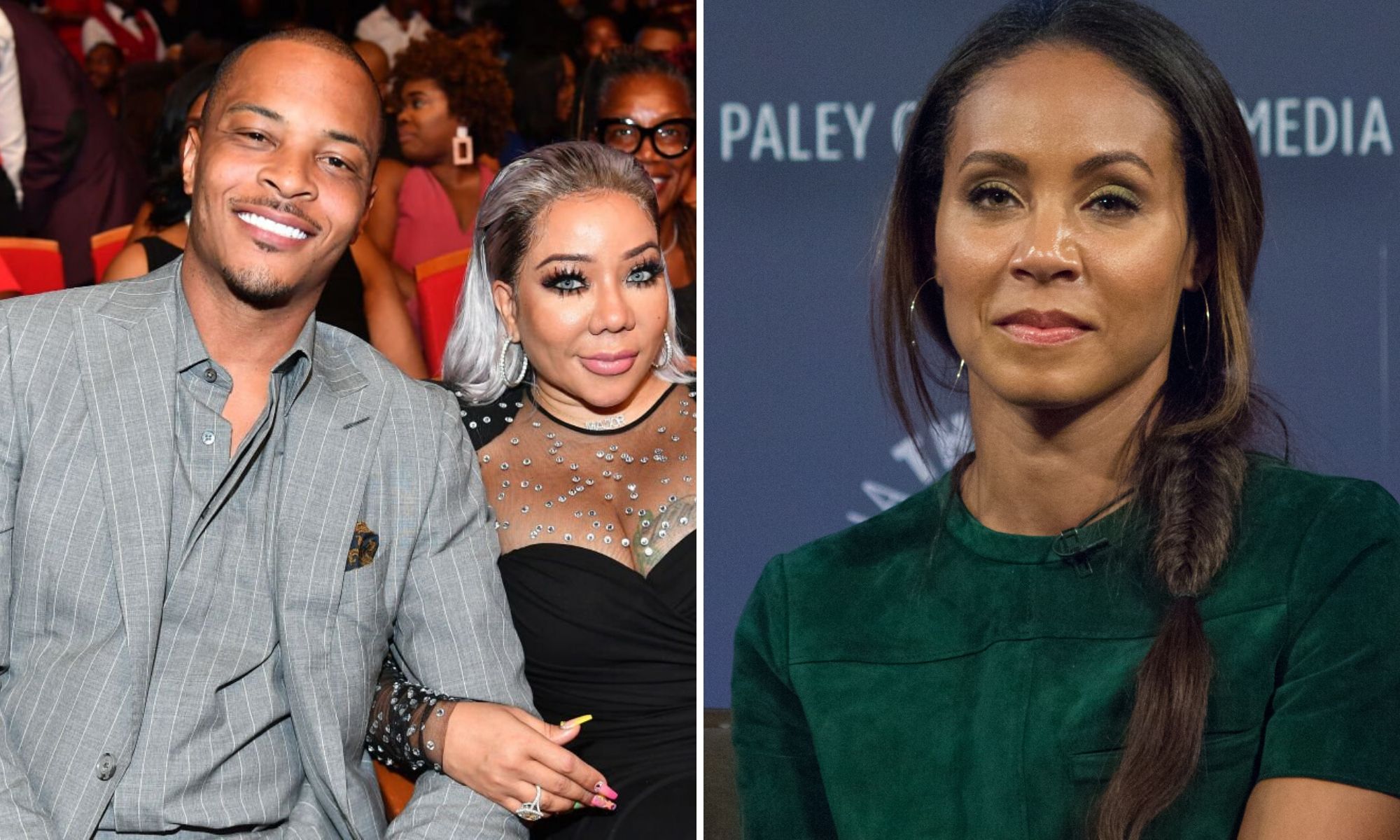 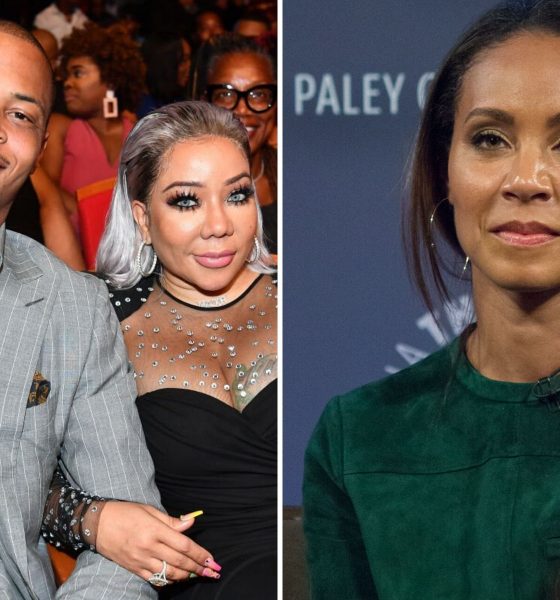 T.I. and Tiny to Appear on Red Table Talk

According to an ET exclusive, Jada Pinkett Smith has made space for T.I. to address his recent controversy regarding the invasive lengths of his parenting. But does T.I. truly need another platform to spew his willful ignorance?

After catching heat for comments made during a now-removed episode of Ladies Like Us, T.I. is on a redemption tour. Hoping to regain some favor with the public, he is appearing on Red Table Talk alone and alongside his wife, Tiny. Set to air next week, many are expecting the episode to feature an explanation for his poor judgment but more are wondering if it is truly necessary. With the damage already done and fallout ensuing, what more can T.I. add to the conversation that will not further exploit his daughter? And why was Deyjah not extended an invitation to express herself instead?

As someone who grew up in an oppressively protective household, I identify with Deyjah’s struggle. It is difficult to grow up in a space where you do not have agency over your own body or the license to explore your sexuality. Coming of age within the strict confines of what can only be described as the training grounds for a ‘Proverbs 31 woman’ is something few aspire to endure, Deyjah Harris included. After being embarrassed by T.I. and unsupported by Tiny, Deyjah has taken steps to separate herself from her family or, at the very least, protect her peace. Deyjah’s unfollowing of the immediate members of The Harris fold on social media and liking the posts of understanding strangers has stood out as her signs of rebellion. Still, she has yet to publicly articulate the extent of her trauma which is her right. However, it is my personal opinion that until she is given and accepts the opportunity to publicly condone the wrongs against her, all other persons, namely T.I., should kindly shut up.

While there is no way to confirm whether Jada offered Deyjah an opportunity to begin or continue her healing at the Red Table, to extend an invitation to her abuser is tacky. T.I. has proven time and again that he is a hardened misogynist. He views his wife, her body, and her sexuality as possessions to be exploited and has groomed his daughter for the same abusive treatment through unwarranted gynecological visits. Even during his Red Table Talk episode T.I. will exploit his wife’s pain by rehashing “how they survived, in regards to their marriage.” The man simply does not need another soap box, pulpit, microphone, or stage to amplify his narrow-minded musings. Regardless of the satisfaction we might find in an educational public dogpiling, it should not come by the complicity of another woman or at a woman’s expense.