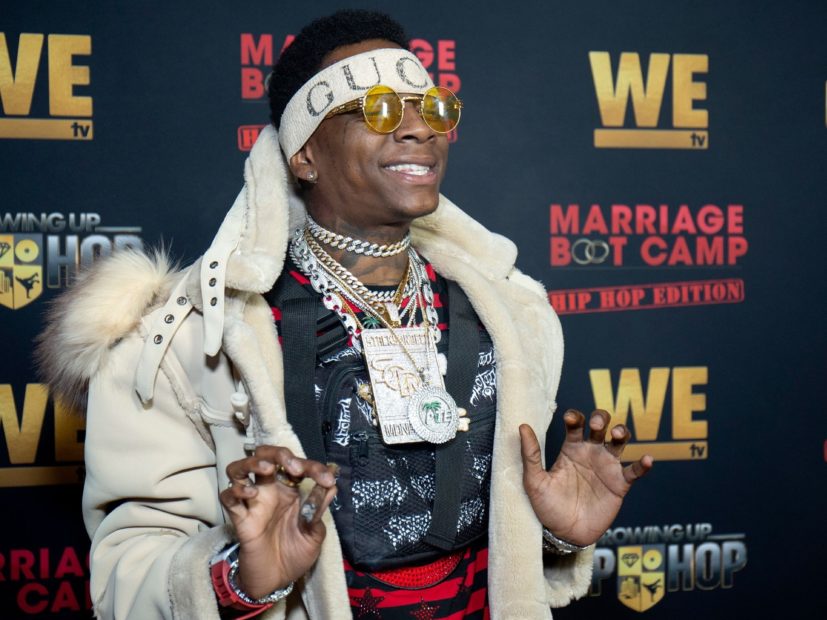 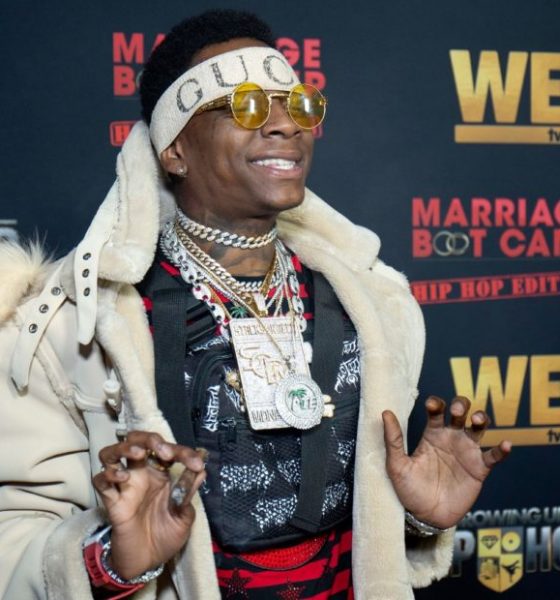 Saturday, a woman came forward to L.A. authorities accusing Soulja Boy of holding her hostage. The alleged victim, named Kayla, says he tied her up in a garage with an extension cord and left her there for 6 hours.

Denied by Soulja Boy’s management, the victim states the rapper abducted her and held her in the garage of his Agoura Hills home after a heated argument. Dating at the time, Kayla and Soulja Boy had a disagreement early Saturday morning after spending the night together. Around 2:30 AM, the couple began arguing and as Kayla was attempting to leave the property she got into an altercation with Soulja’s assistant.

After clipping the curb as she backed out of the driveway, Kayla exited her vehicle and began fighting with Soulja Boy’s assistant. Hearing the fight ensue, Soulja came outside but, instead of breaking up the fight, he joined his assistant. Kayla alleges Soulja Boy kicked and punched her as she laid on the ground. Afterwards, he took her inside the garage and tied her to a chair with an extension cord.

Kayla says that she didn’t escape her binds, she was released. But upon her dismissal, she went home and contacted police. After going to the hospital for care, Kayla revealed she had 3 fractured ribs and a concussion.

Soulja Boy says things went entirely different and Kayla is just trying to get him in trouble. Right now, the rapper is on probation for a weapons conviction and is not allowed to threaten/intimidate anyone or possess firearms.

He says that there was a party at his home and Kayla crashed the soiree. Soulja Boy had broken up with her a while back and Kayla was still upset things ended between them. Under the influence and visibly irate, Kayla crashed her vehicle in his driveway, that’s when Soulja’s assistant, revealed to be his manager, went outside. Telling her to leave the premises, Kayla began shouting and eventually swung at his manager, starting the fight.

As for the injuries she sustained, Soulja Boy says he never touched her and that he never even went outside. The injuries were all from Soulja’s female manager in self-defense.

Related Topics:Soulja Boy
Up Next 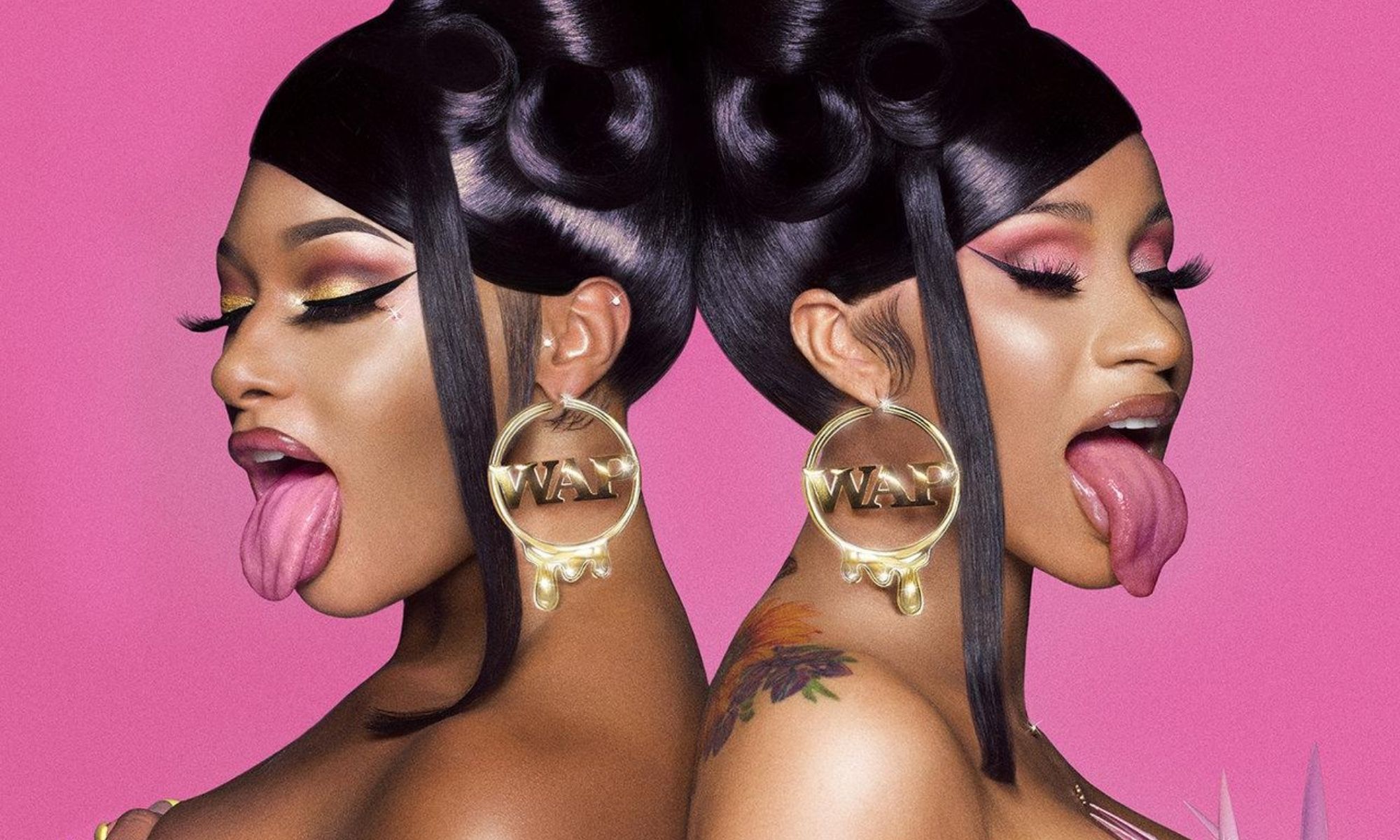