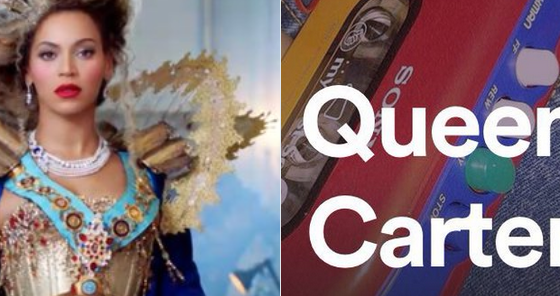 If we know anything about Bey, we know she does not play when it comes to her intellectual property. Invested in every facet of her brand, we can be sure someone is going to lose their job over a Spotify leak of her music.

While the content in question is not new, last night it still made waves. Under the moniker Queen Carter, music was posted to Spotify and songs have also been found on Apple Music. 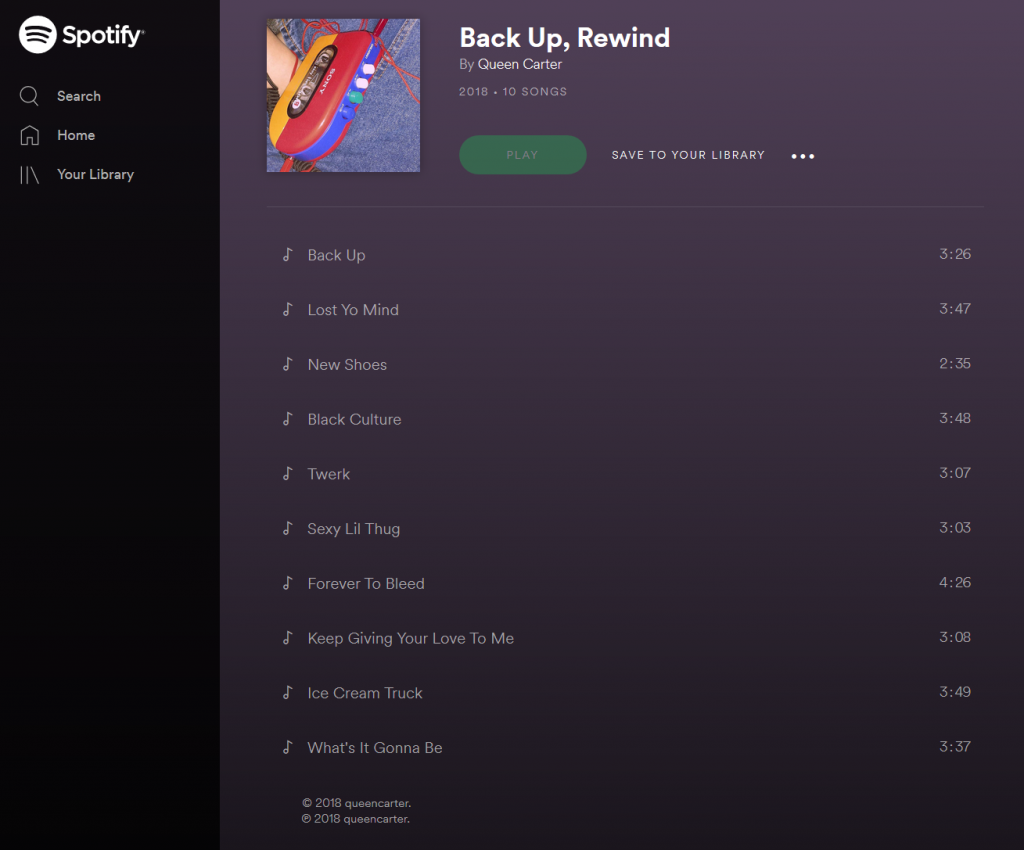 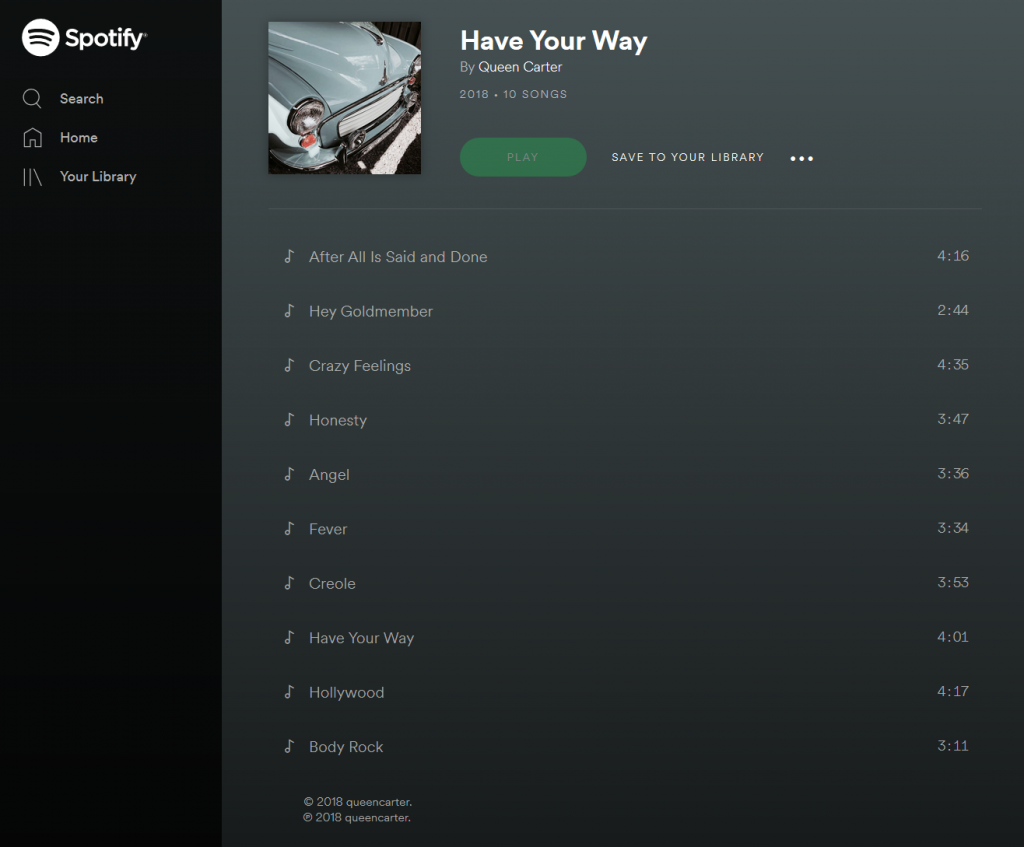 The discovery came as a complete surprise to fans.

Beyoncé had recently posted a photo of Rumi and Sir, leaving The Hive still buzzing over her adorable twins. The two albums “Back Up, Rewind” and “Have Your Way,” went undetected until a Twitter pop culture account made the announcement.

A catalogue of Beyoncé’s previously unreleased music has been released on streaming platforms, under the alias “Queen Carter”. It is unknown whether it’s a leak or official. pic.twitter.com/EYd95IzGA3

For all us poors who don’t want to pay for Tidal, the streaming service acquired by Jay-Z, the leak was a blessing. Excited to hear “Skinny Queen Knowles”, fans flocked to Spotify and began streaming to their hearts content. At this moment, fans are still able to listen to the pilfered songs, but no one can be sure for how long.

It seems Queen Bey was not the only artist to be a part of a music leak. Reports have come to light that SZA has also had music posted to Spotify and Apple Music. Insisting the songs are from 2015, SZA said the project were “random scratches” from an LP with Kendrick Lamar. With the success of “All The Stars”, would you be here for a fully realized album from the duo?

“Don’t Do This”: Jay-Z Reaches Out To Travis Scott Over NFL Halftime Performance