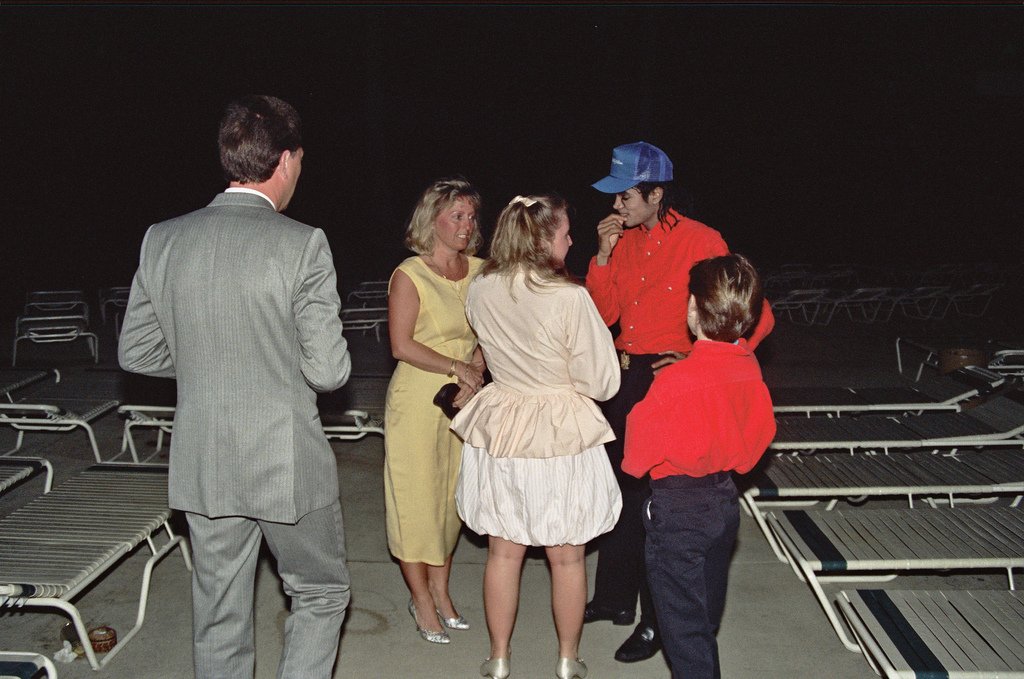 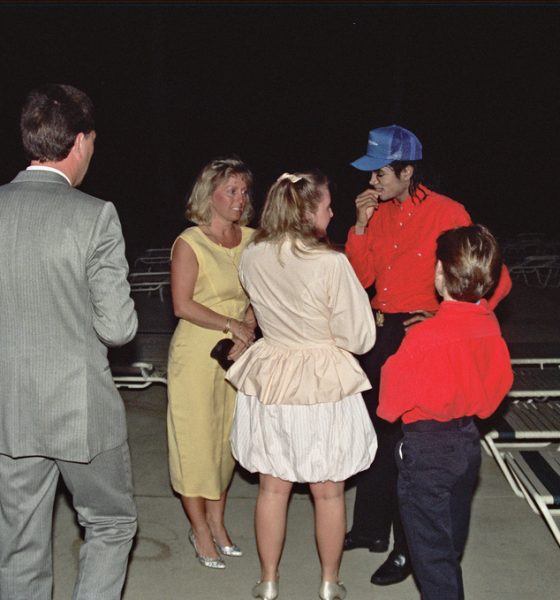 Social Media Erupts After First Half of ‘Leaving Neverland’ Airs

Fans of the King of Pop were outraged following the airing of the HBO documentary Leaving Neverland. The seemingly one-sided series is attempting to mar Michael Jackson’s once unquestionable legacy.

Featuring Wade Robson and James Safechuck, Director Dan Reed filmed the controversial documentary to bare skeletons in MJ’s closet. Wade Robson alleges that the beloved pop star molested him for 7 years. James Safechuck claims Michael Jackson molested him for years from the age of 10. However, fans of the icon are saying the men featured are liars. Among the major complaints is the testimony that both men provided in their adulthood where both men stated Michael Jackson never harmed them.

Celebrities that were close to Michael Jackson have yet to co-sign the allegations of Michael’s abuse. Macaulay Culkin and Corey Feldman were both incredibly close to the singer in their youth. While Wade Robson says Culkin replaced him, Culkin maintains MJ never harmed him. Corey Feldman, who has comprised a list of all known pedophiles in Hollywood, has stated multiple times that Michael was the one adult he knew would keep him safe.

Other inconsistencies from the alleged victims accounts have drawn criticism along with evidence that they have attempted to profit from their connection to Michael. On August 29th, 2015, it was discovered that Wade Robson had listed several items on eBay. Using a pseudonym, Chantal818, the seller listed Michael Jackson memorabilia from Playa Del Rey, California. Priced at $1100, one photo was of particular significance as the inscription read “To WADE the Best friend in the universe. Love, Michael Jackson.” So how did fans discover Wade listed the items? Instagram. Found of Wade Robson’s sisters Instagram, the post featured the same coffee table from eBay listing.

Inconsistencies in James Safechuck’s account of sexual abuse has drawn much ire from the public as well. In May 2014, Safechuck alleged that Michael assaulted him during the 1988 Bad Tour. However, the timeline for the tour and following events do not match Safechuck’s account. Safechuck insists that he was assaulted in New York after Michael Jackson performed at the 1989 Grammy’s. However, the Grammy’s took place in Los Angeles, not New York and Michael didn’t perform, nor did he attend.

Those critical of dissonant fans are showing support for Safechuck and Robson as survivors. Many state that the contact Jackson had with children that were not his own was questionable. They also implore those loyal to the singer to examine their cognitive dissonance and dethrone the king of pop.

What’s your stance on Leaving Neverland? Are you standing with survivors or do you think Michael Jackson is innocent? 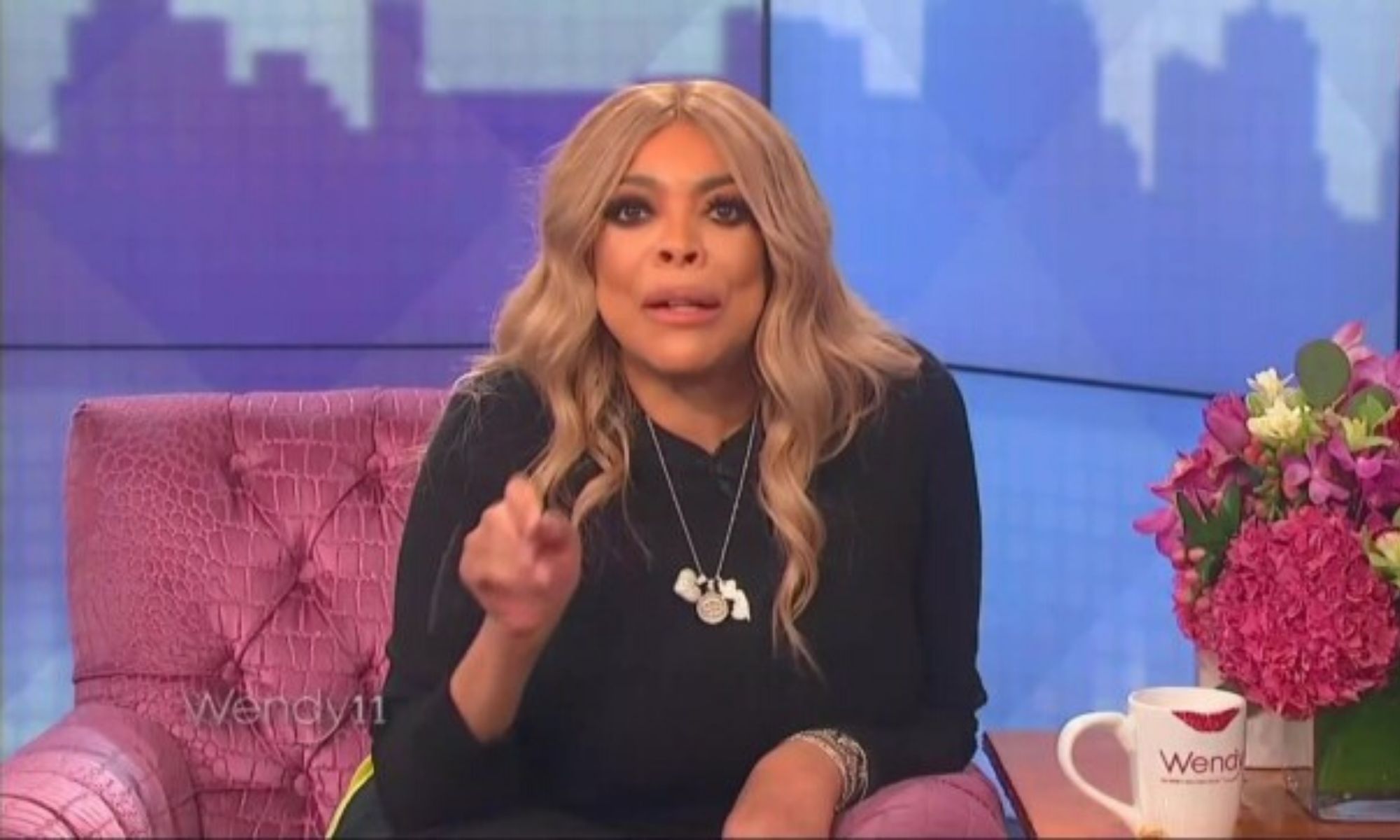