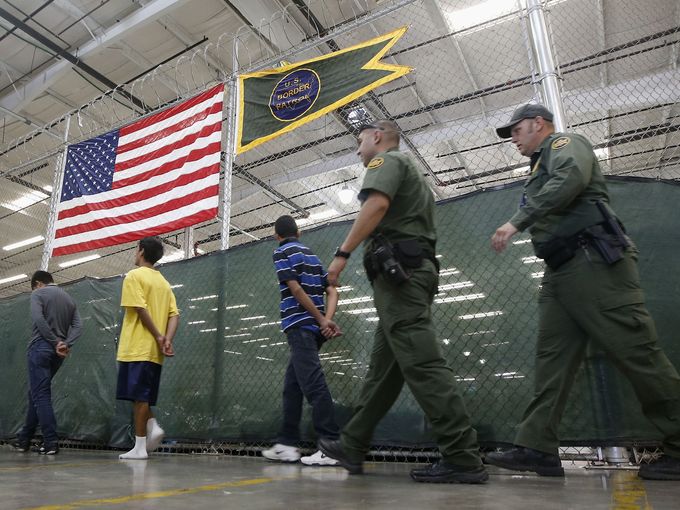 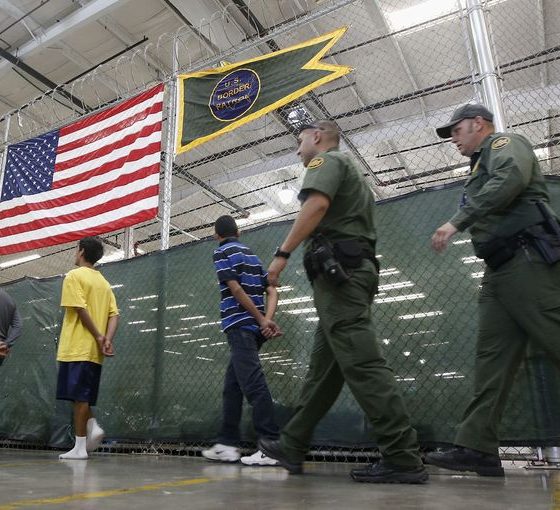 In a devastating development, a 7-year-old Guatemalan girl has died in the care of Border Patrol. Until autopsy results confirm her cause of death, Americans are left with more questions than answers.

A group of 163 migrants attempted to cross the border illegally and were then apprehended in New Mexico. Among them were the victim and her father. Shortly after their detainment, the group was transported to a facility in El Paso, Texas. It was there that the 7-year-old began having seizures within hours of being in Border Patrol custody. Claiming “Border Patrol agents took every possible step to save the child’s life”, the CBP is now under investigation.

Initially reported by The Washington Post, emergency responders measured her temperature at 105.7 Fahrenheit, just two degrees shy of incurring brain damage. A Customs and Border Protection (CBP) agency statement indicated the child “had not eaten or consumer water for several days”. Needing further care, emergency responders called for a helicopter transport to Providence Children’s Hospital, where the child went into cardiac arrest. She was “revived” but ultimately could not recover, passing at the hospital less than 24 hours after arriving for treatment.

Facing blame from the ACLU, CBP has been called out for a “lack of accountability, and a culture of cruelty.” Offering nothing but their “sincerest condolences”, CBP will continue to draw the scrutiny of the public as this is the second death of a child in their care. A toddler passed six weeks after being released from an ICE facility. Having contracted a respiratory infection from receiving poor medical care, the toddler’s mother is not suing for the loss of her child.

Government officials have since spoken out about the tragedy. Beto O’Rourke has called for full transparency in the investigation of the child’s death. Congressman Joaquin Castro also asked for a full investigation by the Inspector General and Congress. Without autopsy results that could take weeks to receive, the country is talking about ways we can do better as a nation. As a country, we’re holding out hope we can rise from this humanitarian crisis.

Johnson and Johnson Knew Baby Powder Problems All Along

Where is Justice for Cyntoia?