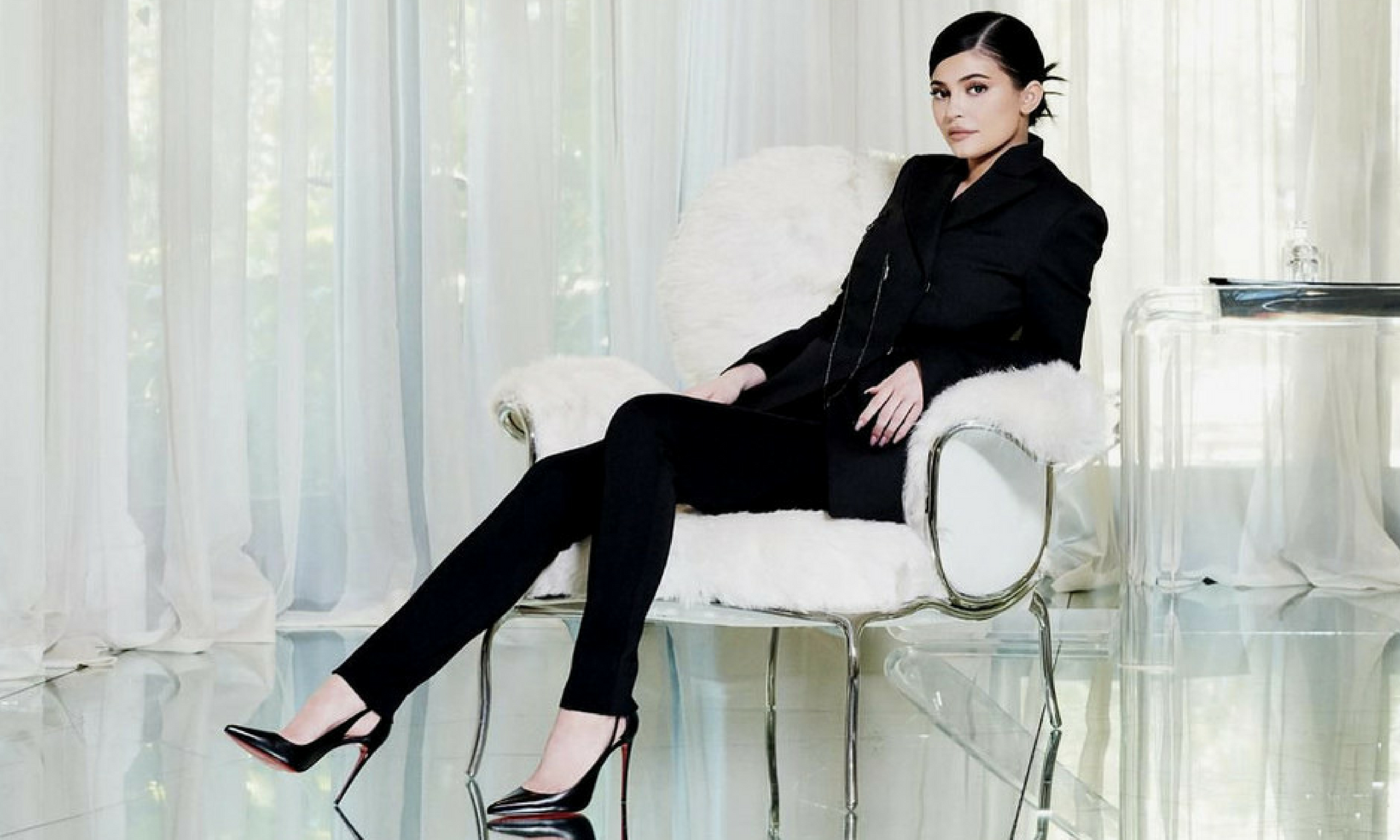 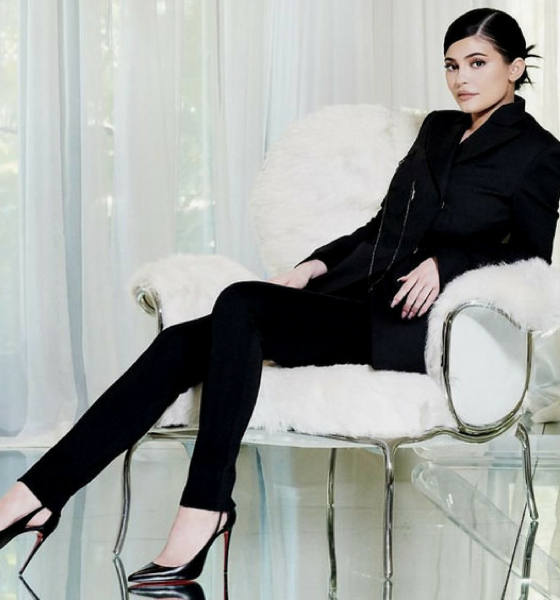 Lip gloss mogul Kylie Jenner dons the cover of Forbes’ Magazine”America’s Women Billionaires” issue. The 20-year-old social media star was able to turn an insecurity into a nearly $1 billion dollar empire. With an estimated $100 million dollars in revenue in 2017 alone, Jenner is seeing that being in the beauty industry has a huge payoff. If her company keeps doing big numbers like those she is well on her way to being the youngest-ever-self-made-billionaire. A title previously held by Bill Gates and Mark Zuckerberg.

Jenner describes feeling lost and struggling to find her niche while her siblings were venturing in the modeling and beauty industry. Her mother, Kris Jenner, advised her to go the modeling route and Kylie was able to rack up seven figures by doing gigs with PacSun, Sinful Colors, and Instagram Ad placements.

During this time Kylie underwent a cosmetic procedure on her lips. After getting tired of over-lining her lips to get the full-black woman esque features Kylie decided to get her own. A light went off in her head and in 2014 the phrase “Kylie Lip Kits … for the perfect pout” was trademarked. By investing $250,000 from her modeling gigs into an outside company to produce the products the Kylie Cosmetics was born.

By being one of the most followed people across all social media platforms, Kylie has an audience that will be easy to profit off of. She was able to outsource the production of her kits and Kris Jenner handles the business side of things. All Kylie has to do is cater to her audience. With hourly posts that includes selfies with the lipgloss name in the caption, videos of swatches and product launches, and let us not forget celeb endorsements from her sisters and other Instagram socialites.  This model has allotted the young mother to earn 100% of her company.

This is an amazing accomplishment from a 20-year-old but the debate is that she’s not self-made. Even Dictionary.com took time to add to the discussion with a clarification on what self-made actually means.

Used in a sentence: Forbes says that Kylie Jenner is a self-made woman. https://t.co/sr8Ncd7s5A https://t.co/ehEL7Cf6KV

Kylie’s empire has been created since the inception of “Keeping Up With the Kardashians” when she was just 10-years-old. She has been handed opportunities and advantages that most of us couldn’t even dream of. Which is why many aren’t too impressed with this billion dollar feat.

the lesson here is that if your parents have the connections to shop a reality show that launches when you're 10 so you're famous from childhood & have very famous siblings, maybe you too can pull yourself up from your bootstraps & start a company valued at billions #goals

It is not shade to point out that Kylie Jenner isn’t self-made. She grew up in a wealthy, famous family. Her success is commendable but it comes by virtue of her privilege. Words have meanings and it behooves a dictionary to remind us of that. https://t.co/2HzIJbLb8q

Kylie Jenner on the cover of Forbes is nonsense not just because she was born rich but because she was literally HANDED her influence. She steals people’s work, style, and culture. A doctor gave her her appearance, and her mother keeps her name in the news. Businesswoman my ASS.

Others created the argument that she is self-made because her brother, Rob, was afforded the same opportunities…and well…flopped.

To put in perspetive how much Kylie and Kim have been grinding, these are noteable people on the list of the richest women in the US:

People being mad that Kylie Jenner is almost a billionaire is the definition of jealousy. This girl is the richest of all her family members combined off of cosmetics ALONE. She took her name &the thing the public trashed her about and is about to make a billion!!
?whyyoumad

Your family can give you millions to start a business

But to get $670m in sales from strangers takes some doing

Let's give Kylie Jenner the respect she deserves

If you think Kylie Jenner is not self made than why is Rob Kardashian not up there with his sock company?

The girl worked smart. She’s got it, accept it and learn from it.

What do you guys think? Is Kylie self-made or extremely privileged?