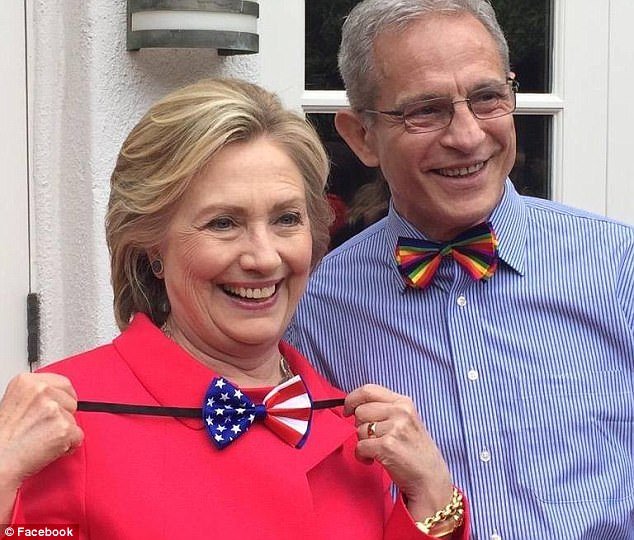 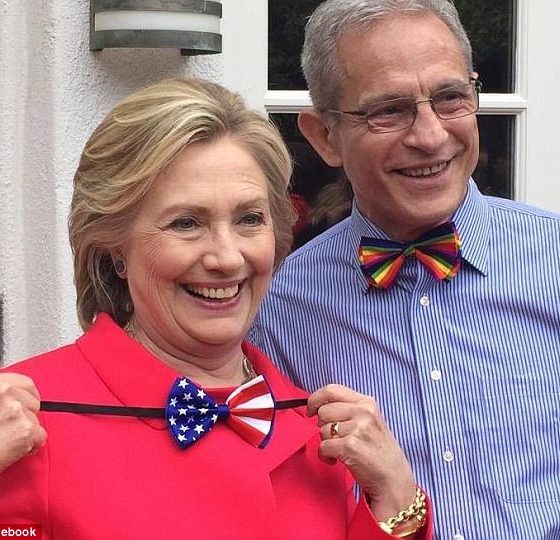 In the home of prominent Democratic Donor, Edward Buck, a second man has been found dead. Eerily similar to the body that was found in 2017, officers are investigating the West Hollywood resident.

18 months ago, Gemmel Moore, a young Black sex worker, was found dead of a meth overdose in Edward Buck’s WeHo residence. Despite evidence in Gemmel’s journal that revealed the mega donor had a dangerous fetish, Buck was not indicted in relation to his death. With a second body on their hands, authorities fear they missed an opportunity.

While the Los Angeles County Sheriff’s Department has not released the name of the deceased, minor details of the victim have been made public. The victim is described as a Black male in his 50s. An attorney for Buck believes the victim was “an old friend who died of an accidental overdose.”

Speaking with the Los Angeles Times, the attorney asserted the victim consumed drugs prior to coming to Buck’s residence. The similar circumstances of both deaths have prompted conspiracy theories and have risen eyebrows at the LA County Sheriff’s Department.

Moore’s mother, Latisha Nixon, and a fellow sex worker claimed Buck supplied sex workers with drugs and would pleasure himself. Moore’s mother also claimed Buck would send Gemmel to fetch other victims. She said he would send him to “Santa Monica Boulevard looking for young gay black guys so he could inject them with drugs, see their reaction, and how [they] would react and take pictures of them.”

At the time of Gemmel’s death, drug paraphernalia was found in Buck’s West Hollywood residence. Journal entries also implicate Buck in hooking Gemmel on drugs. Moore wrote, “Ed Buck is the one to thank. He gave me my first injection of chrystal [sic] meth.”

The first-hand account of a sex worker interviewed by the WeHo Times alleges Buck was often under the influence when he would arrive.

“Initially, when I got there I understood that he was already well under the influence because he told me. He had already been up for two days and was still up doing drugs as far as liquid GHB, shooting meth — crystal meth, and smoking it.”

It’s unbelievable that despite this information Edward Buck was not indicted. His lawyer, Seymour Amster said the lack of indictment was a “complete exoneration.” He then added, “Gemmel’s death was a tragedy. It’s now clear that Ed Buck has nothing to do with it.” Edward Buck has avoided four charges: murder, voluntary manslaughter, and furnishing and possessing illegal drugs.