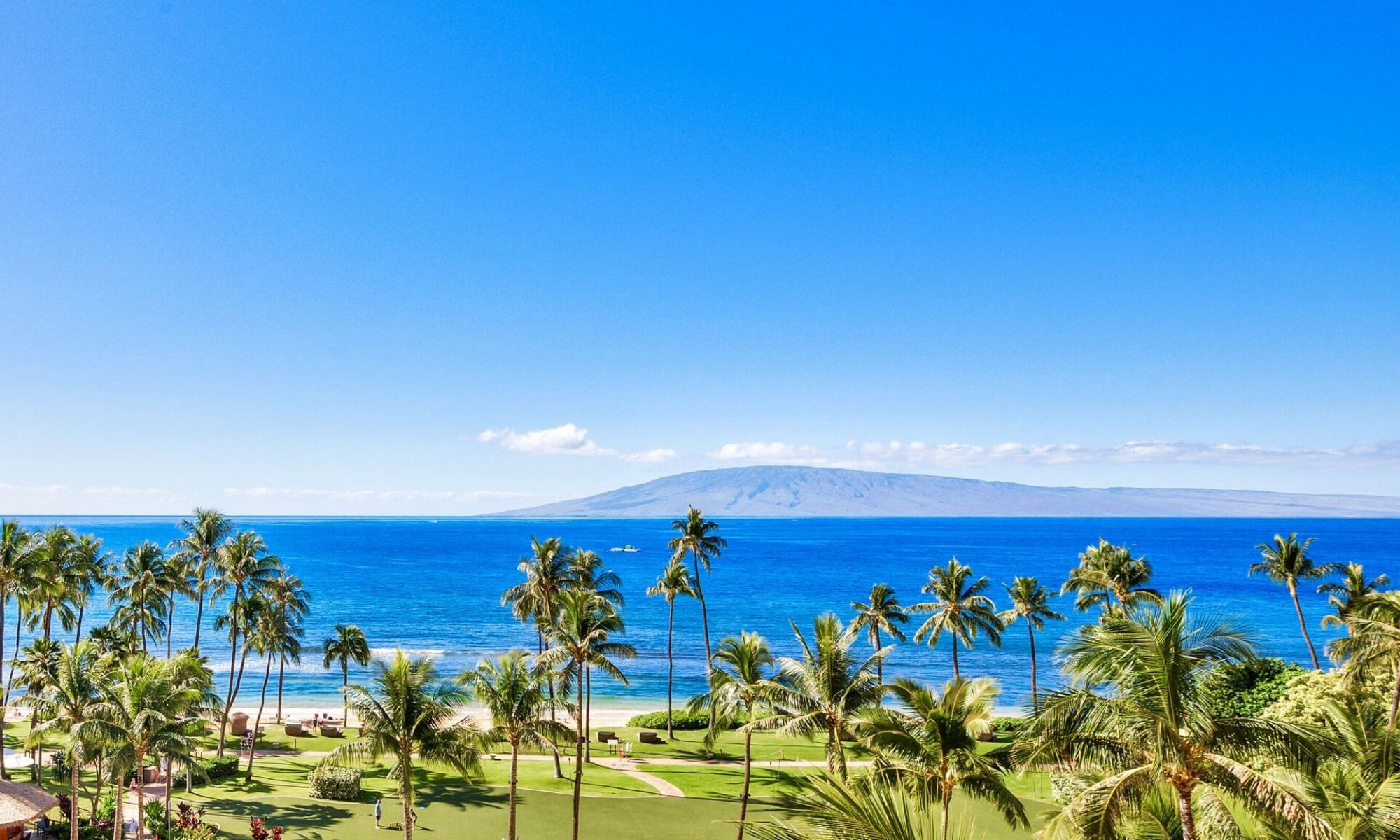 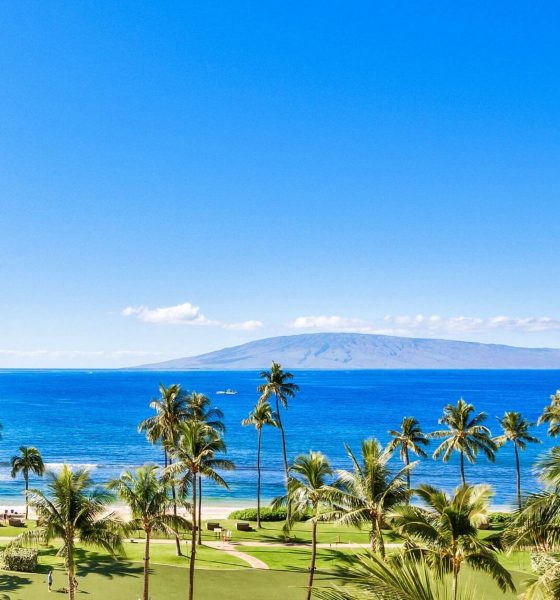 The country’s student debt crisis has reached $1.6 trillion. With $5 billion added to the astronomical balance in one year alone, Sallie Mae execs can think of no other way to celebrate — a five-day paid trip to Maui.

For the nearly 45 million Americans saddled with student loan debt, news of a lavish trip funded by Sallie Mae hits hard. Yesterday, news broke that the lending group treated their executives and more than 100 employees to a five-day stay at the luxury Fairmont resort on Wailea beach in Maui. In the wake of public outrage, the company is attempting to downplay the expense of what they call “a sales get-together.”

Insisting the trip to Wailea beach is no different than any other company retreat, Sallie Mae CEO Ray Quinlan spoke to NBC News to clear the air. The executive asserts the voyage was not an incentive trip. However, the cause for their venture is undeniably connected to record numbers. As the company reaches the end of its third-quarter, Sallie Mae is already doing record numbers. By August, the company recorded 374,000 borrowers who are sharing a debt of $5 billion. As executives flit from one meeting to another during the company retreat, their plans to expand their loan offerings are not limited to education financing. Earlier this week, Sallie Mae announced a line of credit cards targeted toward college students and recent graduates.

Pairing with Mastercard, Sallie Mae has announced the Ignite, Accelerate, and Evolve cards. Claiming the goal is to “establish credit and do so responsibly”, the cash back cards are being marketed to those who are already struggling with student loan debt.

With so much of the country fighting for the cancellation of student loan debt, calls for a federal investigation into the business practices of Sallie Mae have never been so timely. 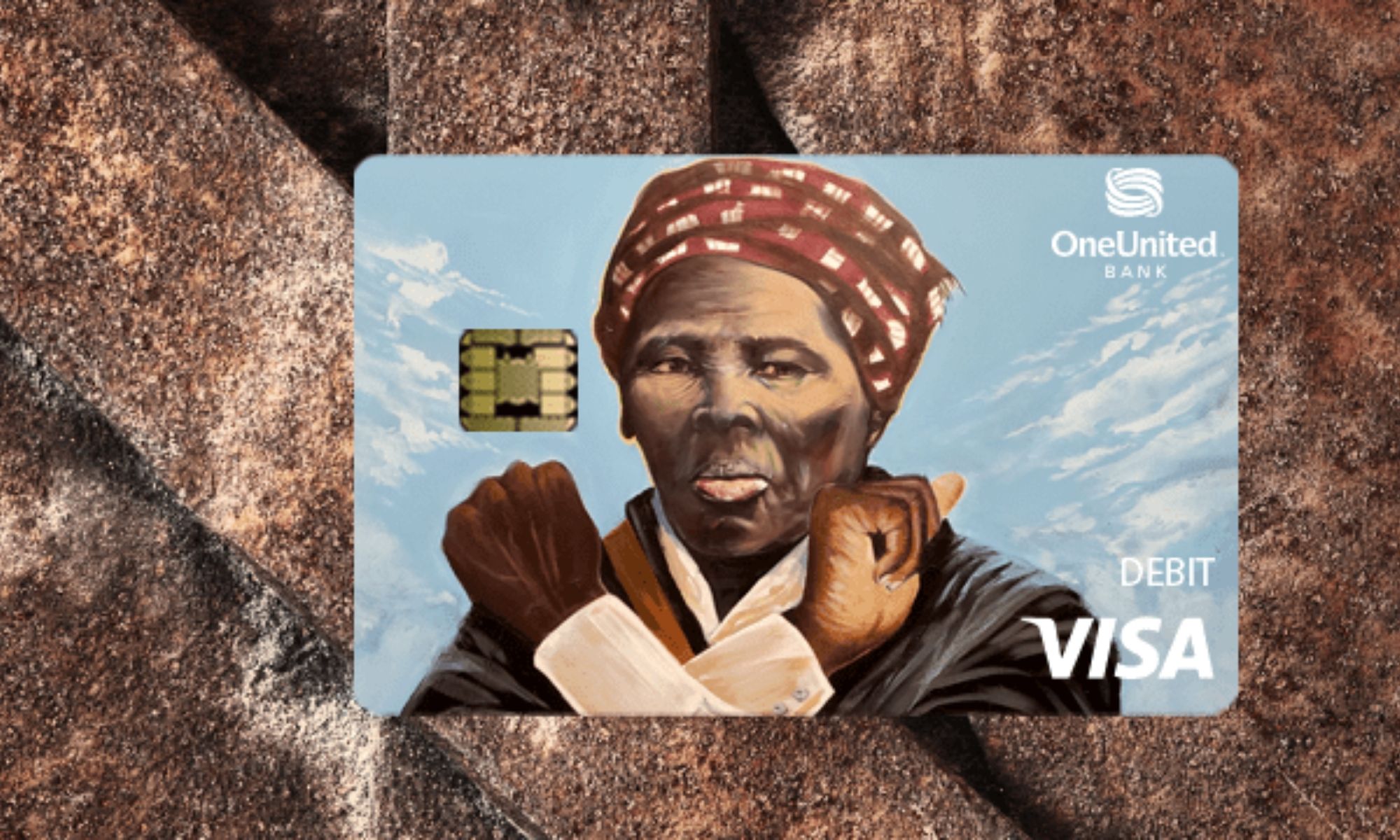 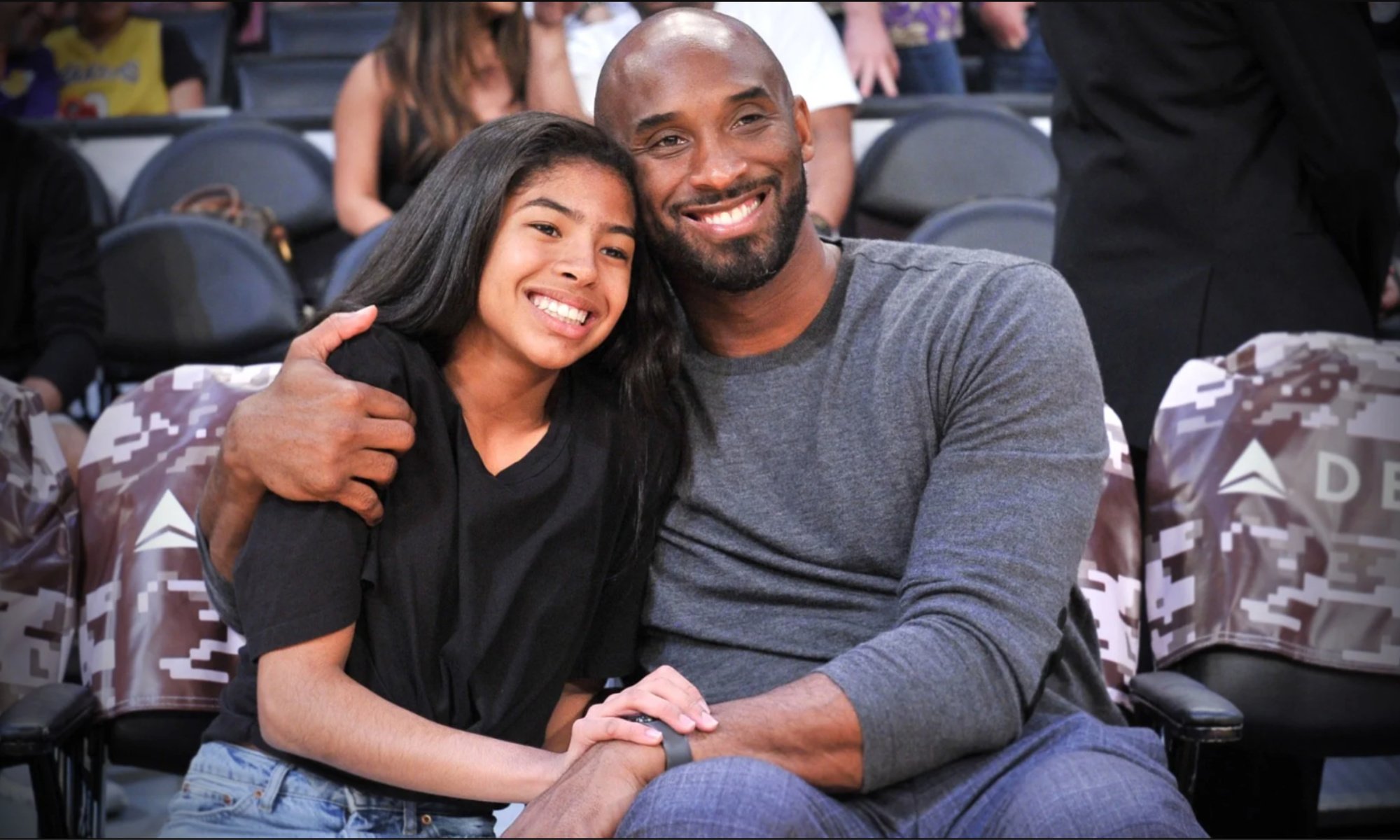 It’s been over a week since the tragic passing of Kobe Bryant, daughter Gianna and seven other passengers on board his private helicopter. As the rest of the world has begun to move on, the Bryant’s are faced with an unbearable new normal.

Today, Vanessa Bryant shared a heartbreaking Instagram post that gives us a little insight into how she’s coping with the deaths of her husband and daughter.

In her post, she expressed her reluctance to put her “feelings into words.” Bryant went on to state how difficult it’s been to process both losses at the same time.

“It’s like I’m trying to process Kobe being gone but my body refuses to accept my Gigi will never come back to me,” she writes. She goes on to explain how difficult each day has become. “Why should I be able to wake up another day when my baby girl isn’t being able to have that opportunity?! I’m so mad. She had so much life to live. Then I realize I need to be strong and be here for my 3 daughters. Mad I’m not with Kobe and Gigi but thankful I’m here with Natalia, Bianka and Capri.”

Following her post, several celebrities and fans have commented and expressed their condolences or offered words of encouragement.

Let’s continue to keep Vanessa, the entire Bryant family and all of the families affected by this unimaginable tragedy in our thoughts and prayers. 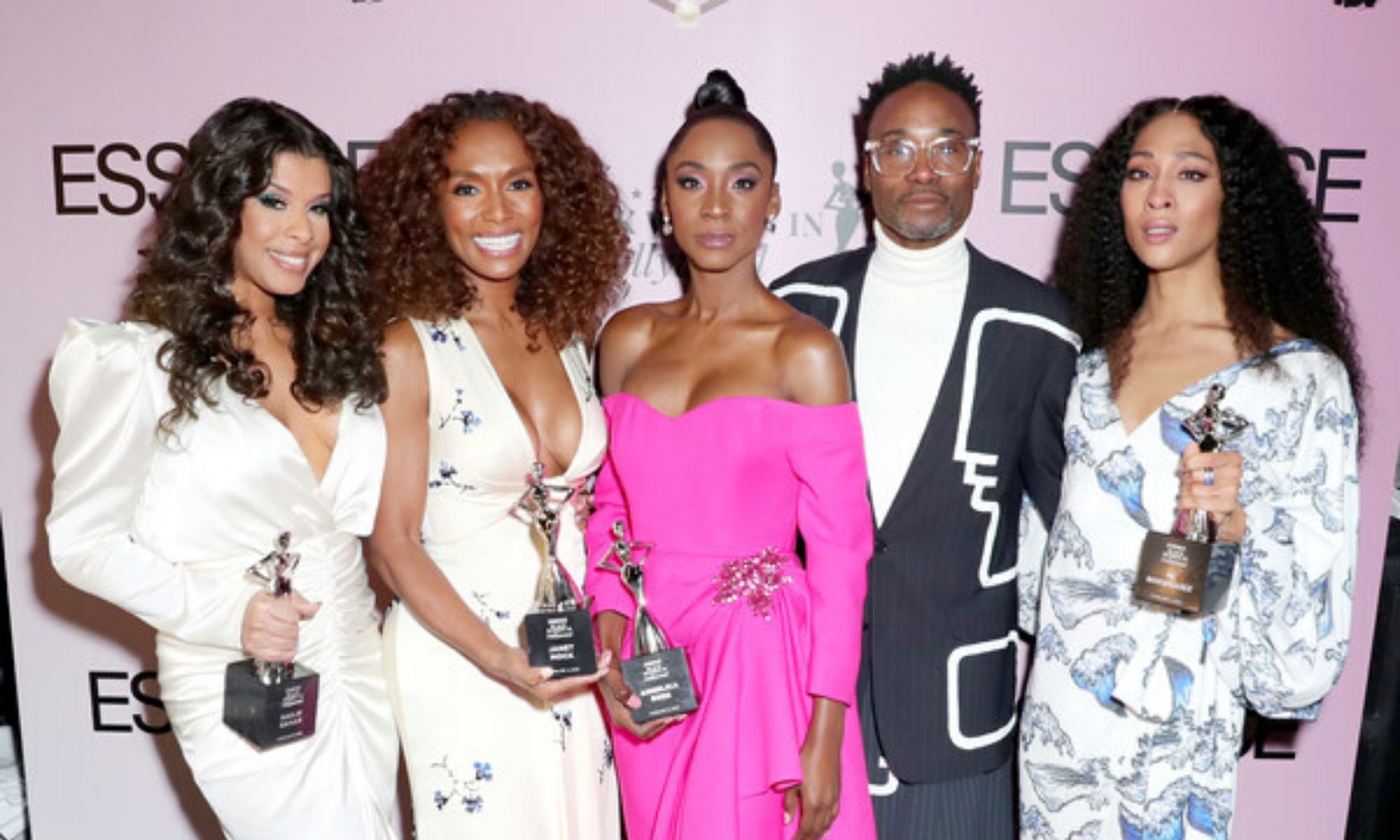 Often, black women feel overlooked and marginalized. Events like The 13th Annual Essence Black Women in Hollywood Luncheon brings them one step closer to becoming self-actualized. From the fashion to the comradery and upliftment from fellow melanated visionaries, it’s the place where we get to polish our diamonds and watch them shine; fully! On a chilly day at the Beverly Wilshire Hotel, the majestic black women of Hollywood brought the warmth of truth and sisterhood.

As these trailblazers were applauded for their achievements in Hollywood, it was the rest of us who were blessed with affirmations of self-love and acceptance.

Nash’s passionate declaration, “I have never been better in my entire life, and I don’t belong to nobody but myself,” following her 2nd divorce reminded women to see themselves as more than the object of a man’s affection.

“The struggle for black people must include black trans and queer people, period,” proclaimed Mock as she reminded us that we all have a plight and a story that we must give voice.

Matsoukas shared how collaboration with Beyoncé empowered her personally and professionally. “She taught me not only how to be a revolutionary but how to be the revolution,” she explained.

On a night filled with a lifetime of lessons and quotables, Lynch added, “The true essence of humanity lies in the sacrifice of black women.”