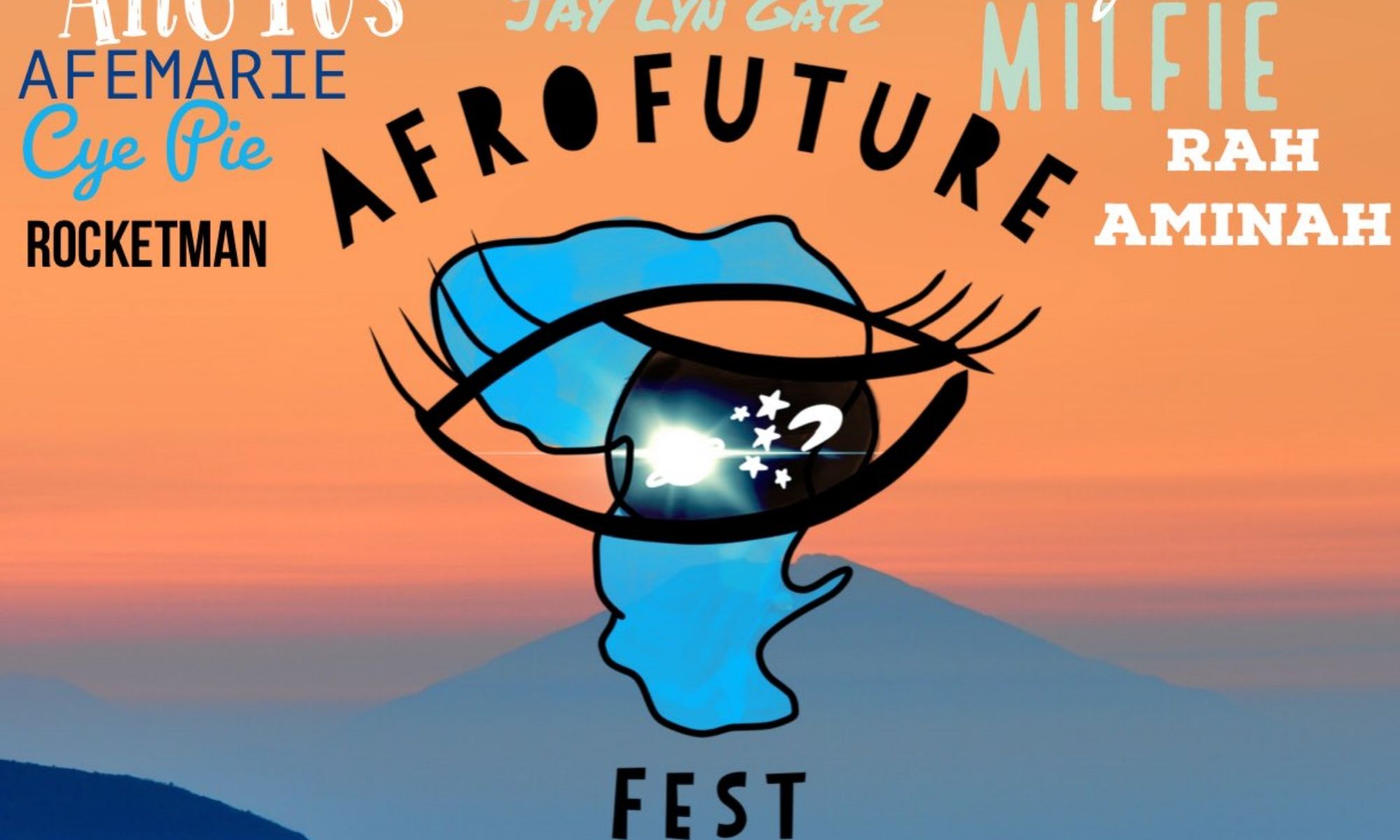 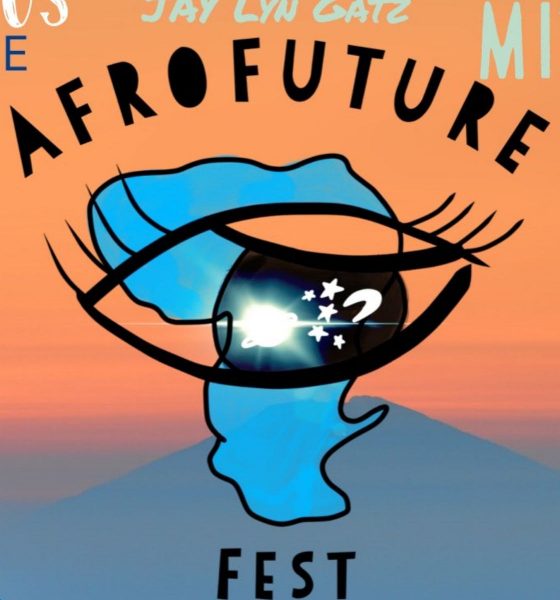 An Afrofuturist festival set in Detroit has received immense backlash following the discovery that Non POC patrons were expected to pay higher ticket prices for entry. Organizers at Afrofuture Youth say they’ve been bombarded with threats and suffered a loss of support. Comments on their Instagram and statements from artists set to perform influenced a change in their ticketing model.

Based in Detroit, Afrofuture Youth is an initiative founded on the support of Black lives through Afrofuturism via art, tech, media, and healing. Asserting their “resistance stems from creation,” festival organizers designed a tiered ticket model to prevent the exclusion of marginalized groups. To balance the scales and prevent “those with cultural, monetary, and class privileges” from co-opting the event, AFY listed ticket prices on Eventbrite that favored the audience for which their content is designed.

As more Black and Brown people are being excluded from events intended for their communities due to aggressive gentrification, AFY’s decision was well received by many within the POC audience. Those who have grown tired of cultural appropriation expressed their support for the initial ticket model on Twitter. Mimicking the social experiment of Saartj, a pop-up food stall in New Orleans, the pricing model was meant to resolve racial wealth disparity. However, once artists caught wind of the news, they pulled their performance. Once Eventbrite found out about the ten dollar difference in price, they threatened to unpublish the event from the site.

Rapper Tiny Jag, who planned to perform music from her project “Polly”, pulled out of the engagement stating her views didn’t align with AFY’s. A biracial woman, Tiny Jag could not reconcile the ticket price model because the project she intended to perform is named after her white grandmother. Confused by the decision, Tiny Jag wondered “How do you want me to come to a performance and perform these songs off a mixtape that is titled after this white woman that you would have charged double to get in here?” The rapper says she was notified by a Non POC friend and announced her decision to pull out July 2nd.

In a statement released to CNN, Eventbrite said “events that require attendees to pay different prices based on their protected characteristics such as race or ethnicity” are not permitted. Event coordinators at AFY were then notified that if they hadn’t changed their price model on their own accord, the event would be unpublished from the site. July 7th, Afrofuture Youth made an announcement on Twitter explaining their decision to alter the pricing. Citing threats received by White supremacists, AFY changed to a $20 general admission fee and suggested donation from Non POC.