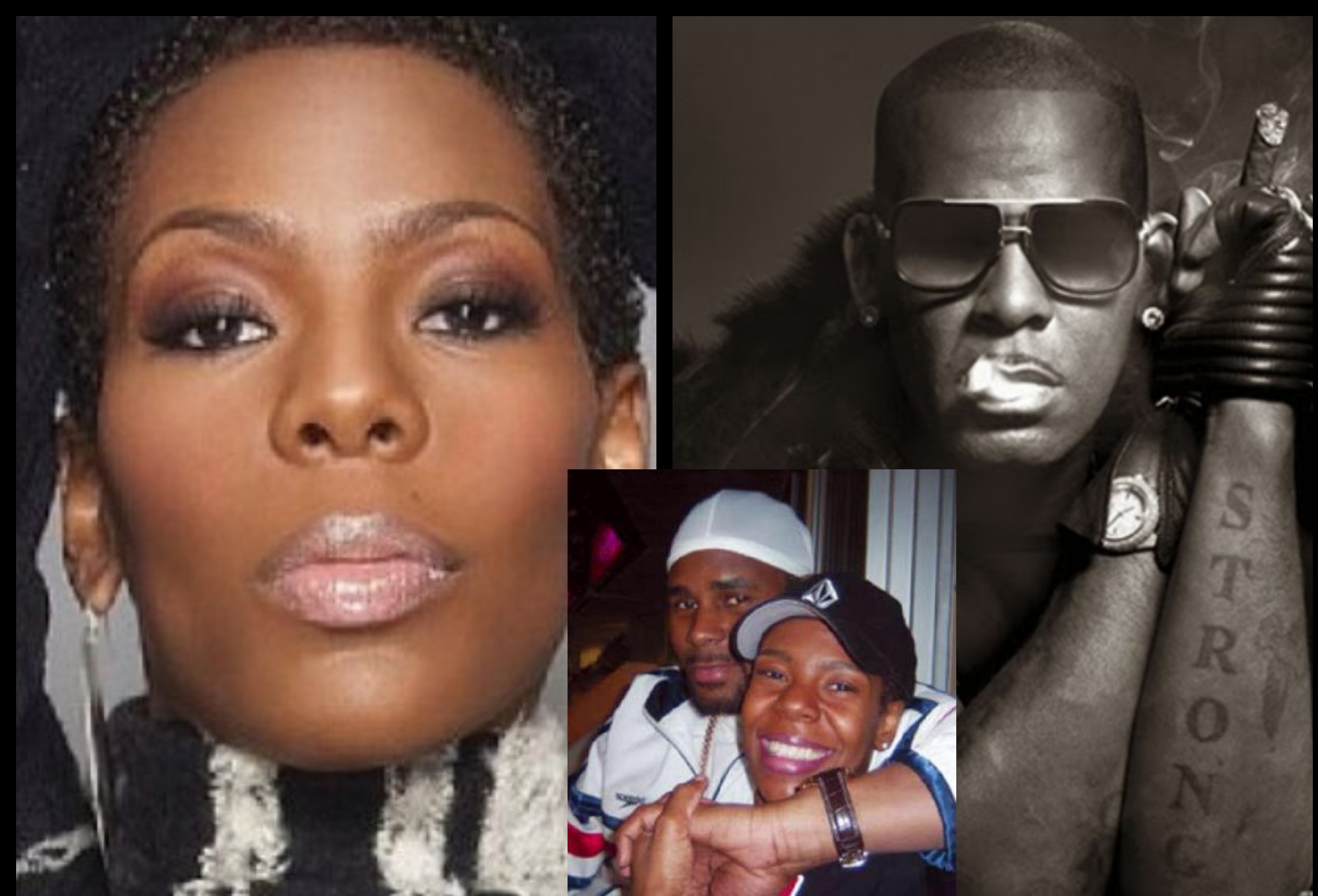 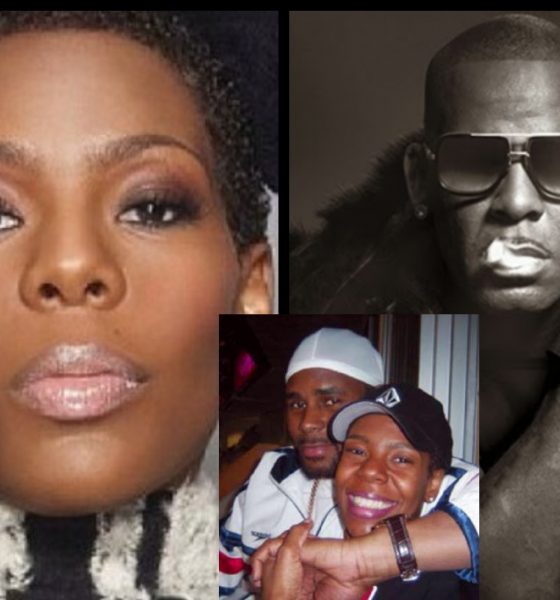 The last year has been rather tumultuous for R & B singer R Kelly. With the development of the #MeToo movement, many powerful women in entertainment such as Shonda Rhimes and Kerry Washington have pledged to #muteRKelly.

The Times Up organization, issued a statement in April 2018 “demanding appropriate investigations and inquiries into the allegations of R. Kelly’s abuse made by women and their families for more than two decades.”

We’ve heard from many women claiming to be victims of Kelly’s abusive, demented, and sadistic treatment, but for almost a decade, one very important voice has remained silent.

Drea Kelly and R Kelly married in 1996 and remained married for 13 years. They had 3 children together before divorcing in 2009. We got to see a glimpse into Drea’s life while on the VH1 reality show “Hollywood Exes”. She briefly went into the reason for the couples split, stating R Kelly wanted the divorce, but she never exposed the details of their relationship. 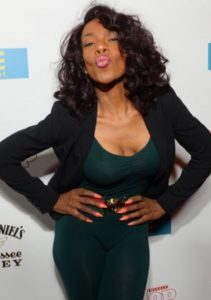 However, in the last year Kitti Jones, Asante Mcgee and several others have come forward accusing Kelly of misconduct and inexplicable treatment,  stating that he regularly has sex with girls as young as 14 and actually prefers them that young.

The parents of Joycelyn Savage, who is currently with R Kelly ignited the most recent protest against Kelly, claiming that he is holding their daughter against her will.  As the days pass, more and more women are coming forward; recounting the abuse they endured at the hands of this man, who has been accused of being a sexual predator, for over 2 decades.

In an exclusive interview with the TV One talk show, “Sister’s Circle“, Drea Kelly FINALLY opened up to R Kelly’s protege, Syleena Johnson, about her relationship with Kelly. She stated that she had to wait until:

“God told me ok daughter it is time. How can I be a voice for the voiceless, if I don’t have my own?”

Drea then spoke with the parents of Joycelyn, who is currently with Kelly, stating that she was once in the same situation and her family was also trying to get her back.

At times sobbing uncontrollably, Drea stated that she almost committed suicide, but while on the ledge she had a foreshadowing of the aftermath and decided against it.

“Out of the 17 items on the domestic violence checklist, R Kelly had committed 15 against me”.

In the last clip of the interview, Drea looked directly into the camera, telling Kelly that: “you should’ve never put me in your book! You don’t get to tell my story.” Referring to the treatment she endured while married to Kelly as “criminal“.

In this final clip Andrea Kelly directly addresses her Ex-Husband and the claims he made against her. ??For those who didn’t get to see the interview in its entirety there will be an ENCORE AIRING on Monday, June 18th – #TuneIn / #DVR @tvonetv 12pm/Eastern – 9am/Pacific. Visit SisterCircleTV.com to check your local listings for more times. ??

With Drea Kelly’s firsthand account of how inhumane R Kelly treats women, this should help to catapult the #timesup movement forward and hopefully, maybe just maybe, everyone who has been violated by this man will receive justice, soon.

We will be watching! 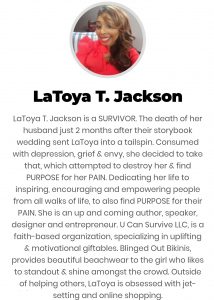