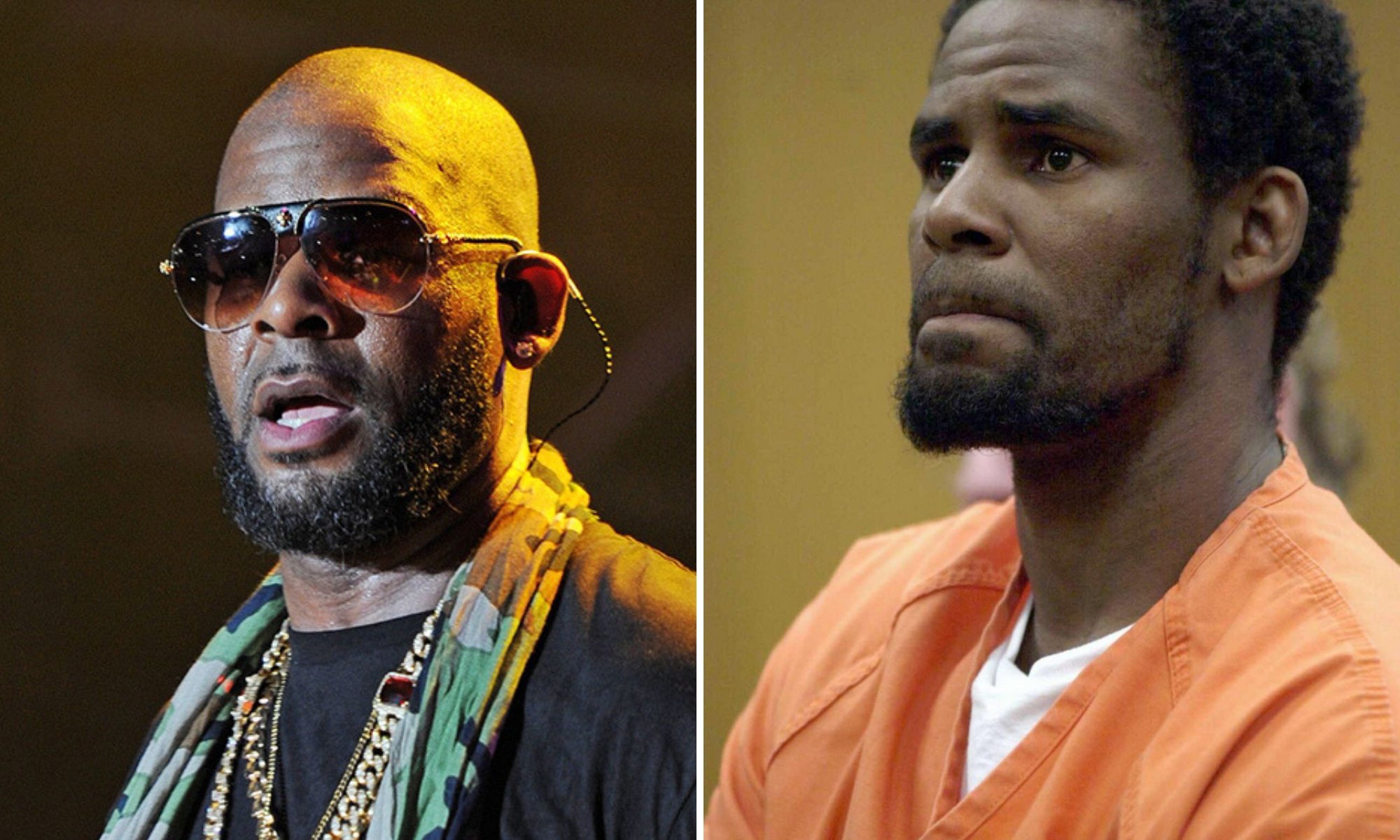 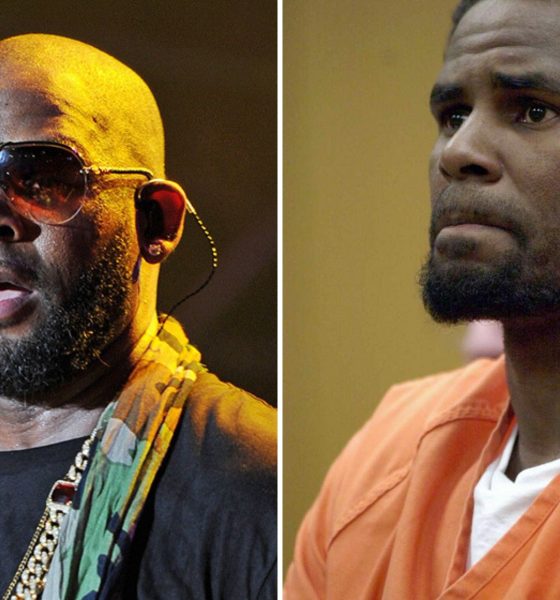 Following his arrest on February 22nd, R. Kelly has entered a not guilty plea via his attorney. The singer is facing 10 counts of aggravated sexual abuse with four victims.

R. Kelly spent this past weekend in a Chicago jail, donning an orange jumpsuit like the rest of the inmates in the facility. Saturday, Kelly’s bond was set at $1 million, where the singer would have to pay 10% for temporary freedom and adhere to the conditions of his release. Among those terms was a condition that Kelly refrains from contacting females younger than 18. Monday, February 25th, he went before a judge after failing to raise the $100,000 bail to secure his release.

At this hearing, Kelly’s case was assigned to Cook County Associate Judge Lawrence Flood. Judge Flood will preside over the trial where the next court date is March 22nd. While Kelly awaits his next court date, news of additional evidence is making the rounds. Attorney Michael Avenatti stated his team is providing prosecutors with a second video of Kelly assaulting a minor. Avenatti is currently representing one victim and one witness of Kelly’s crimes.

Of R. Kelly’s current accusers, three of the victims are minors and one is an adult. A bond proffer detailing the extent of Kelly’s offenses has been made public with the initial page citing an offense in 1998. The victim, aged 16 at the time, says Kelly approached her on her 16th birthday while she was celebrating at a restaurant. R. Kelly’s manager provided the victim with a business card that had Kelly’s personal number. Kelly convinced the victim to meet him at his Chicago studio where the first encounter took place. The victim was then told to collect an envelope from Kelly’s receptionist which contained a “large sum of money.” These encounters continues monthly from May ’98 to May ’99.

The second victim was abused from September 1998 until September 2001. Only 14 years old at the time, this victim has been identified as the niece of S.E., who is presumably Stephanie “Sparkle” Edwards. This information has been provided via a witness who claims he had conversations with R and his associates. In these talks, R. Kelly told the witness to retrieve the tapes containing evidence of Kelly assaulting the victim. The witness viewed the tapes before turning them over to Cook County State’s Attorney Office through his legal representation.

The third victim, 24, has provided DNA evidence that R. Kelly assaulted her February 18 2003. A former hairdresser who used to braid R. Kelly’s hair, the victim stated Kelly assaulted her after saying he “wanted his head massaged.” He motioned to his genitals and tried to force himself onto her. However, she resisted and Kelly ejaculated onto the victim and spit in her face several times. The shirt she was wearing was submitted for testing and returned as a match for R. Kelly’s DNA.

The fourth victim was abused between May 2009 and January 2010 at 16 years old. Having attended the criminal trial of R. Kelly in 2008, the victim eventually made contact with the singer at his Olympia Fields home. R. Kelly was aware the victim was underage. During their encounters he would slap, choke, and spit on the victim. The victim saved one of the shirts she was wearing during the attacks and submitted it to Olympia Fields Police Department for DNA testing. The shirt tested positive for R. Kelly’s semen.

According to the Associated Press, R. Kelly’s lawyer Steve Greenberg expects the singer to post bail this evening. Greenberg is maintaining his clients innocence and that no one has shown his evidence that contradicts that. Although R. Kelly has an outstanding amount in unpaid child support to the tune of $170,000, his attorney does not believe that will interfere with Kelly’s ability to post bail since it is a civil dispute.