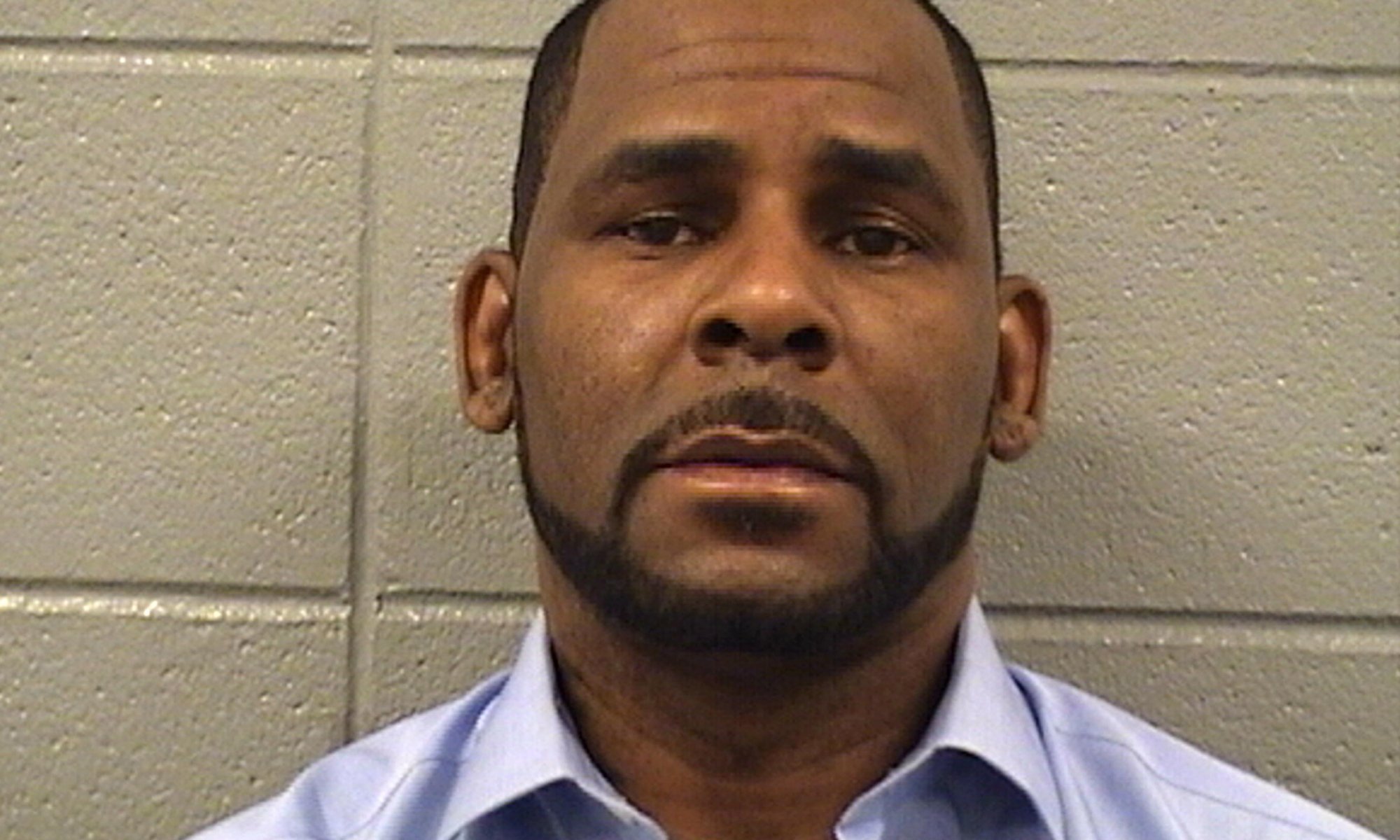 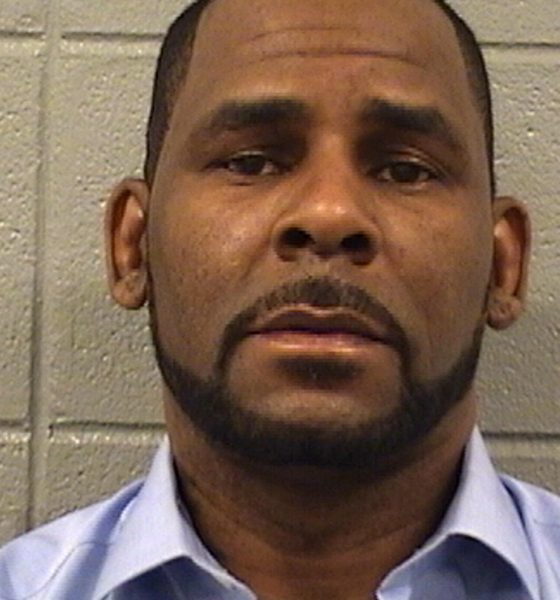 Asking the media to “take it easy on me,” Kelly hoped that onlookers would be gracious to the fallen star. Reduced to cheap club appearances, Kelly said “this is how I got to get paid now, for right now,” and told fans to join him at the Dirty South Lounge. Prior to his arrival to the club, cover was $100, but once Kelly arrived entry fees were reduced to just $50.

According to ABC Springfield, just 100 attendees remained in the lounge which holds 450 persons. Kelly mingled with club-goers, smoked cigars and drank, but that only took up 35 minutes of his time. Having arrived at roughly 1:30 a.m., the dive bar patrons expected Kelly to sing the remainder of the evening. But once he grabbed the mic, he only thanked supporters, sang for 28-seconds, and the club closed at 3 a.m.

Fans who spoke with reporters on the scene expressed their disappointment and said it wasn’t worth the coin. However, when asked why they attended in the first place, they stated they separated the art from the artist and didn’t fully believe the victims. In addition to being relegated to dive bar crooning, now Robert S. Kelly is a SoundCloud singer. The former so-called king of R&B released a track in January 2019 which currently holds a mere 256k listens.