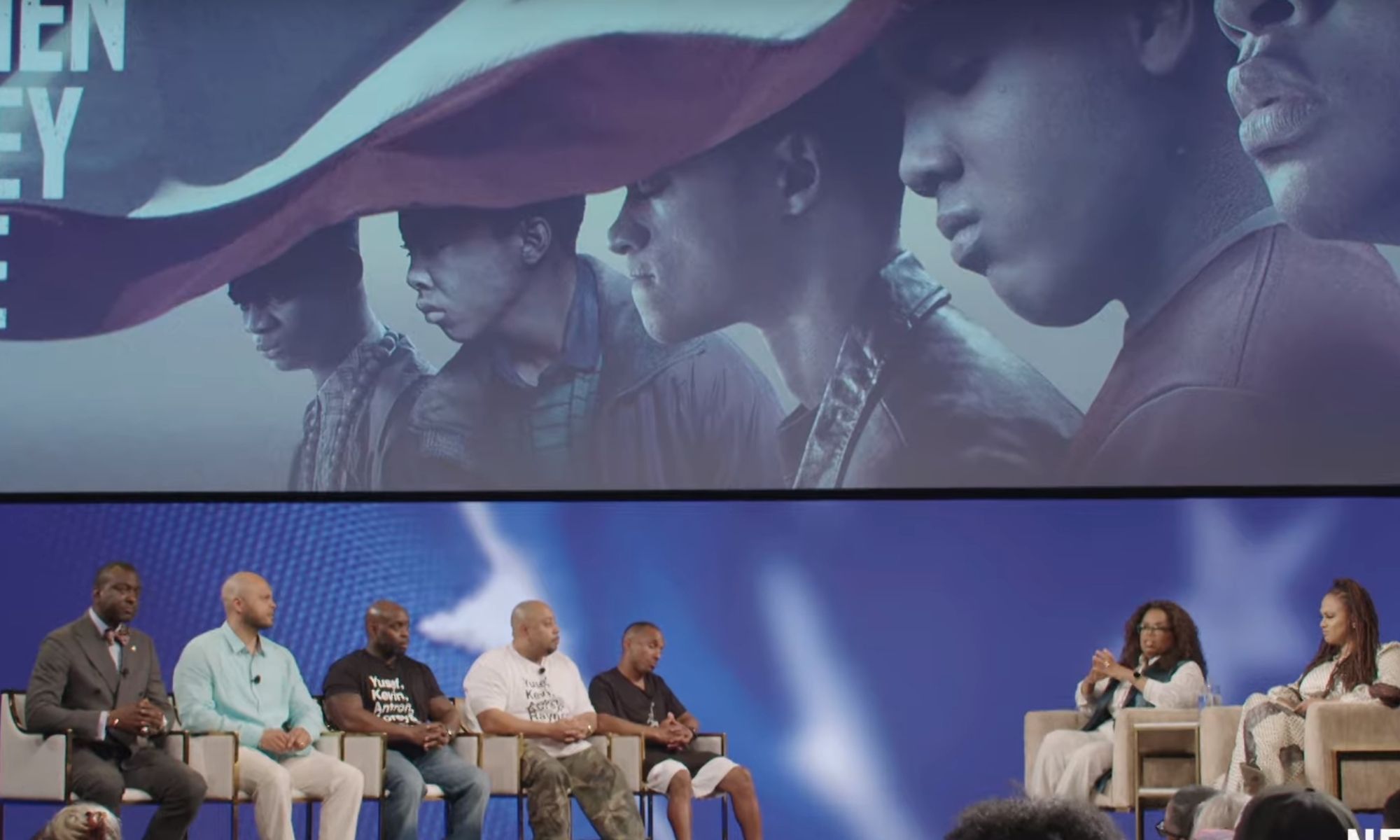 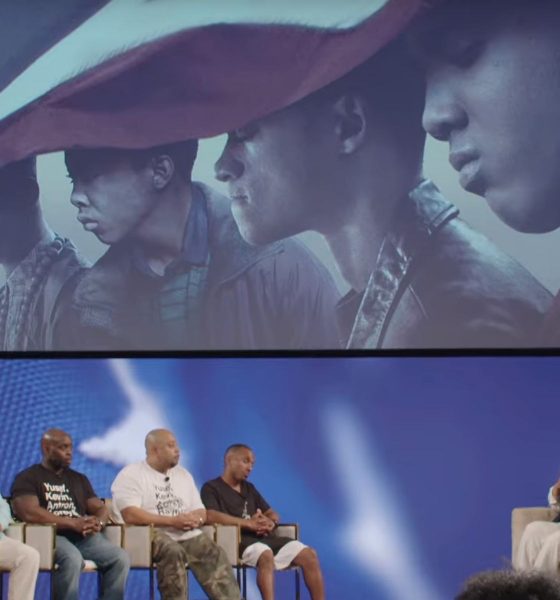 Oprah Winfrey has been called out after arranging an interview with Ava DuVernay and The Exonerated Five. Labeled an opportunist hypocrite, social media users were quick to remind Winfrey she has dirty hands. The once revered “Queen of All Media” was a part of the firestorm that vilified the young boys in the press.

It requires a certain level of maneuvering and comfort with exploitation to make gains in hoarding such wealth. When the tactics used in financial moves are often employed in all facets of their lives, billionaires never amass their wealth unsullied. We would be remiss to believe that Oprah Winfrey would be exempt from that cutthroat behavior and curious to see that ways it has snaked through her life. Having once supported the arrest of the five Black and Latino boys that were snatched from Harlem and convicted of the rape of a White woman in Central Park, Oprah has changed her stance. But this recent outpouring of support has left millions wondering if Oprah has an ulterior motive.

In 2002, the April edition of O, The Oprah Magazine, featured an interview with none other than the Central Park Jogger herself. Assaulted in 1989, the investment banker who experienced the brutality of a serial rapist and murderer Matias Reyes recounted the attack with Oprah. Shocked by her remarkable recovery, Oprah could not believe what the jogger had to say about how she came to terms with what she endured.

Central Park Jogger: “After reflecting on how amazing my recovery was, I thought, “There’s got to be something else going on here.” Another thing that may have helped my healing was that I didn’t harbor resentment toward the boys who attacked me.”

Oprah: “That seems impossible to me. I harbor resentment – and I just read about it in the paper.”

If this interview had taken place in the months immediately following the trial and unjust conviction of the now Exonerated Five, it would be almost understandable. However, Oprah expresses that she was actively harboring resentment toward McCray, Richardson, Salaam, Santana, and Wise in 2002, just eight months before they would be exonerated. Oprah went on, repeating the details of the jogger’s assault, almost in an effort to convince her to be outraged, yet the survivor maintained her stance.

Central Park Jogger: “I focused on all the positives. And I realized I has seen both the best and the worst of humanity.”

Oprah: “After you were raped, sodomized, beaten with a pipe, dragged, and left for dead, you can honestly say you looked at those boys in the courtroom and harbored no resentment?”

So why, after holding such anger and resentment, would Oprah executive produce the Netflix limited series When They See Us? Calling her endorsement disingenuous, Oprah’s detractors say she’s just riding a wave. After being complicit in spreading malicious information surrounding the case, Oprah has suddenly decided to focus on the truth. But, until she owns her part in preaching the false narrative of The Exonerated Five’s guilt, many are unwilling to hear her speak. The pseudo-revolutionary act of amplifying the voices of the downtrodden 30 years after the damage has already been done is not worthy of applause.

Food for thought: Because people with wealth view each other with a different lense, is it possible Oprah’s change of heart is influenced by the net worth of The Exonerated Five? Does her decision to find value in their lives stem from their vindication and million-dollar payout for the gross injustice? Or has she just latched on because supporting the marginalized is “in” right now?

My First Time Getting My Makeup Done | The King of Glam