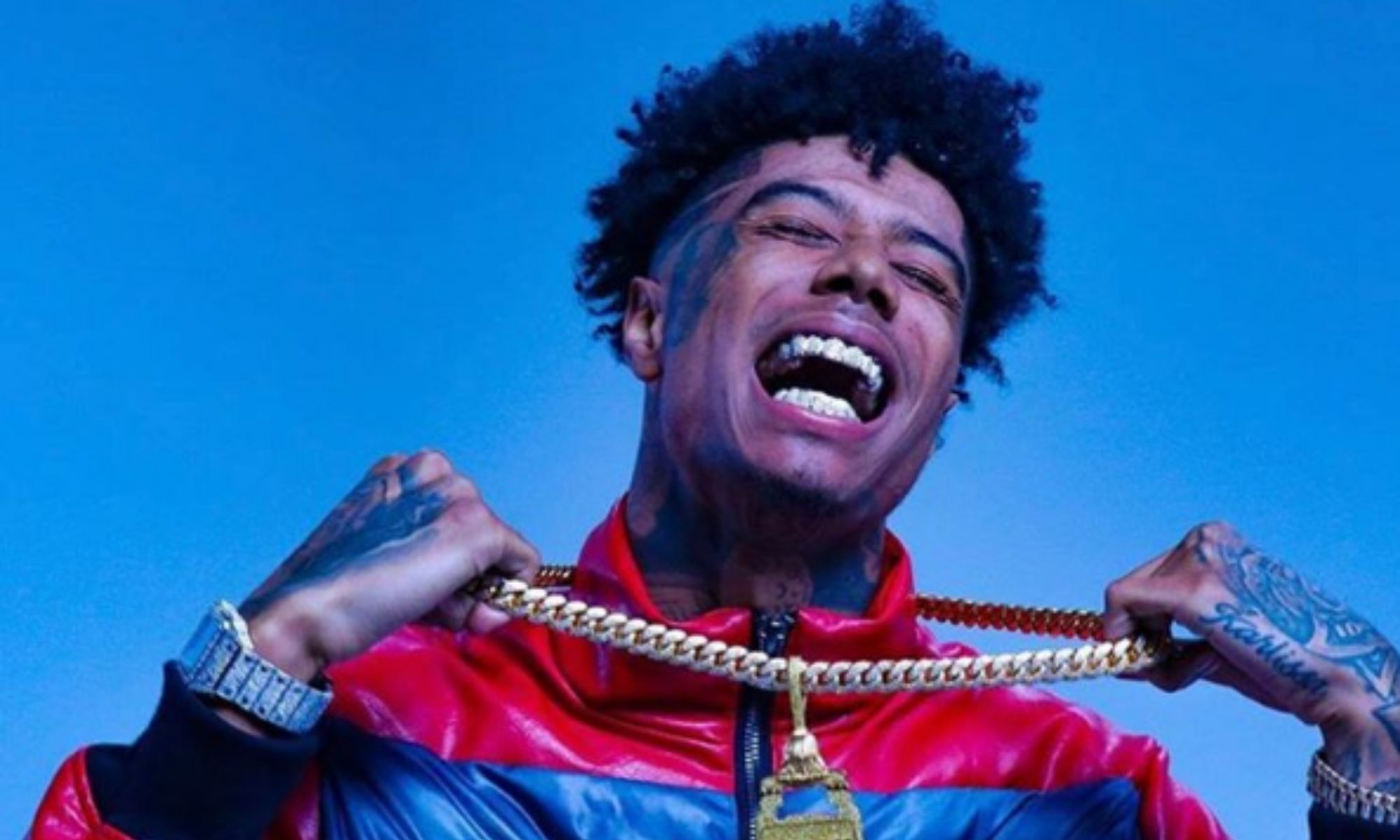 Mumble rapper Blueface is calling his mother and sister clout chasers following a dispute at his home. Video surfaced of the “Thotiana” rapper yelling at his family while throwing them off the property, all to please his two girlfriends.

Blueface, who is currently involved in a polygamous relationship, was also residing with his mother and sister until Sunday when things went awry. After one of his partners refused to acknowledge Blueface’s mother, an argument erupted, ending with his family on the losing side.

Blueface’s sister, Kali, shared details on her Instagram Stories regarding her and her mother’s living situation following their family feud. Having already secured an apartment, at least they won’t have to worry about housing, but Kali wants to be clear that she’s worked for everything she has and is no freeloader. Commenting on the deterioration of their family relationship, Kali remarked, “Sad what a b*tch can do to a n*gga head.” Fans of the rapper who know his troubled past reluctantly agreed.

Comment sections everywhere were filled with displeasure for Blueface’s actions because the rapper’s career was financed by his mother. According to Kali, early studio sessions were paid for while Blueface was living in his car. Disappointed by his sister’s claims, Blueface alleged Kali was overplaying the situation to bring attention to her budding modeling career. He also claimed his mother “let” him live in his car, almost insinuating there were no alternatives.

While things are tense between Blueface and his family, it’s unclear if he’s smoothed things over with his two girlfriends. However, upon learning of his ambitious relationship goals, supporters are calling it a “Hot Boy Summer” and saying detractors should just mind the business that pays them.

Do you think Blueface was right to put his partners before his family? How should he have handled the situation?