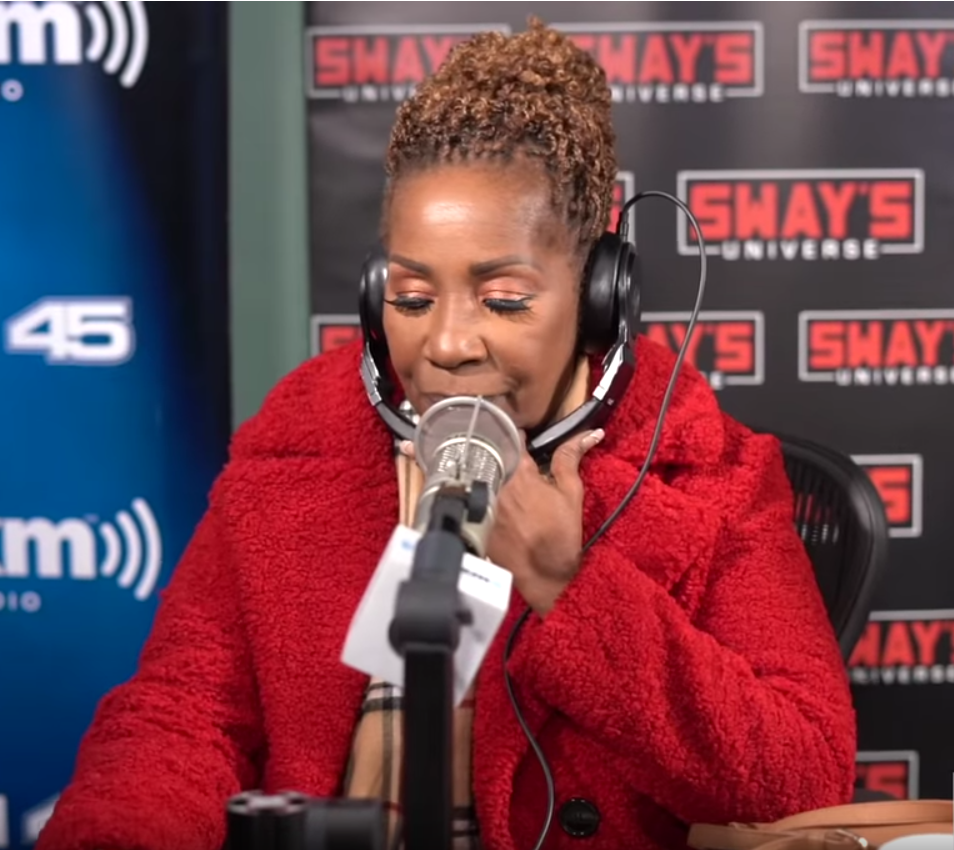 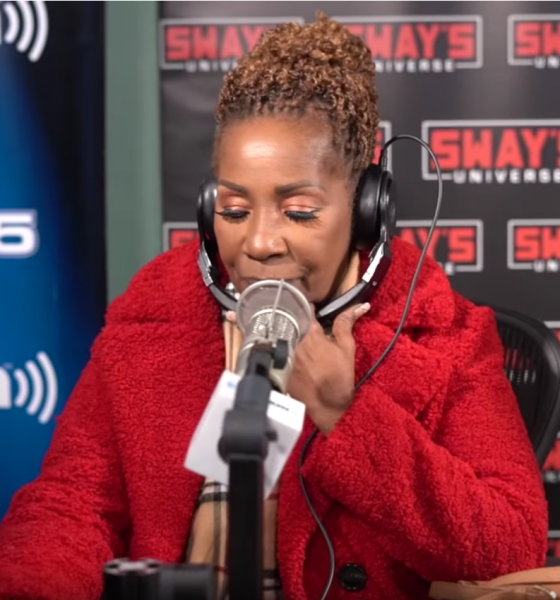 Iyanla Vanzant has added herself to the growing number of public figures denouncing R. Kelly and his controversy. During an interview with Sway, Iyanla admitted the singer came to her for help and she declined.

Proving some things are too much even for her, Iyanla told Sway during his morning show that R. Kelly reached out for her services. However, the Fix My Life life coach says R. Kelly “didn’t have…the emotional capacity. Just didn’t have it. And I know, based on what I was looking at — the paces that I would have to take him through — it would have been brutal.”

While she recognizes that R. Kelly is in dire need of mental health care, Iyanla doesn’t agree that he deserves prison. Suggesting incarceration is not the answer, Iyanla said the following on Twitter:

While I do not condone the behavior that has been shown by R. Kelly, it is important that we as a society understand that it represents a symptom of a bigger problem, which is that we do not honor, value, or protect our children.”

Referencing the admission by R. Kelly and supported by his brother Carey’s corroboration, Iyanla thinks of R. Kelly as a damaged boy who grew to become a damaged man. “I would never ever condone, or justify anything that he’s been accused of doing. but locking him up in jail? It’s not the answer… He’s sick… Just like the people he allegedly committed these acts with — they’re sick. This needs to be massive healing — them, him, all of them.”

Iyanla then said that the team surrounding R. Kelly is catching more heat from her than Kelly himself.

“The ones who gave the notes to the high school girls, the ones who sat around the studio knowing there was a bedroom in the middle of the recording studio. The ones who knew those girls were in there, the ones who didn’t care enough about him to hire a tutor to teach him how to read. I have issue with that…as well as with what he did.”

As Lady Gaga, and now Celine Dion, have stepped forward to condemn R. Kelly and remove their collaborative songs from streaming services, Kanye West has come forward…but not in the way you think. During a strange rant in front of a Black choir singing spirituals, Kanye took a moment between their songs to share his opinion. stating:

“They want art from the artist, but anytime they do anything erratic, they just gonna pull up the full documentaries on him. And then, they gonna come with the Michael documentary.”

While the excerpt seen earlier was alarming, Kim Kardashian has taken to Twitter to clear any suspicions that Kanye was referring to R. Kelly.

Kim Kardashian West has since released the full video for context on Kanye’s comments, adding:

“I want to make it very clear, he is not condoning anyone’s actions or unacceptable disgusting behavior. My husband’s words are being taken out of context due to timing.”

Let me be clear: jail is the answer for all of them. Put R. Kelly under the jail with his White Walker brother, Bruce, and call it a damn day. Let the people that helped R. Kelly face justice as well. We are not equipped, at this moment, for alternative justice that includes sipping green tea and sitting in a prayer circle. That’s just my take.