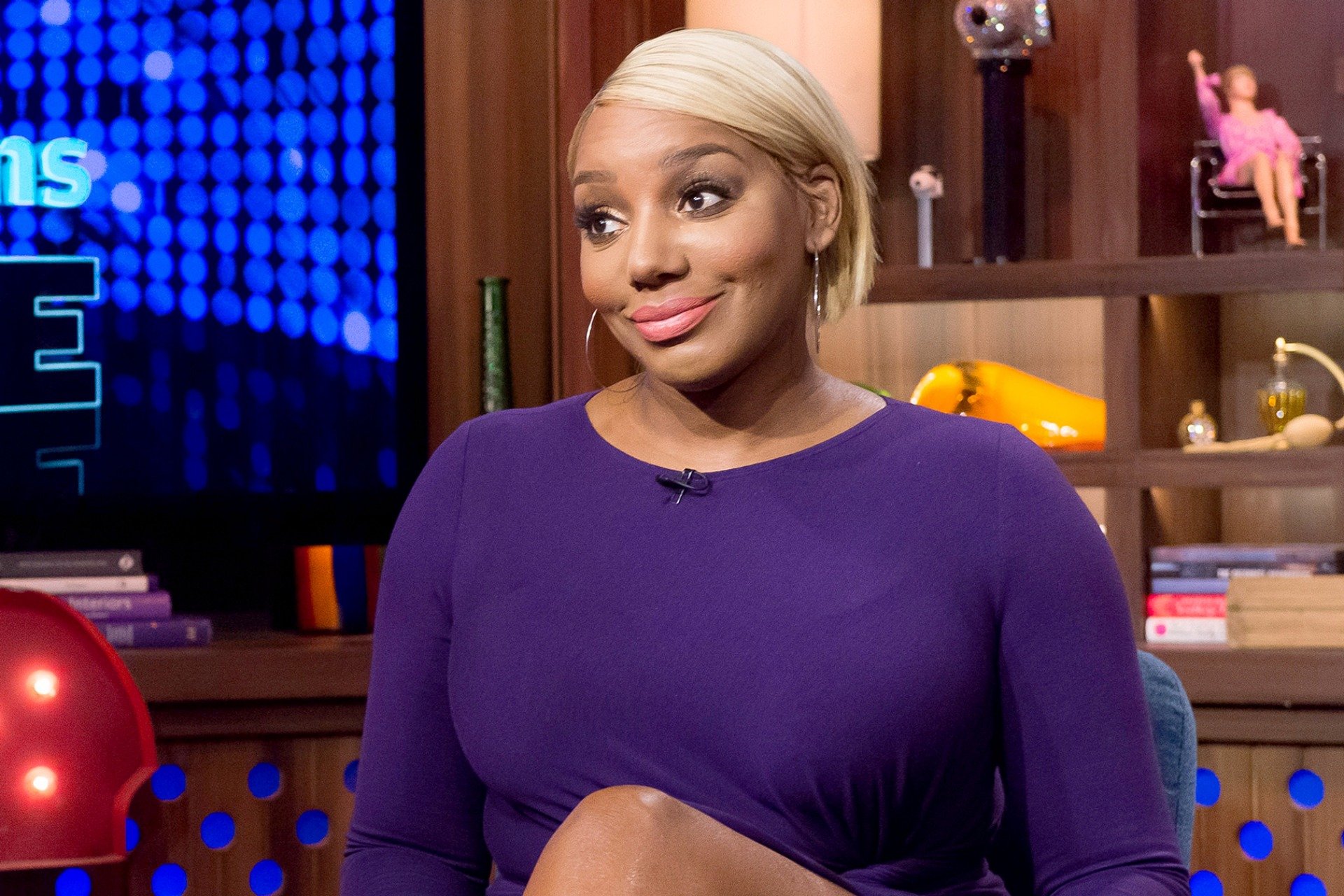 I definitely saw this one coming.

If you haven’t heard by now, Nene Leakes was “attempting” her stand-up routine as the opening act for Xscape’s tour stop in Oakland last weekend.  The crowd was not here for the Georgia peach and quickly began heckling her.  Ms. Leakes did not react well to a particular heckler and responded with what she deemed to be a “joke”.  Let’s refresh your memory.

So NENE LEAKES comes to Oakland at the Paramount, gets BOO'd then tells woman in crowd "she hopes the Uber driver that picks her up RAPES her" WOW. This is a prime example as to why EVERYBODY is NOT a comedian. Um @theshaderoom @kyle.anfernee @theclosetratchet yal gon post this or nah? ??#neneleakes

“I hope you get raped by your Uber driver tonight”

Yeah, I didn’t find it funny either.  Apparently, neither did Xscape.  While Nene may have apologized to the group, they have decided to drop her from the remaining tour dates.  Per TMZ in a statement released this morning, the group was dismayed by her comments and had this to say:

“This tour is for and about our fans and we want to provide an entertaining and enjoyable experience for every single person who attends.”

The group emphasized their decision to stand by all female rape victims and are supporters of all women.  In slightly telling note, the also wished Nene the best as she “navigates this very difficult period.”

Does Xscape know something we don’t?

Possibly.  It appears that Nene can’t get it together these days.  From battling with Kim and Brielle Bierman over social media to wishing rape on audience members, she seems to be unraveling.

I know one thing.  She better get it together and quick.  You can be a “very rich bitch” all you want, but sexual assault is no laughing matter.  Just ask Harvey Weinstein.

How do you feel about Ms. Leake’s dismissal?  Do you agree with Xscape?

Your Favorite Comedian & Housewife Doesn’t Know Who Paul Mooney Is