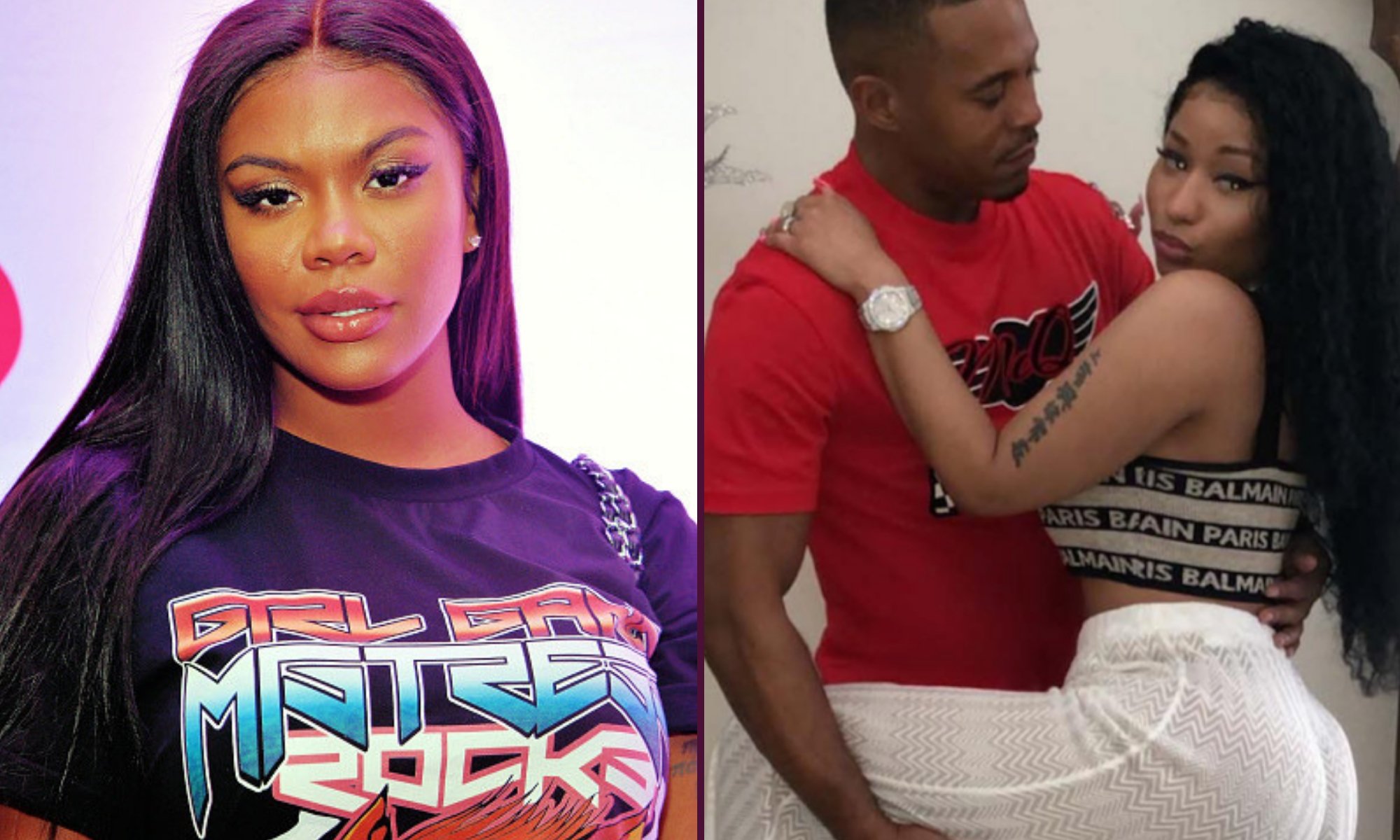 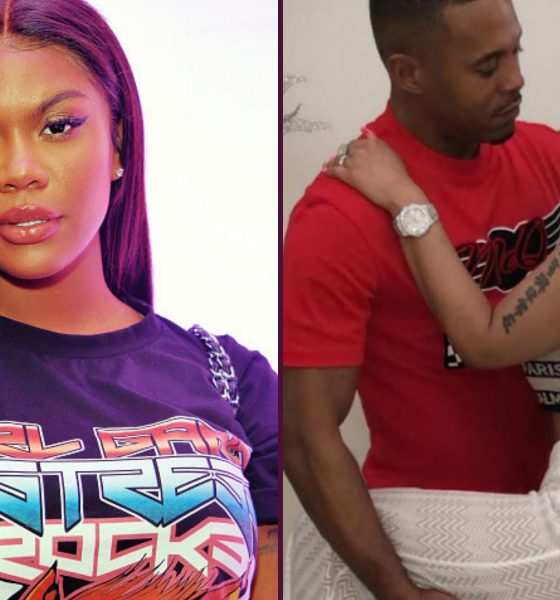 Social media has been dragging Nicki Minaj for her history of supporting alleged sex offenders. Tired of the misinformation, she’s speaking out to defend her man.

When Nicki was spotted with a new man on her arm, everyone wondered who he was. We were all sure, despite their dismissal, that Nicki and Lewis Hamilton were together. Instead of choosing the handsome millionaire Formula 1 driver, Nicki is riding with a convicted sex offender with a violent past. Talk about crying in a Nissan instead of a Phantom.

Nicki! You in danger, girl!

Kenneth Petty, Nicki’s new beau, is a registered sex offender convicted of attempted rape. Insisting its a complicated situation, Nicki says it stems from Petty dating the victim and her mother not approving. Arrested and charged with first-degree rape in April 1995, he and the victim were both 16.

In court documents obtained by RadarOnline, Petty used a “knife/cutting instrument” during the attempted rape. Carrying a sentence of 18-54 months, it’s unclear how much time was served. Even worse, Petty was charged with murder in April 2002 and was released in May 2013.

Nicki claims Petty is an old flame from her teens, but it’s unclear how much time they had together considering he’s spent so much of his life behind bars.

Chinese Kitty, a castmate of Love & Hip Hop Miami, recently did a radio interview. But it wasn’t the interview that made waves, it was her IG Live segment afterward. Believing the cameras and mics were no longer recording, the crew began sharing celebrity details, mainly about Trina, Nicki, and Meek Mill.

While talking about her friendship with Nicki, a woman off-camera said to Chinese Kitty:

“I have a question: was that during the time she was covering? Because she had an issue with her butt shots? Oh, I know her.”

Chinese Kitty then starts laughing  and the woman continues:

“My girlfriend, Renee that dates Adrian Broner the boxer, we all know one another. Meek, we know everybody. We all are friends. So Nicki Minaj had a problem with her butt shots, and you know about that story. So for a while she couldn’t have sex with Meek and that’s why she felt so insecure that he was f*cking somebody else. And that’s facts!”

When it comes to who that somebody was, Trina’s name came up, leaving her feeling some type of way. Not wanting to be a part of the drama, Trina let us know to keep her name out of our mouths PERIOD.

Go awf, sis! But did you notice she didn’t deny it? Whatever the case, Kitty felt like she needed to make amends with the Diamond Princess and apologized.