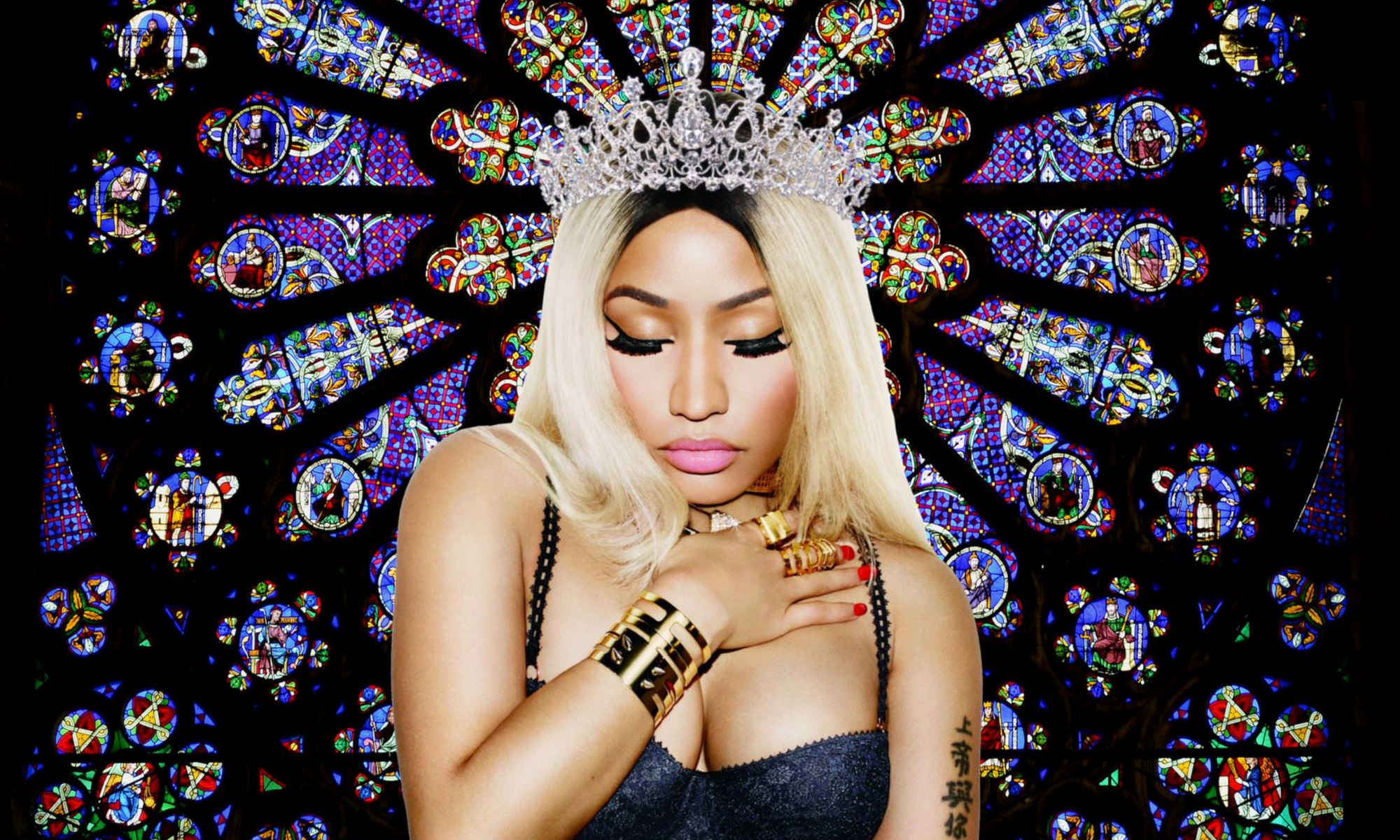 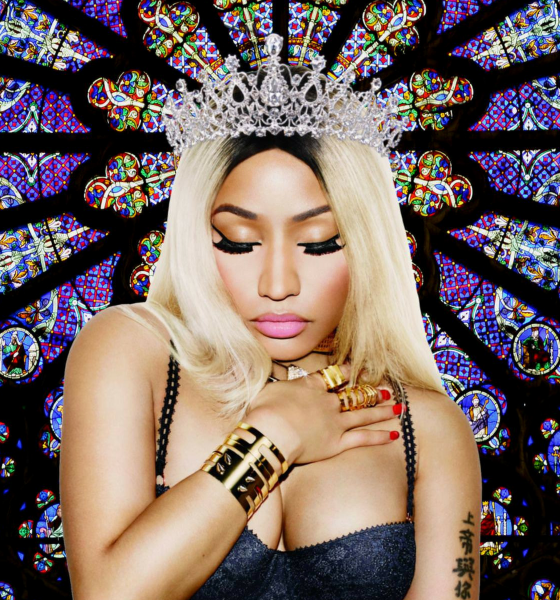 Barbie Dreams of a Number One Album on Billboard: Nicki Minaj Rants on Why her Album Should be Number One

You would think that after Nicki Minaj released “Queen” she would maybe quiet down a bit, but Ms. Minaj is just getting started. Earlier this week stats leaked that Travis Scott would have the number one album in the world selling 225K and “Queen” is second with 190K. The “Chun Li” rapper went to pop s**t all under DJ Akademiks’ comments to say that these stats were in fact “fake news.”

Nicki responded to DJ Akademiks on IG! “FAKE NEWS” they’re not about to mess with my good sis pic.twitter.com/ZEaBQmyXVJ

Billboard decided to post their stats of the Hot 200 charts and it turns out Nicki sold even less copies than before.

I agree with Nicki that the album sales shenanigans are getting ridiculous.

The “Run & Hide” rapper decided to do just the opposite and went on to blame Travis Scott, Kylie Jenner, Drake, Spotify, the record label, the music industry, and payola for her album not selling as much.

Travis sold over 50K of these. With no requirement of redeeming the album! With no dates for a tour, etc. I spoke to him. He knows he doesn’t have the #1 album this week. I love my fans for the #1 album in AMERICA! I’ll explain on #QueenRadio 4 albums in, #1 in 86 countries ♥️ pic.twitter.com/CiYEuczgm3

My first album sold 400K. No one is doing that with debut albums now. So I’m so grateful. I lost out on 12 hours of sales and did 200K in one week after I was supposedly cancelled. I bit my tongue last #QueenRadio but I won’t On Tuesday. I love you guys so much

I looked at the numbers the Carters, Kanye, Nas, etc recently did. Travis sold 200K in his first week of clothes alone. I spoke to him last night & he said he’s been selling clothes b4 the music. Billboard says they’ll change the rules cuz of this, so it should be changed now!

I put my blood sweat & tears in writing a dope album only for Travis Scott to have Kylie Jenner post a tour pass telling ppl to come see her & Stormi. lol. Im actually laughing. #Queen broke the record of being number 1 in 86 countries. Thank Jesus & thank you to my fans.

Spotify put drake’s face on every playlist but told me they’d have to teach me a lesson for playing my music 10 mins early on #QueenRadio. Even tho they’ve been giving away my music for free for years & I am one of the top Spotify artists of all time.

Spotify had to teach me a lesson but rewarded the man who has had an Apple radio show the longest; inadvertently helping the Apple platform the most. Oh I can’t wait for #QueenRadio on Tuesday. They took away my promotion they had promised for the 1st cpl days b/c of this. #Queen

My music went up on Apple so I played it. I assumed it was on Spotify & Tidal at the same time. Spotify said that Apple tweeted fans advising #Queen was up & therefore they had to teach me a lesson. But PRAISE BE TO GOD!!!!!!

My label didn’t want to defend me for fear of Spotify trying to teach Ariana a “lesson” too! https://t.co/1dAdbcbWVd

Do you know how many people subscribe to my Spotify page?????

Do you know how many women get systematically blackballed out of their positions in an office building & can’t fight back?????

People are calling me thinking I’m huffing & puffing. Omg y’all this is sarcasm/dry humor. Yikes. I’m having the most iconNIC time. Come let me kiss you. ???? Who’s coming to the secret show? When people call me & hear me crackin up laughing they seem so puzzled. Loosen up ?

The way these tweets are set up it’s very reminiscent of Mr. Donald Trump and his “fake news” rampages. The fact that Nicki can rant and be upset all week then turn around to say she’s joking is troubling. Here is what Twitter had to say about the whole ordeal.

first it was Travis Scott’s fault so the Billboard will change the rules. then it was Kylie and Stormi’s fault. then it was Spotify’s fault. now it’s the label’s fault. because the entire world doesn’t want you to have a number one album lmao

I imagine Travis Scott picking up Nicki Minaj call and saying “You Right sis… u #1 this week… “ then hanging up and laughing his ass off with Kylie n stormi while they refresh billboard ?

“Travis Scott debuts at #1 this week”

Nicki Minaj on her Timeline pic.twitter.com/2XLFBsjipk

"As far as nicki minaj, Even when you got a fake ass, you can still be butt hurt!"
-YouTube comment pic.twitter.com/yzwB15wCZJ

But not herself or the Barbz? pic.twitter.com/WXTR2rPNV2

the nicki minaj meltdown continues. this woman is on ig live with the iphone cam pointed at the floor TYPING to her barbz like a real manipulative megan. she is for sure on drugs word to joe budden. pic.twitter.com/NUBbBtSgua

What do you guys think? Is the Nicki hate train real or imaginary just like those album sales?