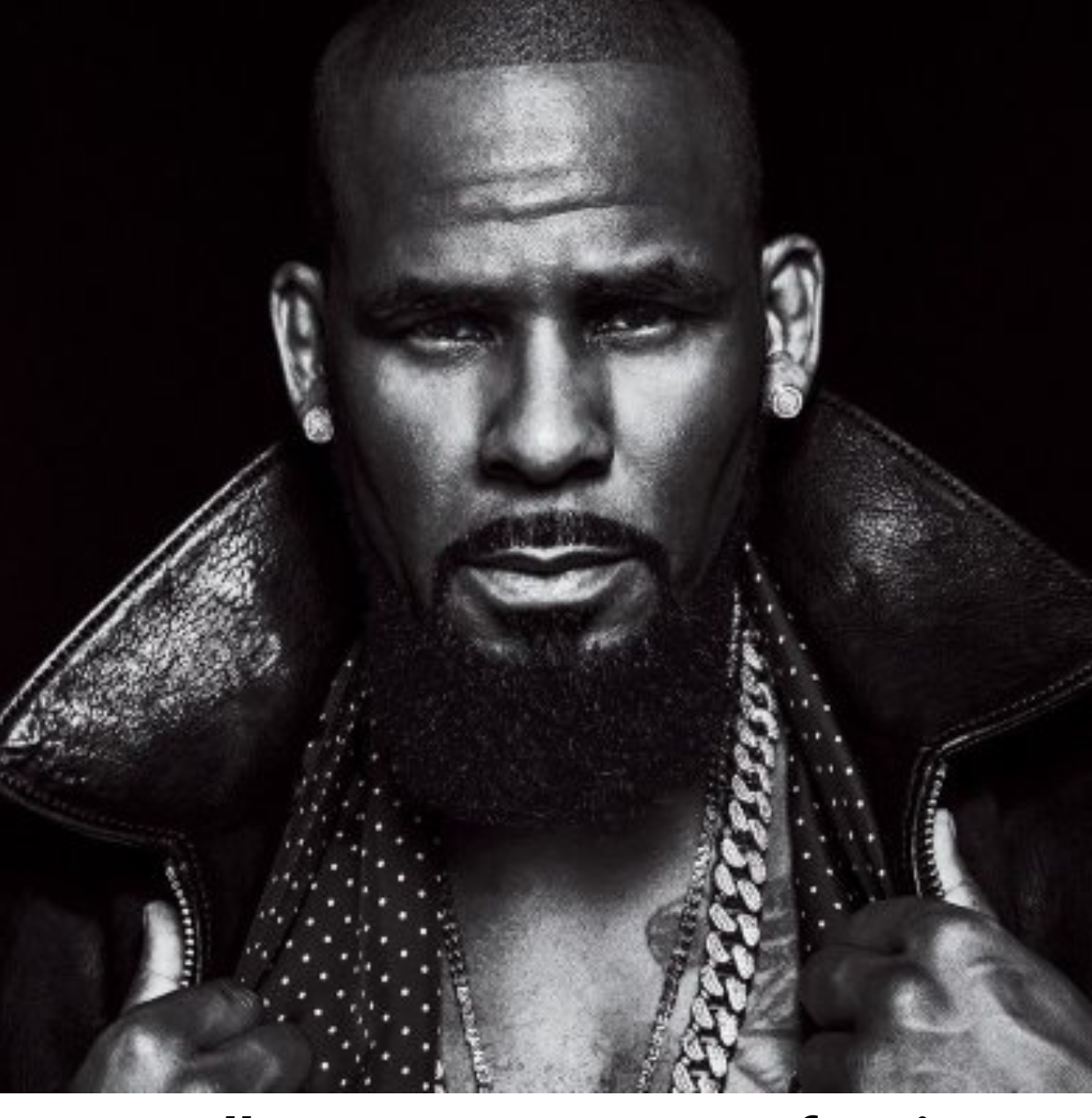 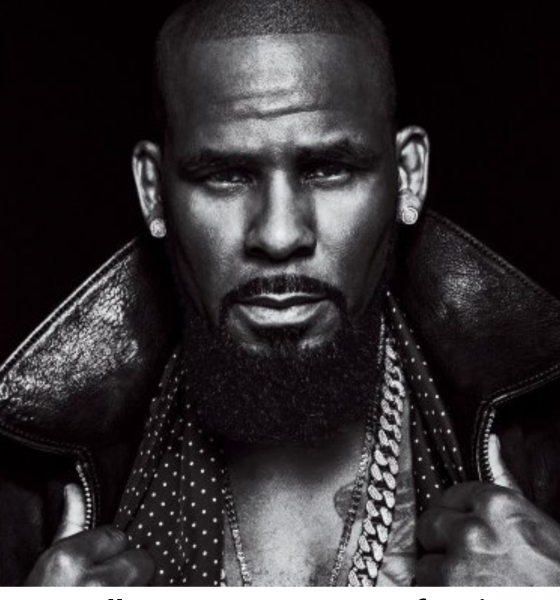 In retaliation of the Mute R Kelly campaign, which was launched because of the inhumane treatment of women, many of which who were under the legal age of consent, in an alleged sex cult and harem, Kelly has been accused of running for many years.

Kelly has launched the Turn R Kelly Up movement. Over the weekend during his show in North Carolina, Kelly gave out t-shirts and briefly addressed the crowd, with what appeared to be a “woe is me” cry for support. 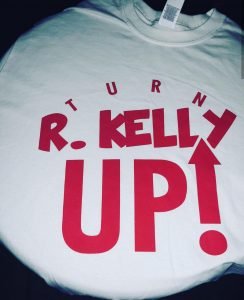 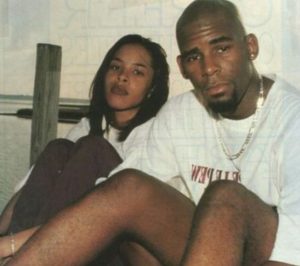 Quite frankly, Kelly’s reputation overall is absolutely horrific. There are countless stories regarding how Kelly has a God complex because he has been able to get away with a lot of sick and twisted acts, with little to no repercussions. 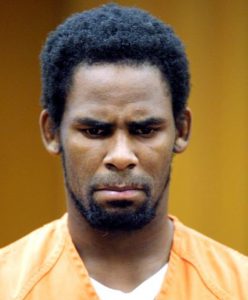 In addition to the accurately depicted Pied Piper persona, Kelly has also severed ties with his brother, Carey Kelly, who he expected to take the fall for his devious behavior, in addition to singers Neyo, Jay Z, and countless others, because of his superiority complex.

Recently, celebrities such as John Legend, Shonda Rimes, Viola Davis have banded in the #TimesUp movement to mute R Kelly, which has resulted in music platforms such as Spotify and Apple Music pulling back on the promotion of Kelly’s music. His music will still be available, it just won’t be highlighted.

In addition, Kelly’s female attorney, publicist, and assistant have also jumped ship. This can’t be a good sign. I’m sure they know much more about the inner workings of what goes on with Kelly’s alleged occult, behind closed doors. They don’t want to go down with him, permanently ruining their name and reputation, by supporting a predator.

It truly appears that all of Kelly’s dirt and wrongdoings are about to catch up to him. Although there will always be those that turn a blind eye to the singer’s misdeeds because he is such a gifted artist (which is reflected in his sold-out performance over the weekend in Fayetteville, NC).

Soon and very soon we will be transitioning from #TimesUp to #ItsAboutDamnTime, and others that follow behind R Kelly will think twice before violating young, impressionable women ever again. Until then, we are waiting and watching, with popcorn in hand. 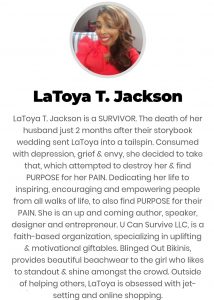 Is Cardi B’s Skin Thick Enough To Be An A-Lister?