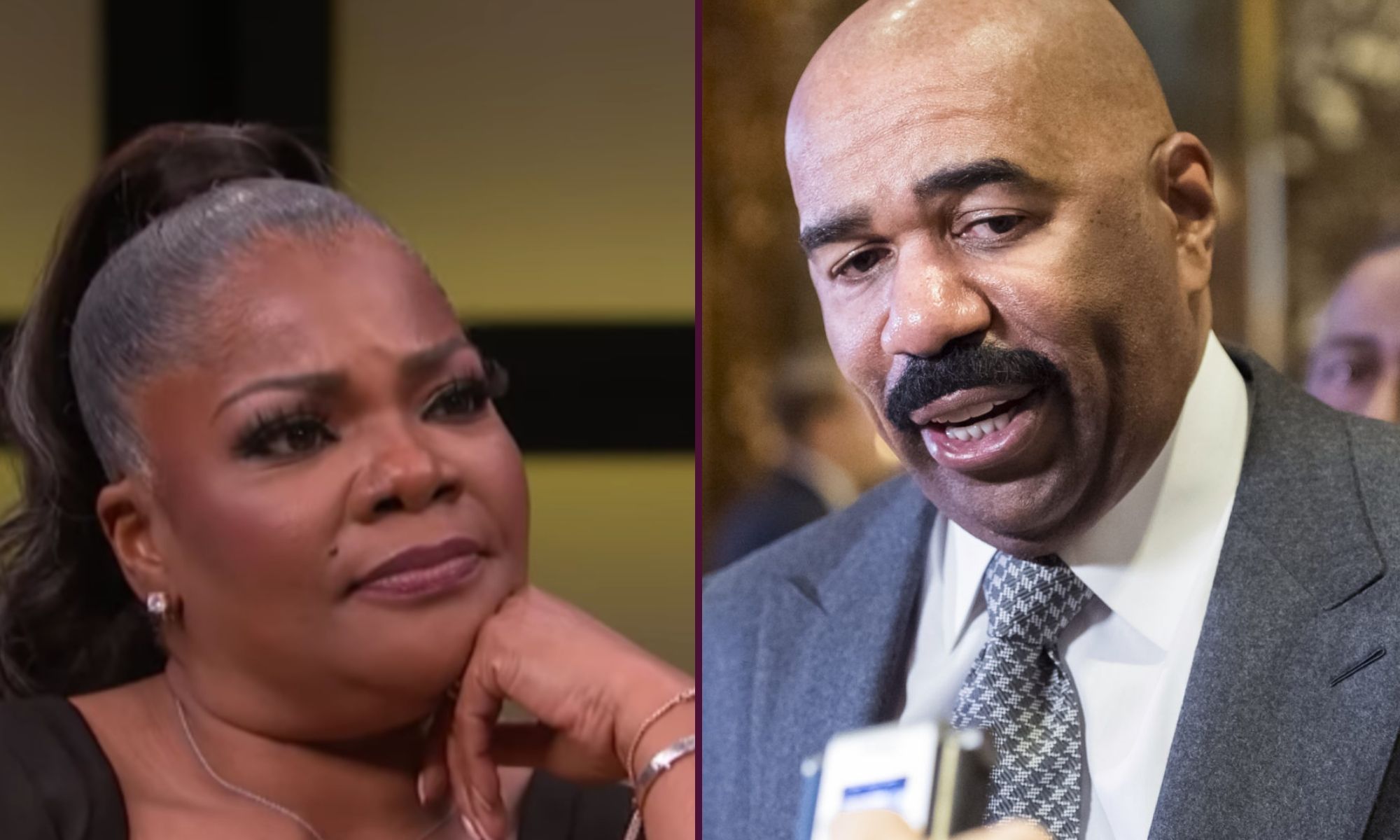 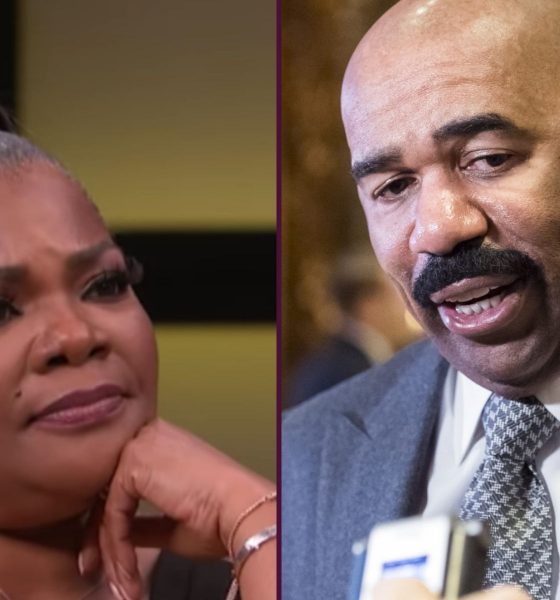 Mo’Nique to Steve Harvey: “What you put out is what you get back!”

Aunty Mo’Nique is still out here dropping receipts and spilling tea left and right. Comedy Hype has been dropping clips of an interview with the Oscar-winning comedian and her husband (Sidney Hicks), and the conversations are juicy!

In recent news, Mo’Nique has been fighting the battle of racial/gender equality, while having the burden of being blackballed by the industry resting on her shoulders. It’s no secret that Mo has made a few “frenemies” along the way and she’s been candid and direct the entire time. Moguls such as Steve Harvey, Oprah Winfrey, and Tyler Perry were a few involved in the dialogue of the interview, and Mo’Nique gave us even more tea to sip on as she satisfyingly served us her truth!

The first clip consists of Mo’Nique being questioned about Harvey recently losing his television show, especially after the two comedians had bumped heads on his set. In great fashion, Mo’Nique shared her insight while not trying to drag Steve for all he deserved. According to Mo and her hubby, Steve allegedly stated that he edited the interview so that he could “protect” Mo’Nique. However, the couple believes that the altered clips were used to keep Harvey from getting in a predicament because of his comments about white people. Hmm.

As the interview continued, Mo’Nique made it clear that she had plenty of moments –off-camera- where Harvey, and others, expressed their true opinions and support for her. This private act is essentially what Mo’Nique doesn’t appreciate. Private support. The fact that the same route that Harvey claimed was the “right way” to go for her, was the same route that left him with no television show.

What’s really inspirational is the message that Mo’Nique wants the community to receive. She doesn’t want to rejoice in his failure, nor does she want to have an “I told you so moment”; however, she does want us to realize what’s actually happening and to start asking questions.

“Yall they took a black man’s show that’s #4 in all of Day Time. Are we not paying attention? How does that happen? We gotta say to NBC, ‘We ain’t tolerating that’.”

Get into the clip below…

What do you think of Mo’Nique’s response?