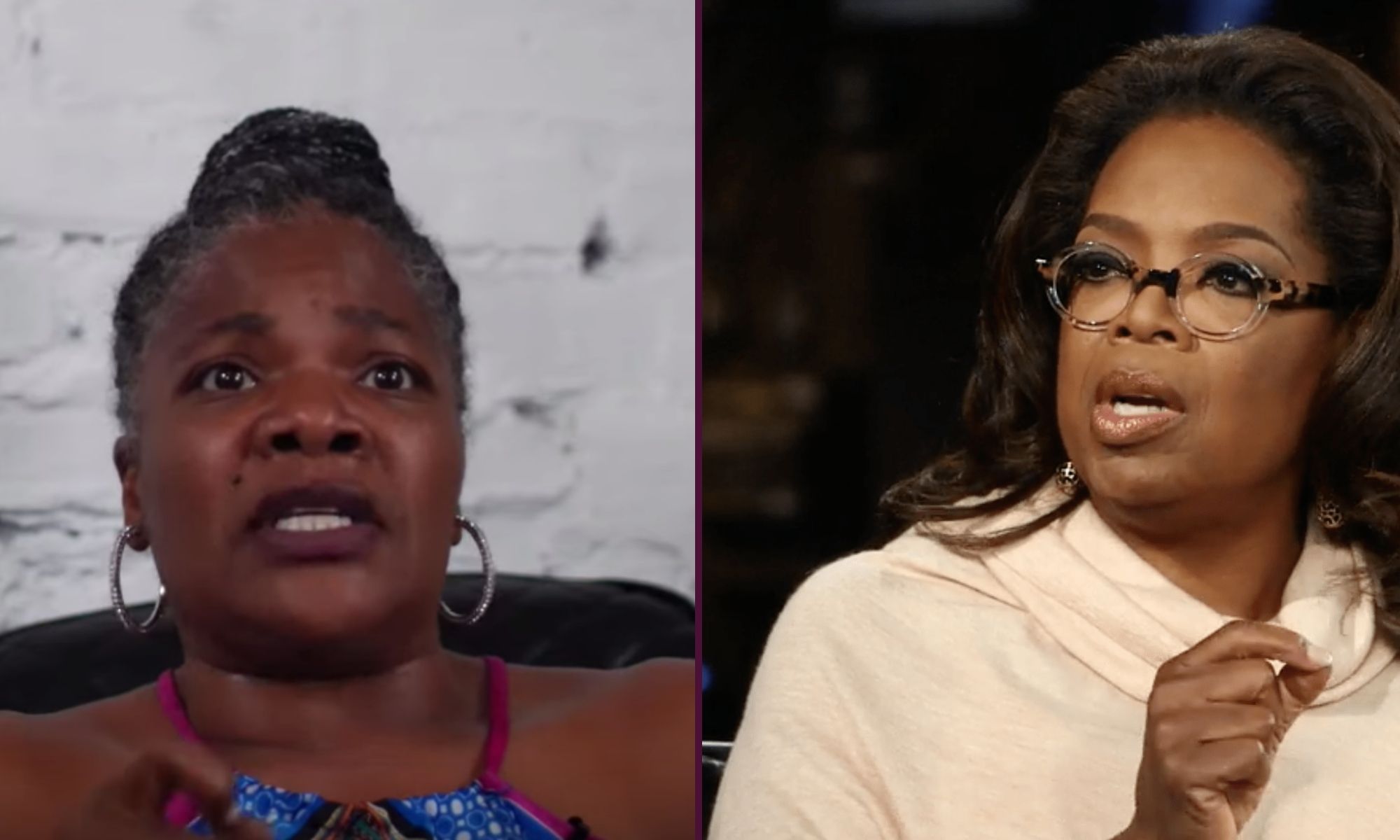 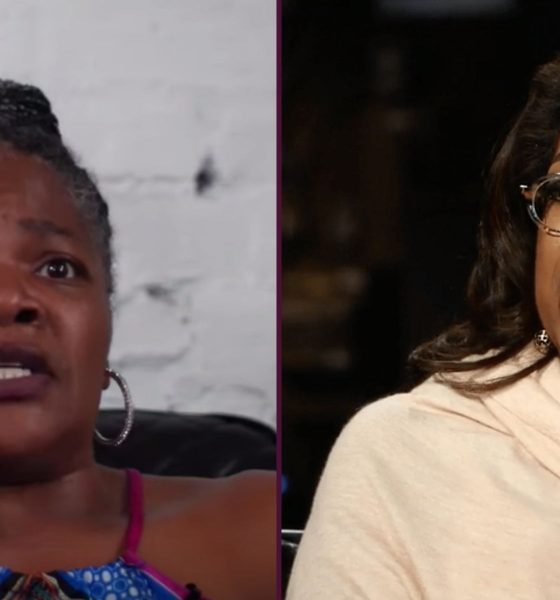 Recently we reported the Comedy Hype interview with Mo’Nique were she shared her thoughts about Steve Harvey losing his show on NBC. Well, the YouTube channel just dropped their second clip and I must warn you, it is intense! The conversation of being black balled is still on the table; however, the focus has been shifted from Harvey to billionaire, business mogul Oprah Winfrey.

For a while now, the feud between these charismatic women has been simmering, but Mo’Nique bravely shared a lot of behind the scenes moments that we were not privy to in order for us to see the big picture. According to the comedian, the issue started when Winfrey invited Mo’Nique’s problematic family on the show to seemingly exploit her. Mo also shares that Winfrey reached out to see if she’s okay with the decision of bringing her brother – who molested Mo’Nique as a child- on set, but never mentioned anything about her mother. For what almost was a moment of respect, quickly turned into a moment of embarrassment.

Mo’Nique goes into detail about how she watched her family scam, ridicule, and demean her on national television and how this truly hurt her as a person. Regardless, she still kept quiet and cordial with Winfrey…that is, until she ran into her at Alfre Woodard’s Oscar Party.

In the midst of congratulating the current year’s Oscar nominee, Mo’Nique abruptly confronts Oprah Winfrey about her decision to blindside and deceive her with her family’s interview.

“Until that woman says, “Let me apologize to you publicly. It’ll be til the day I leave this Earth. Because what you did was malicious and it was intentional, and it was ugly.”

No matter what highs and lows Mo’Nique had to endure, she sternly stated that she cannot be called a liar. She then went to name a few other prominent celebs that were present for the conversation. Regina King, Angela Bassett, Lynn Whitfield, Kerry Washington. After approaching Winfrey for answers, Mo’Nique describes her response as cowardly.

“If you think, I did something wrong. I want to apologize.”

Mo’Nique really puts a frog in our throats when she reminisces about being inspired and meeting Oprah as a little girl. She expressed that Oprah advised her on what it takes to be successful and that she must work hard. We then fast forward to Mo’Nique returning to promote, “Welcome Home Roscoe Jenkins”, and Oprah’s allegedly not having that same energy. Mo reveals that she reminded Oprah of that memory and her response was, “Oh I say that to everybody”. Ouch.

The video ends with Mo’Nique sending a warning to the community that she knows the “real” Oprah behind closed doors and cameras. She believes that Winfrey will not publicly discuss this matter because “within minutes the community will know the real you”. She asserts that Oprah’s grown accustomed with asking the questions, but not with being questioned herself.

Do you all think Oprah’s hands are dirty or would she be all for having a talk with Mo’Nique? I don’t know about y’all, but Jada Pinkett-Smith is somewhere setting a Red Table Talk date as we speak lol.

Mo’Nique to Steve Harvey: “What you put out is what you get back!”