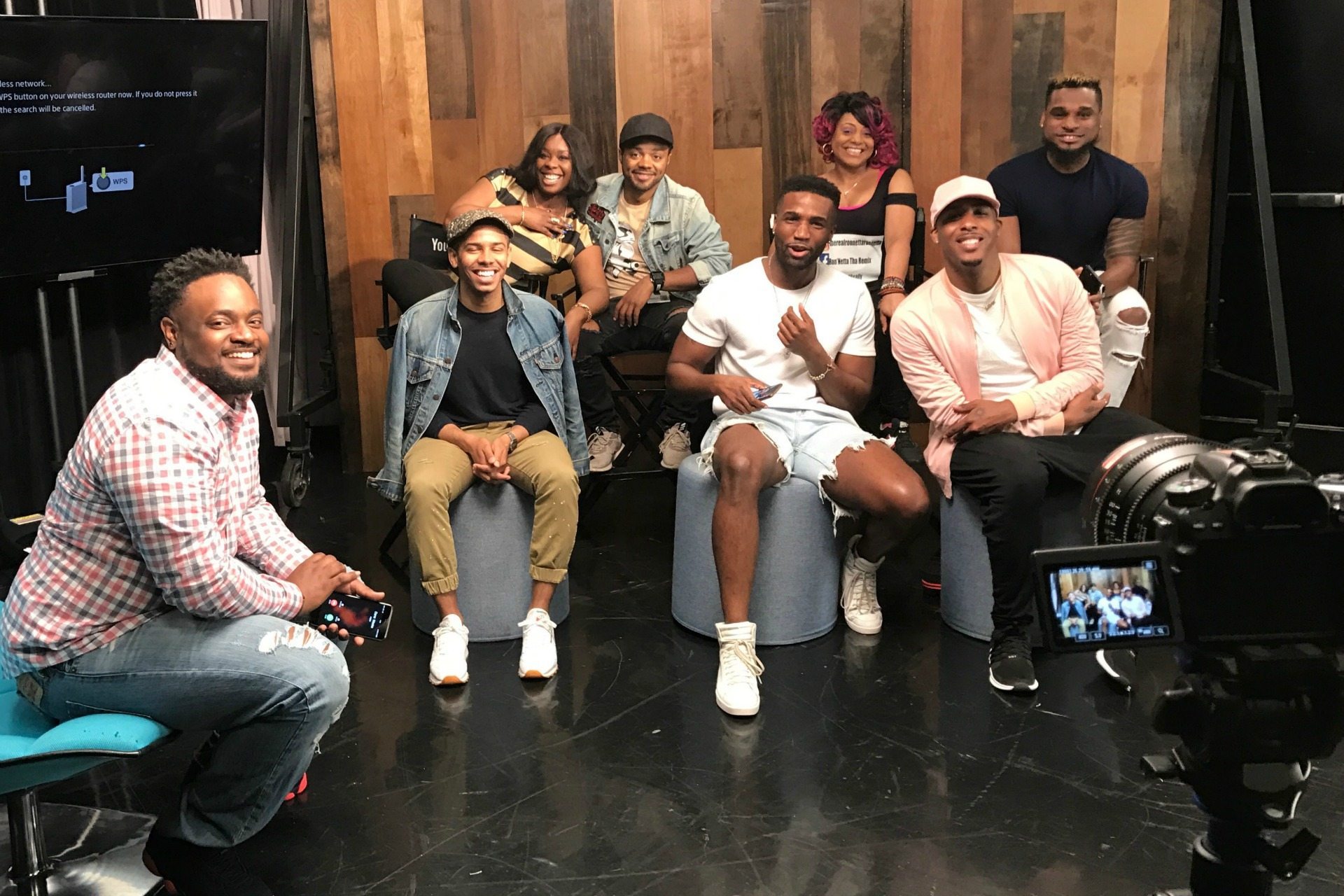 My Sitdown Interview With the Cast of ‘Love @ First Night’

Stay tuned for Part 2 where Adrian & I dig deeper into the cast personalities behind the character.

What did you think of me giving y’all Diane Sawyer teas??

Related Topics:Love @ First Night!
Up Next