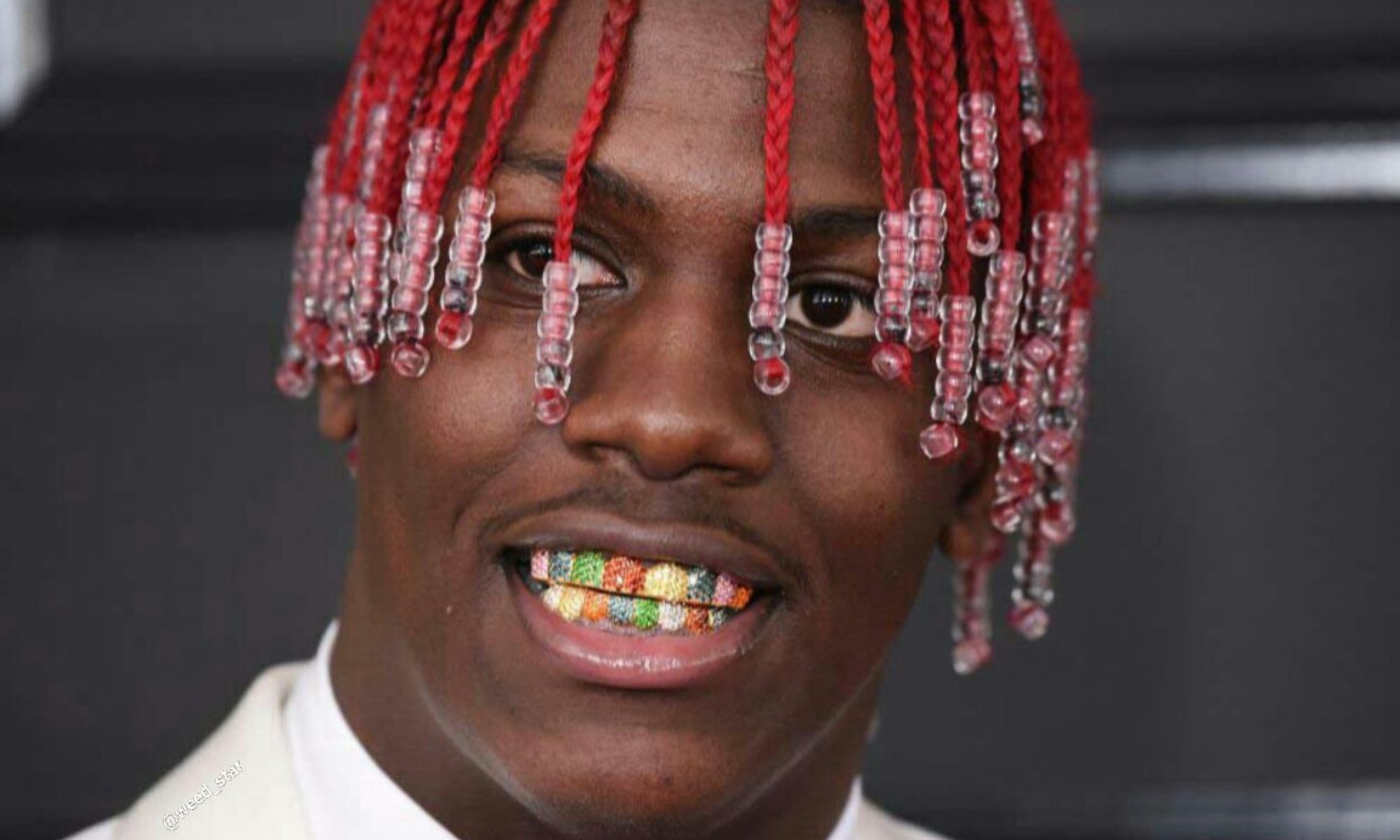 Lil Yachty Was Your Favorite City Girl The Entire Time!

Kerwin Frost sat down with Lil Yachty for the most recent episode of his show, Kerwin Frost Talks. During the segment, Yachty revealed that aside from JT’s last verse, he penned the City Girls’ hit “Act Up” in its entirety.

Sitting in the studio with his best friend, Earl, who played the beat for him, Yachty says he was asked to write something for the City Girls. He sat down, put something together, and said he never anticipated the response to the song. “There was so much shock! They didn’t believe it.”

When people began to question him about just how much of the song he had a hand in, he said they believed “he may have said, like, just one thing in the studio and they credit him.” But Yachty says aside from the JT’s last verse, it’s all him. After all, there are only three people credited for their contributions on “Act Up” — Jatavia “JT” Johnson, Issac Earl Bynum, and Miles “Lil Yachty” McCollum.

Amused that Yachty wrote the song, Kerwin asked where he found the inspiration. Yachty replied, “I just thought like them. I know them personally.” Going on about what drove him lyrically he said, “I know what women like to hear…what’s just some raunchy sh*t?”

Stricken with disbelief, fans of the bad b*tch anthem shared their thoughts on Twitter.