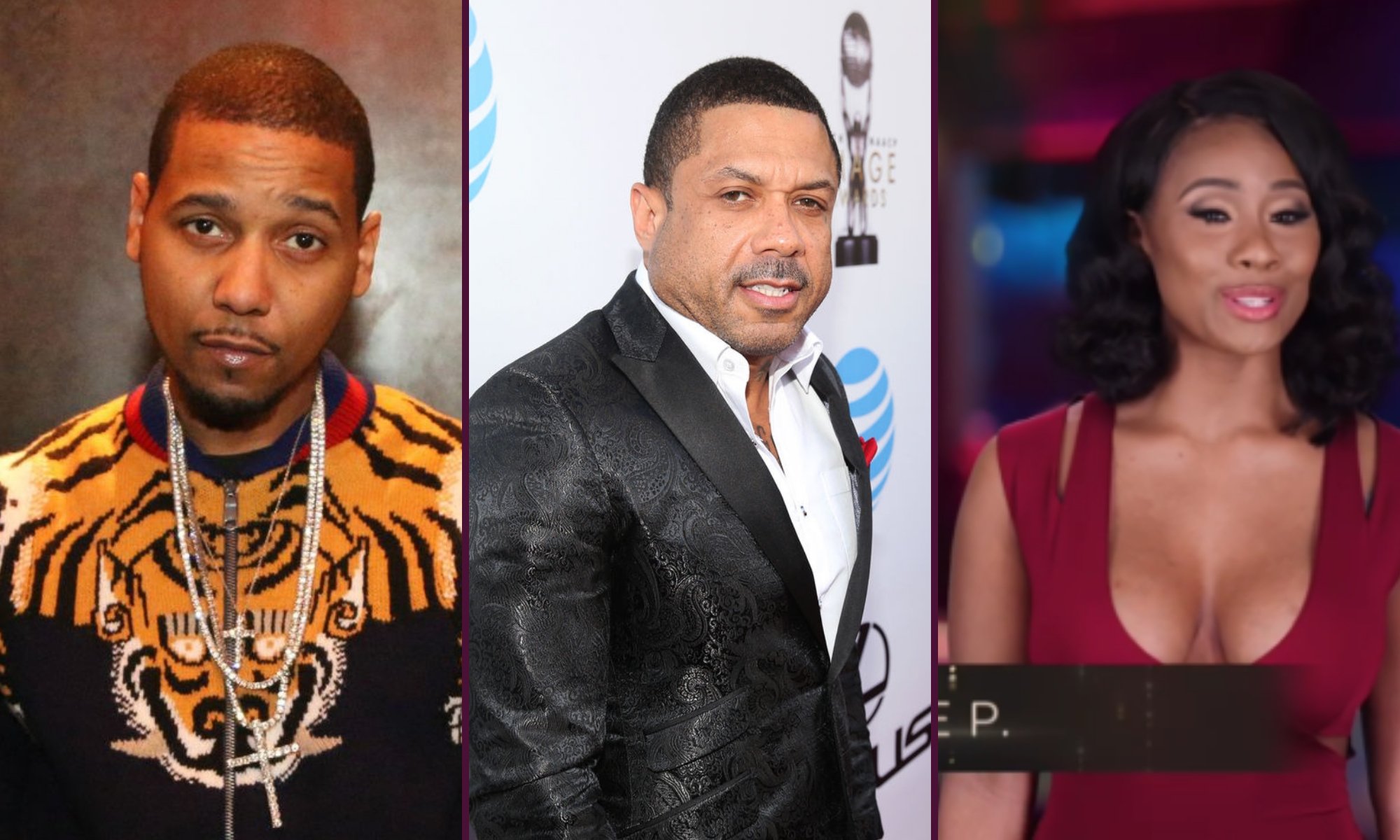 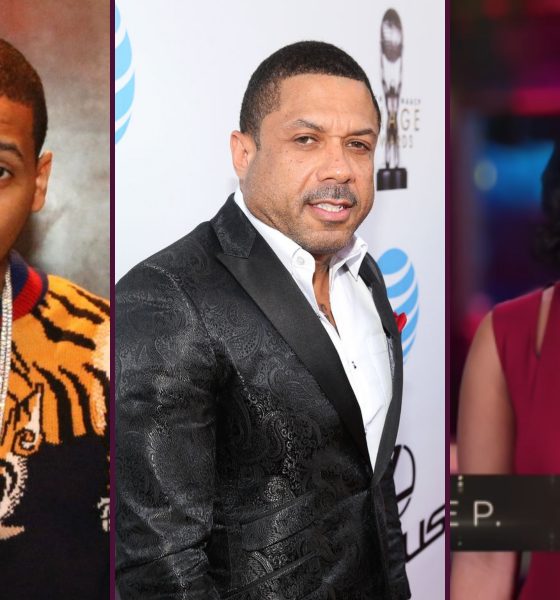 Legal problems abound for members of the L&HH franchise. From Juelz Santana to Tresure P. to Benzino, it seems cast mates of the show see more jail time than screen time.

Facing what could be the largest jail stint in the show’s history, Benzino could face up to 15 years in prison. Arrested in January 2017, Benzino is looking at some serious felony charges. With a search warrant, police found 22 grams of THC oil gummies, 6 ecstasy pills, and less than an ounce of Mary Jane. The 53-year-old producer has learned that his case could be heading to trial as early as next month. With two felony charges and one misdemeanor, Benzino’s legal team has learned that if he doesn’t take the deal, things could get ugly.

Juelz Santana has recently had legal troubles of his own. The on-again-off-again cast member estimated he’d get 27 to 37 months. Turns out he was right! Back in March, Juelz foolishly attempted to board a flight with a loaded handgun in his baggage. Not only was he carrying, he had eight oxycodone pills as well. When he was busted by TSA, Juelz attempted to run off, but he later faced the music. Pleading guilty to his charges, the 27 months isn’t all he’ll do. After he is out, Juelz will have one year of supervised release.

Pulled over in Atlanta last week for a DUI, Tresure claims the arresting officer had it out for her. Tresure is alleging that the unnamed police were extra rough with her because she’s on reality TV. Although she passed her field sobriety test, she was still taken to the station, but cops say otherwise. According to TMZ, officers say not only did Tresure fail her test, she refused a Breathalyzer. They also told TMZ Tresure has yet to file a complaint.

Her arrest came with some media buzz as the cops transporting her had to slam on the brakes, resulting in Tresure smashing her face on the cage. Although she hasn’t formally lodged a complaint, she has lawyered up. While news of possible jail time hasn’t been made public, penalties can be as light as a fine or as heavy as 3 years in prison.