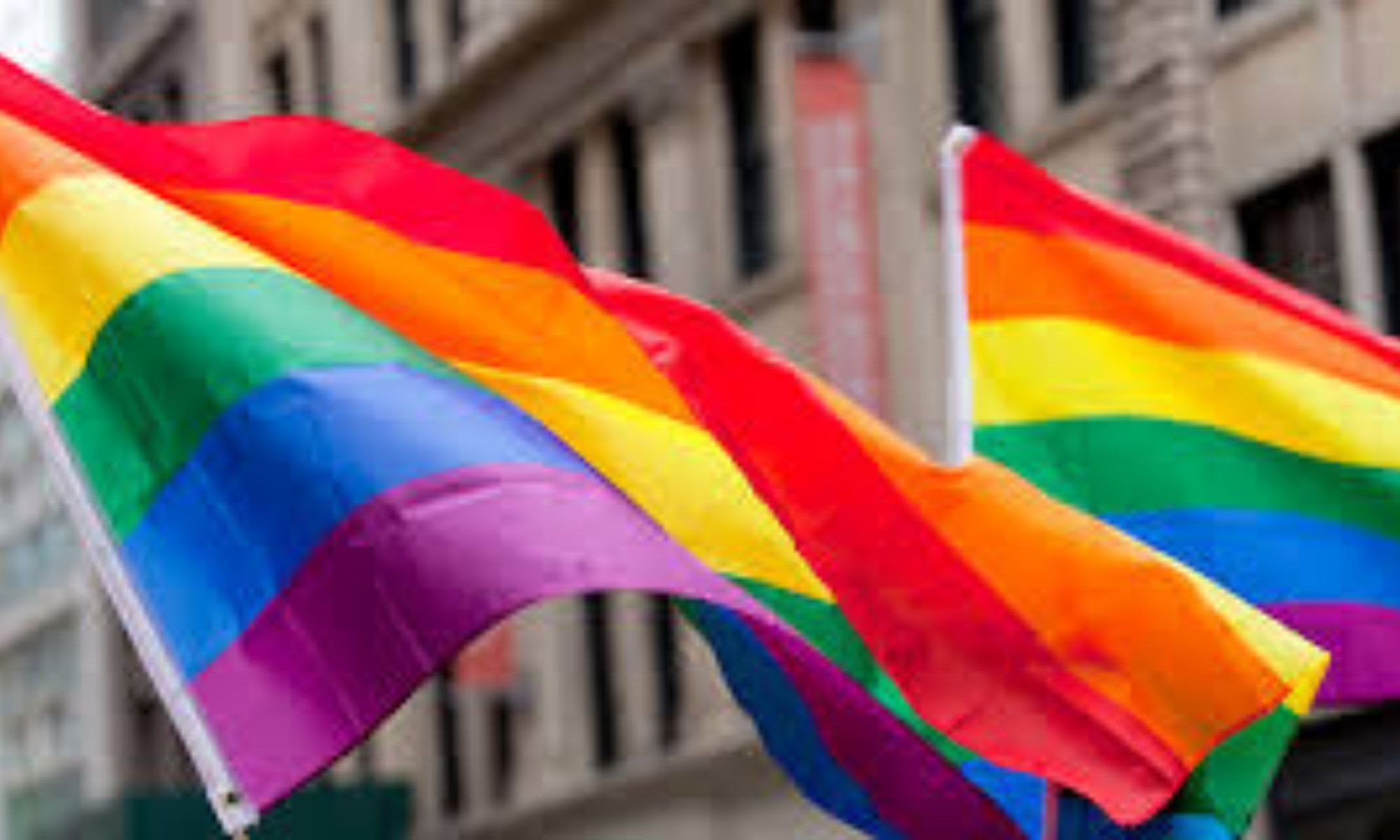 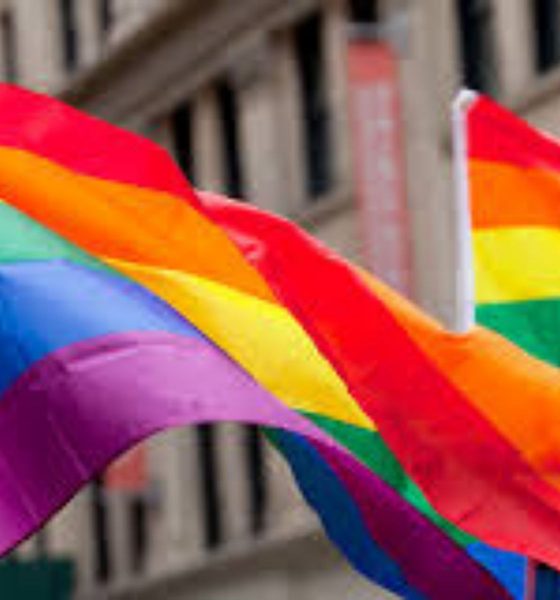 Students that attend public schools in Illinois will learn of the contributions LGBTQ people have made in society. Signed into law on Friday by Governor J.B. Pritzker, the bill is scheduled to go into effect in July 2020.

Introduced as House Bill 246 by Representative Anna Moeller, the bill states the teaching of history will include a study of the roles and contributions of LGBTQ people in the history of this country and Illinois. The bill was heavily supported by Illinois’ largest queer civil rights advocacy group, Equality Illinois. Hoping the curriculum would bolster students’ self-image and make their peers more accepting, the bill received support in both the Senate and House earlier this year.

Illinois Senator Heather Steans said “One of the best ways to overcome intolerance is through education and exposure to different people and viewpoints.” She continued, “An inclusive curriculum will not only teach an accurate version of history, but also promote acceptance of the LGBTQ community.” Steans has been noted as “one of the General Assembly’s most vocal and passionate supporters of full equality for LGBT people.”

The bill details what changes can be expected to history curriculum for the state’s students. According to Equality Illinois, topics that will be added to public schools history curriculum include details like the nation’s first gay rights organization. The bill states all textbooks will include the roles and contributions of those protected b the state’s Human Rights Act, and must be non-discriminatory.

Expressing her hopes that the bill will benefit future generations, Steans said, “LGBTQ children and and teenagers will also be able to gain new role models who share life experiences with them.”

Would you like to see other states enforce similar bills?